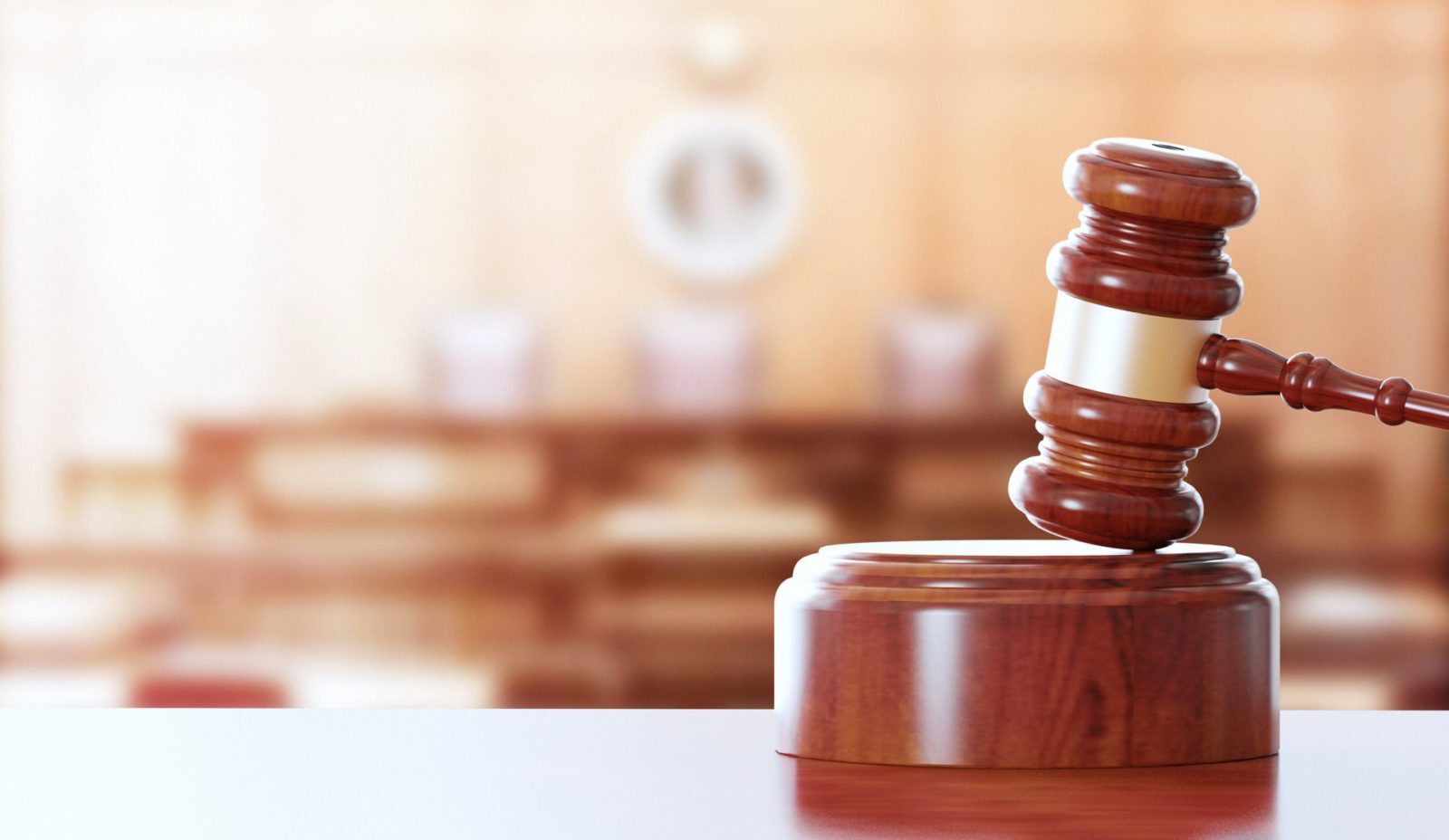 The Court of Sessions in Edinburgh ruled yesterday that Boris Johnson’s advice to the Queen to suspend Parliament was illegal, stating that the prorogation was ‘unlawful and is thus null and of no effect.’ Thus far, No 10 has said that Parliament will not return until the Supreme Court gives its ruling on the appeal. The government has also been forced to publish the details of their ‘Yellowhammer’ document, which outlines the possible implications of a no-deal Brexit.

A rate cut and announcement of a stimulus package is widely expected from the ECB’s meeting at noon, and the markets will be closely watching for any hints of the size of that stimulus in the run-up today.

Trump has continued to criticise the Fed Reserve for refusing to make large interest cuts, as its next rate decision comes closer. Today, we will see US inflation figures and jobless claims, before a raft of releases tomorrow.

There’s a lot of uncertainty – no-one can even say for certain whether Parliament might return sooner than expected – so make sure to ring-fence your money against the risk of the live markets. Secure a fixed exchange rate today with a forward contract by calling your Business Trader on 020 7898 0500.

Sterling was strong against the euro and weak against the dollar yesterday, but is slightly weaker this morning. The prorogation of Parliament was ruled unlawful by Scotland’s highest civil court and the government is expected to appeal this decision next week. Despite calls from several opposition MPs for the imminent re-opening of Parliament, Number 10 have insisted that this will not happen before the Supreme Court gives its ruling on the appeal.

The Court of Sessions overturned its earlier ruling that Johnson had not been unlawful. This time, the judges were unanimous in finding that he was motivated by “improper purpose of stymieing Parliament.”

The government has also published their ‘Yellowhammer’ document, which outlines the possible implications of a no-deal Brexit. Among the list of possible outcomes are a shortage of fresh produce and price rises for food and fuel. MPs have argued that Parliament should be recalled in order to scrutinise the contents of the report.

Euro’s had a choppy start to the day as the markets await the ECB’s monthly meeting – also the last to be chaired by Mario Draghi. A rate cut is widely expected, as is a stimulus package, although the extent of that package is expected to be relatively small.

Amid growing worries of a struggling Eurozone economy, especially in key players like Germany, the focus is above all on trying to stimulate growth. At the moment, strong services performance has helped to counterweight poor industrial performance, but the length of this slump has not helped to abate concerns.

This morning, German inflation came in at 1.4%, representing a small fall year on year. Later this morning, before the ECB’s meeting, we will see Eurozone-wide industrial production figures, expected to still be in the negative, but less so than in the previous period.

Ireland’s Philip Hogan has been appointed as the EU’s new trade commissioner, in a move which could signal difficult negotiations ahead, if the UK gets past the Withdrawal Agreement stage. Hogan has warned of the UK’s ‘huge gap between hope and experience’ in creating its own trade policy’, and was commended on his appointment as a ‘skilled negotiator’ by Irish Taoiseach Leo Varadkar.

The dollar edged higher yesterday but is looking weaker this morning. President Trump tweeted that at the request of the Vice Premier of China and due to the 70th anniversary of the People’s Republic of China, the US will be moving their tariff increases from the 1st of October to the 15th of October. Before this, China released a list of the US goods that will be exempt from tariffs, including animal feed and anti-cancer drugs. This comes as the two sides prepare to hold fresh talks on a possible trade deal.

Today, we will see the release of US inflation rate data, which is forecast to come in at 1.9% year-on-year, up from the previous figure of 1.8%.