Omicron continues to weigh on pound 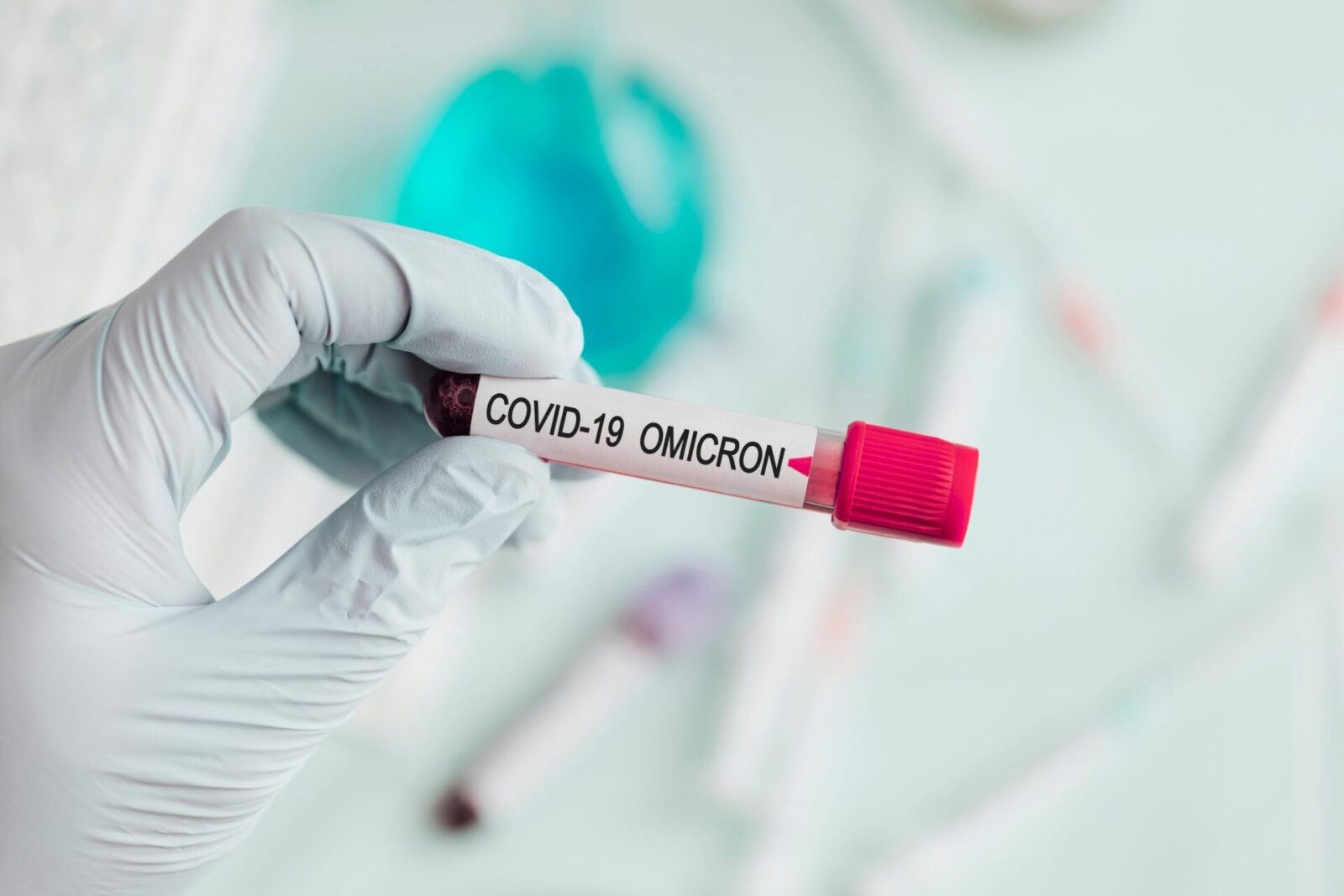 The pound is still weaker against the euro and the dollar this morning following its slip last week. The Omicron variant continues to weigh on sterling as the markets worry about its potential effects.

On Friday, Bank of England official Michael Saunders said he wanted more information about the Omicron variant before deciding whether to vote for an interest rate hike this month. He explained that “there could be particular advantages in waiting to see more evidence on its possible effects on public health outcomes and hence on the economy.”

There are early signs that the UK’s lorry driver shortage has started to improve according to Logistics UK, who represent freight and haulage businesses. They said that more trainees are now coming through and the number of drivers leaving the profession is easing.

The dollar is stronger this morning, despite a disappointing non-farm payrolls report on Friday. All eyes will be on US inflation figures this week – core inflation for November is expected to come in at 4.9%.

The pound is still weaker this morning against the euro and the dollar after slipping last week. Its fall was due to the prevalence of the new Omicron coronavirus variant, which has worried markets. Despite this, uncertainty remains over how severe and transmissible this variant is.

This morning, an infectious disease expert has warned that the variant could begin to overtake Delta as the prominent UK variant within weeks. Meanwhile, South Africa’s President has warned the country is now heading “into a fourth wave of Covid-19 infections”.

There will be a series of economic data releases for the UK this week, including GDP figures on Friday. This afternoon, Bank of England official, Ben Broadbent, will speak and the markets will be listening closely to any comments surrounding interest rates.

The euro is weaker against the dollar this morning due to poor German factory orders.

Released earlier today, the data shows that new orders for German manufactured goods plunged 6.9% month-on-month in October, following an upwardly revised 1.8% rise in September and compared with market forecasts of a 0.5% fall. This mainly was due to a fall in foreign demand.

Economic sentiment figures will be released tomorrow for both Germany and the Eurozone, as well as inflation rate figures from Germany.

The dollar is strong against a basket of currencies this week following revelations last week that the Federal Reserve may taper it monetary policy programme faster than initially expected.

US inflation figures for November will be released on Friday and the markets will be keeping a close eye on this. Core inflation is expected to have risen to 4.9% from 4.6% in the previous month. If this exceeds expectations, then the dollar could be impacted.

Non-farm payrolls came in below expectations at 210,000 in November as employers faced difficulties hiring and retaining workers.

Consumer sentiment and balance of trade figures will also be released for the US this week.