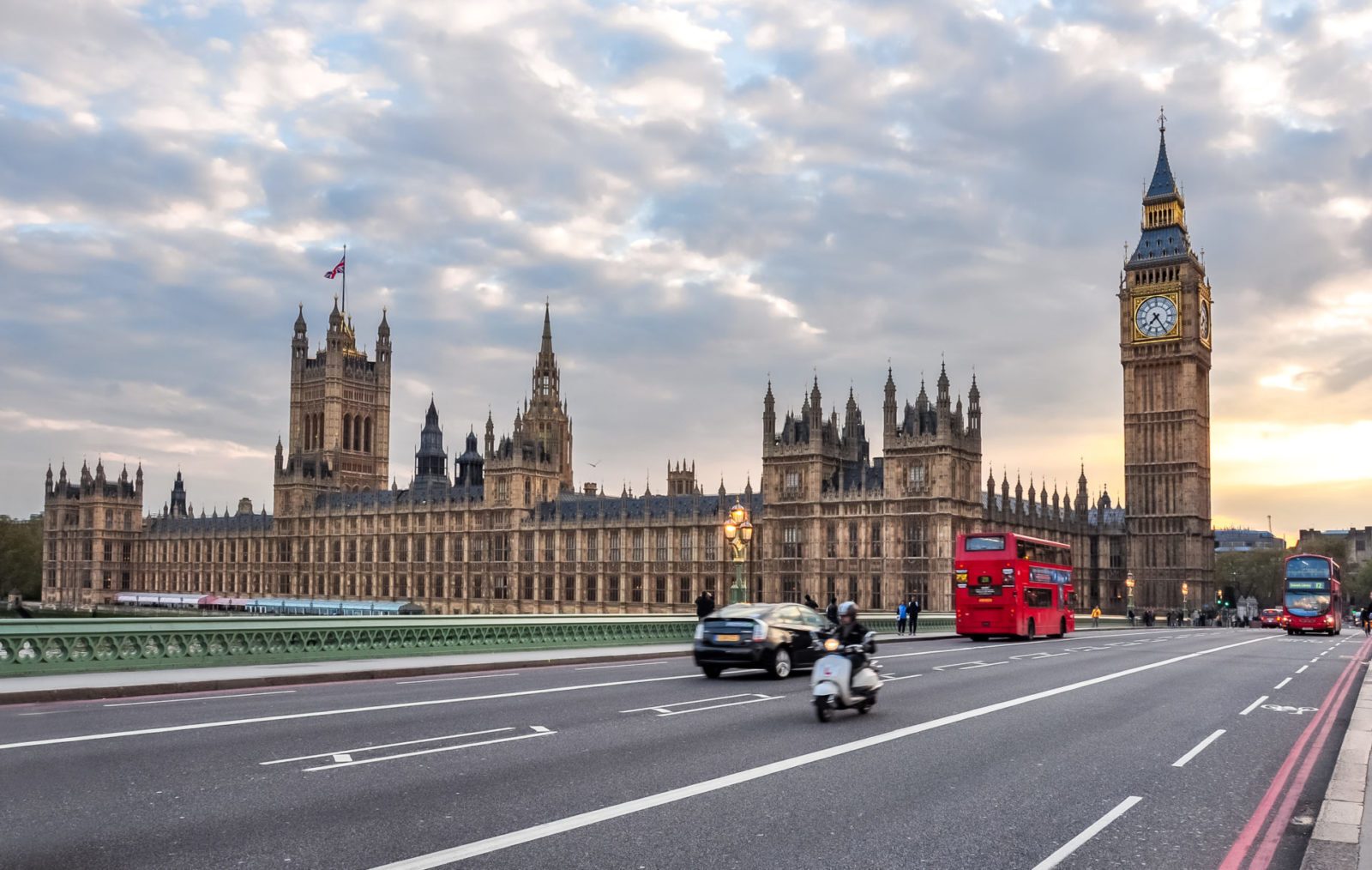 The House of Commons will choose a new Speaker today in the first election for the post in more than a decade, as John Bercow stepped down last week. On Wednesday, Parliament will be dissolved for 5 weeks of campaigning ahead of the general election on December the 12th. The Bank of England are due to make their announcement on interest rates on Thursday.

There will be a series of data releases for both the eurozone and the US this week, including German factory orders and US Balance of Trade figures.

With so much at stake in the lead up to the general election, we could see volatility for the pound. Make sure to lock in an exchange rate with a forward contract to protect your business. Call your Business Trader now on 020 7898 0500.

Sterling held on to its gains for most of the day on Friday, before weakening slightly in the afternoon. Despite this, sterling is still strong today, benefiting from the decreasing possibility of a no-deal Brexit.

Nigel Farage called on Boris Johnson to “build a Leave alliance.” Speaking at the Brexit Party’s election campaign launch, he called on Johnson to drop his Brexit deal and form an alliance or face opposition from Brexit Party candidates in every seat. However, the Conservatives have consistently ruled out a formal pact with the party.

Manufacturing PMI for the UK rose to 49.6 in October, coming in at its highest level since April and beating market expectations of 48.1. However, the figure is still in contraction territory, as output and new orders fell amid ongoing uncertainty surrounding Brexit.

The House of Commons will vote for a new Speaker today. Eight candidates will make their speeches this afternoon, after which MPs will vote in a secret ballot. Candidates include former deputy Labour leader Harriet Harman and assistant speaker Sir Lindsay Hoyle.

This week, Parliament will be dissolved to make way for five weeks of campaigning for the upcoming general election. On Thursday, the Bank of England will announce their decision on interest rates.

The euro has weakened this morning ahead of the first official speech from the new President of the ECB, Christine Lagarde. Her speech comes during a time of divisions between ECB policy makers over the eurozone’s approach to slowing economic growth.

After strong US jobs data, the euro initially fell to a daily low on Friday against the dollar, before recovering due to weaker than expected US manufacturing PMI data.

Markit Manufacturing PMI for Germany increased to 41.9 in October 2019 from 41.7 in the previous month, but below market expectations of 42, a preliminary estimate showed. The reading pointed to the tenth consecutive contraction in factory activity.

Markit Manufacturing PMI for the eurozoneincreased to 45.90 in October from 45.70 in September of 2019.

Non-Farm Payrolls were released on Friday, coming in at 128,000 and beating market expectations of 89,000 by a significant margin. This initially resulted in a boost for the dollar. However, this was short lived as ISM Manufacturing PMI came in short of market expectations at 48.3, marking the third straight month of contraction in the manufacturing sector.

This poor data caused the dollar to weaken due to concerns over the US economy, with the Federal Reserve expected to resume rate cuts if data worsens. However, the greenback looks stronger this morning.

This week, we’ll continue to see various data releases for the US, including Balance of Trade and Non-Manufacturing figures. Various Federal Reserve officials will also speak this week.

In US-China trade news, US commerce secretary Wilbur Ross said yesterday that “we’re making good progress” regarding the standoff between the US and China over tariffs.