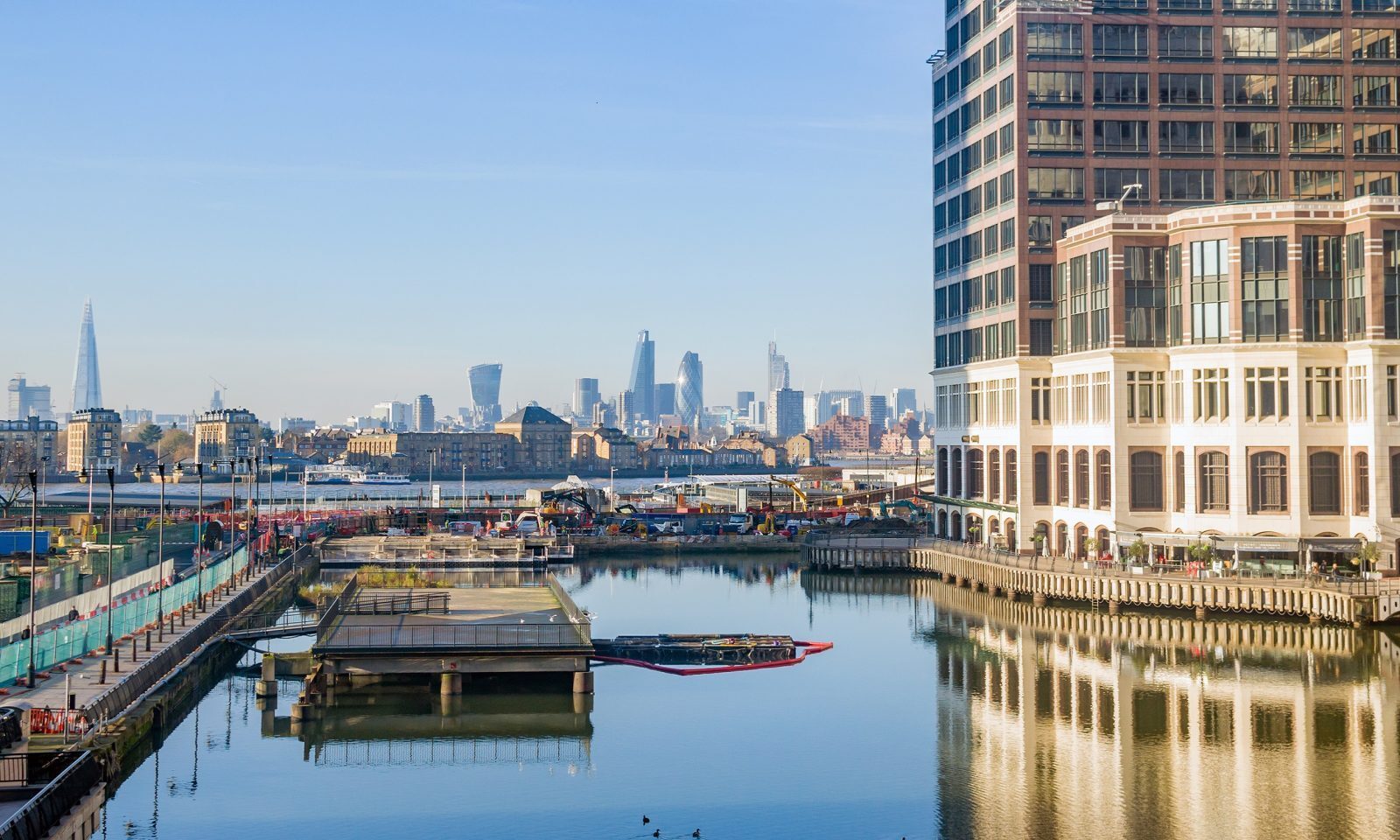 The US market is back from holiday and the dollar is getting full support. Europe, however, is a bit wobbly on its feet this week, with more Brexit worries and the referendum in Italy looming.

Market fears of hard Brexit continue to weigh on sterling

Brexit speculation continues to drive price action. This time it wasn’t Article 50 but the Organisation for Economic Co-operation and Development that caused sterling weakness. The OECD released its growth forecasts for 2017/2018 yesterday and, in line with other forecasts on UK growth, we saw the UK hit with downgrades as a hard Brexit is becoming more likely. The GBP/USD pair was particularly affected as the OECD backed Donald Trump’s planned tax cuts and public spending increase, designed to reignite growth in the US.

Attention in the UK also focused on a report commissioned by the Centre for Economics and Business Research (CEBR) to highlight the length of time a sector-by-sector trade deal could take. Former Deputy Prime Minister Nick Clegg , former Conservative minister Anna Soubry and Labour MP Chuka Umunna have stated that it could take 25 years to negotiate a sector-by-sector trade deal to replace the “single market access”. On a more positive note, the UK and Norway will begin a dialogue on trade policy in December.

In terms of data releases, we have net lending figures and UK mortgage approvals out today.

Following on from last week’s Thanksgiving and Black Friday, we saw the US return to the markets despite Cyber Monday online sales.

Despite a lack of data in the US today, the Greenback regained some of the losses made over the holiday period. The main driver was a bi-annual report by the OECD, which upgraded US growth forecasts for 2027 to 2.3% from 2.1%. In addition, the dollar made safe-haven gains on the pending concerns about the fallout from Italy’s constitutional referendum this Sunday.

Friday’s non-farm payroll data will dominate the week as we head towards the crucial FOMC meeting and rate decision on 14th December.  Non-farm payrolls will be closely watched by the Federal Reserve as it’s preparing for its interest rate decision.

In the meantime, we have the second reading of US GDP, which is expected to be revised higher, whilst US consumer confidence is also due to hit the wires today.

Yesterday saw data releases in France, Italy, Ireland and the bloc as a whole. However, the markets’ – almost – sole focus was on ECB President Mario Draghi’s speech. He suggested that Brexit would hurt the UK more than the Eurozone, but reiterated that the bloc was still weak. Absent from his speech was any comment on the upcoming referendum in Italy. Despite mid-day rallies against both the pound and the dollar, the single currency needed up as it opened against both currencies.

Today sees a raft of data. However, it’s is likely to be quantity over quality, with no high-impact releases. Plenty of sentiment data from the bloc overall will be joined by price data from Spain and Germany, and GDP figures from France.

Italy, Portugal, Greece and Belgium also see lower-ticket releases. The lack of important data is likely to leave the euro to be moved by overhanging events such as Trump’s presidency and the looming Italian referendum.