No-deal planning ramped up by government 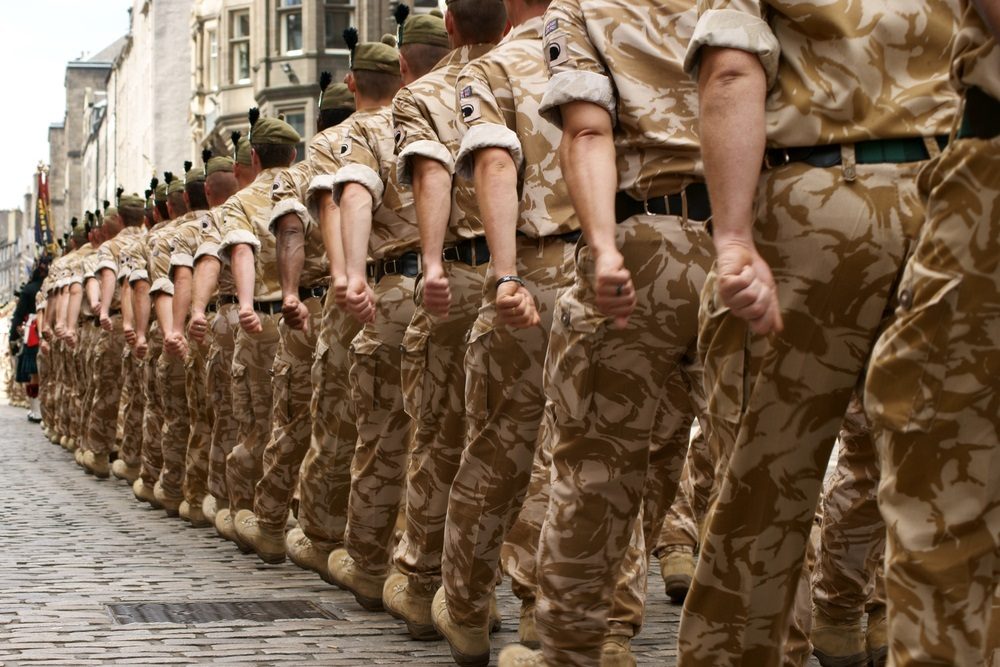 Yesterday, cabinet ministers agreed that no-deal planning must be ramped up and implemented across government. Measures include reserving ferry spaces for supplies and putting 3,500 troops on standby to deal with any disruption. Downing Street confirmed that no-deal planning is now the main priority of departments and advice on preparing for a no-deal Brexit would be sent to all UK businesses.

British citizens will also be told how to prepare through a range of channels that could include adverts on TV and posts on social media. Quite what these preparations will be is currently unknown, but given the work involved, civil servants could be taken off important domestic priorities in order to concentrate their efforts on ensuring the country doesn’t come to a standstill.

The shadow Brexit secretary, Sir Keir Starmer, told MPs in his speech in the Brexit debate that May would never authorise a no-deal Brexit. It could well be a ploy by May to get MPs to support her Brexit proposals in the face of a no-deal, but there is no way of knowing. It also is not worth second guessing any of these things; far better to protect your business against any sterling volatility and acquire certainty through effective risk management strategies. Forward contracts are one way of locking in an exchange rate and protecting your exposure to any volatility in the coming weeks.

There was further volatility on the stock markets, with the FTSE 100 hitting its lowest closing level in over two years. As worries about the global economy and Brexit continue to have an adverse effect on confidence, Britain’s blue-chip stock index closed 71 points lower at 6701. That is the the lowest closing level since November 2016.

Today’s highlight is the Federal Reserve’s interest rate decision which is due around 7pm BST. It is widely expected that rates will be hiked by 25 basis points to 2.5% and so the accompanying press conference could be the greatest source of drama. Should policy makers strike a more dovish tone than they have in recent times, we could see some dollar weakness. The markets will be looking for any allusions to 2019 policy and how many rate hikes we can expect in the future.

The supposed increased likelihood of a no-deal Brexit has encouraged ministers to ramp up their no-deal planning efforts, with some 3,500 troops on standby to help in the event of a crisis. Despite measures including chartering space on cross-channel shipping to ensure additional medical supplies can be brought in if necessary, Jacob Rees-Mogg does not appear to be concerned. He sent a Tweet saying that leaving without a deal wouldn’t be the ‘end of the world’.

Given how much preparation would be involved in preparing for a no-deal Brexit – and how much work still needs to be done to May’s deal if it has any chance of getting through Parliament – it is quite incredible that MPs will be taking a two-week break over Christmas. Justine Greening, the pro-European Conservative, said there was ‘no excuse’ for delaying the vote on the Brexit deal, or taking a festive break.

Today we will see the UK inflation rate for November which is expected to dip to 2.3% from 2.4$ the previous month. We will also see the CBI industrial trends orders for December – that reading is also expected to fall, from 10 to 6.

On what was a relatively quiet day, we saw the German Ifo business climate reading for December. It has been expected to dip to 101.8 from 102 the previous month, but it actually came in at 101. It is the fourth decline in a row and the lowest reading since September 2016 and is thanks, in large part, to continuing global trade tensions and Brexit uncertainty.

The Ifo president, Clemens Fuest, said that Germany’s economy appears to be cooling and the majority of industries worried about their future prospects. The euro made some very slight gains against the dollar in what has been a pretty quiet week for currency moves so far this week, although that could change in the next few days with the Fed’s interest rate decision and accompanying press conference due later tonight.

Today’s only economic data release of note from the eurozone is the construction output reading for October. Last time around, the figure was an impressive 4.6% so it will be interesting to see whether the momentum can be sustained this time around, or whether it will drop to pour more pressure on the eurozone’s economy.

Donald Trump sent another Tweet yesterday that urged the Federal Reserve to resist hiking interest rates this time around. The former reality television star appears to be unhappy with the central bank’s ‘quantitative tightening’ programme, which is currently taking $50 billion from the US economy every month in a bid to unwind its stimulus.

As it stands, it is extremely unlikely that the Fed will listen to Trump, which is just as well given that central banks are supposed to operate outside of politics. We will find out after 7pm tonight, when the decision is announced. It will be interesting to see what is said about fiscal policy in 2019 and if there is a suggestion that policy makers will be less hawkish throughout next year, we could well see the dollar weaken.