No Brexit breakthrough despite rumours 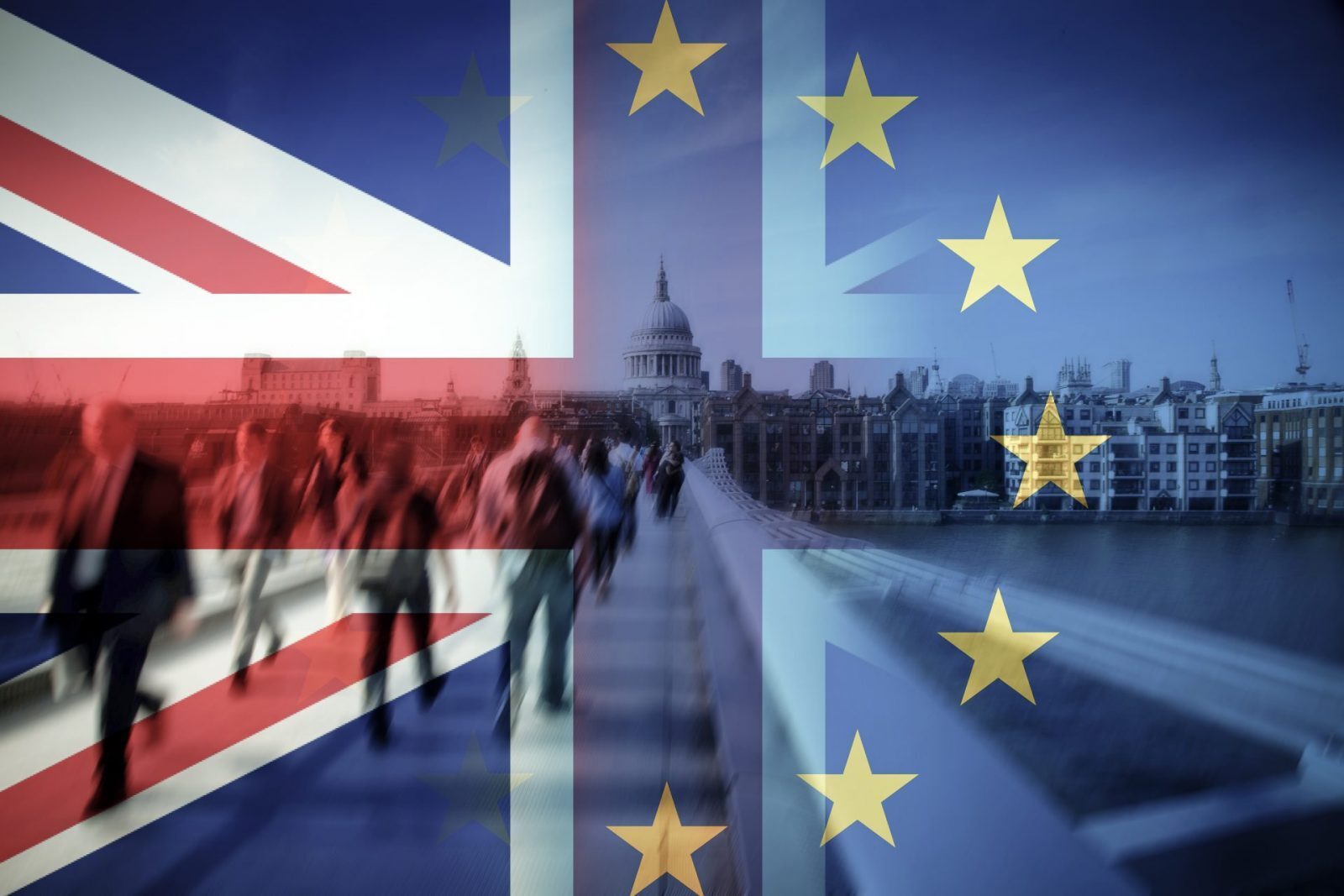 It was a strange start to the week yesterday and one that saw the pound strengthen and then weaken against the dollar as we were drip-fed news about the Brexit negotiations. The UK construction purchasing managers’ index (PMI) came in above expectations which was supportive of sterling, and reports that Britain and the EU were on the cusp of a breakthrough saw sterling continue to rally against a basket of currencies.

The news that the UK had made a concession over the Irish border imbued the City with some confidence and it did look as if talks would progress. However, an announcement made by the Democratic Unionist Party’s Arlene Foster, said that they wouldn’t accept “any form of regulatory divergence which separates Northern Ireland economically or politically from the rest of the United Kingdom.” The pound promptly weakened against the dollar and lost most of the day’s gains.

So, despite speculation to the contrary, there was no Brexit breakthrough. It remains to be seen when a deal will be struck and, perhaps more importantly, what the terms of the deal will be.

Our quarterly currency forecasts are still available to download and so too is our recent Treasury Management White Paper.

Sterling enjoyed a positive start to the day yesterday, as it strengthened against the dollar and euro. At one point it hit a one-month high against the single currency and a six-month high against a basket of currencies. However, following a statement released by the DUP party’s Arlene Foster, it slid back a little and more or less wiped out all of its gains against the greenback.

Construction PMI came in at 53.1 against an expectation of 51.1 which is the second set of November PMI data that has beaten forecasts. Today we have services PMI release so it will be interesting to see whether the recent trend can continue. It is forecast to increase from 55.6 in October to 55.9 in November.

In addition, we have the new car sales for November and the Bank of England’s Financial Policy Committee meeting minutes set for release.

EUR: quiet start to the week sees the euro slide a little

It was a relatively quiet start to the week for eurozone economic data and with events elsewhere taking place, the euro weakened against sterling and the dollar.

Meanwhile, Michel Barnier met with Theresa May to try and advance Brexit discussions. In what amounted to a three-hour dinner, the two discussed the next steps and Barnier emerged to say that while no breakthrough had been agreed, there were only two or three issues to resolve.

Today we have the services and construction PMI for Germany and the eurozone as a whole, as well as retail sales for the eurozone.

The big news from the US in recent days has been the Trump administration’s tax reform bill that is close to being passed. It is worth bearing in mind that the Senate and House of Representatives have passed different legislation so they both need to be merged before it is official. The merging allows the possibility for objections so a few stumbling blocks could still be on the horizon.

Factory orders came in better than expected, but in truth there wasn’t much economic data from the US yesterday. Today promises to be a much busier affair, with the balance of trade figures released, as well as the non-manufacturing PMI. The figure is expected to fall slightly, from 60.1 in October to 59.2 in November.

We will also see the services and composite PMI figures.