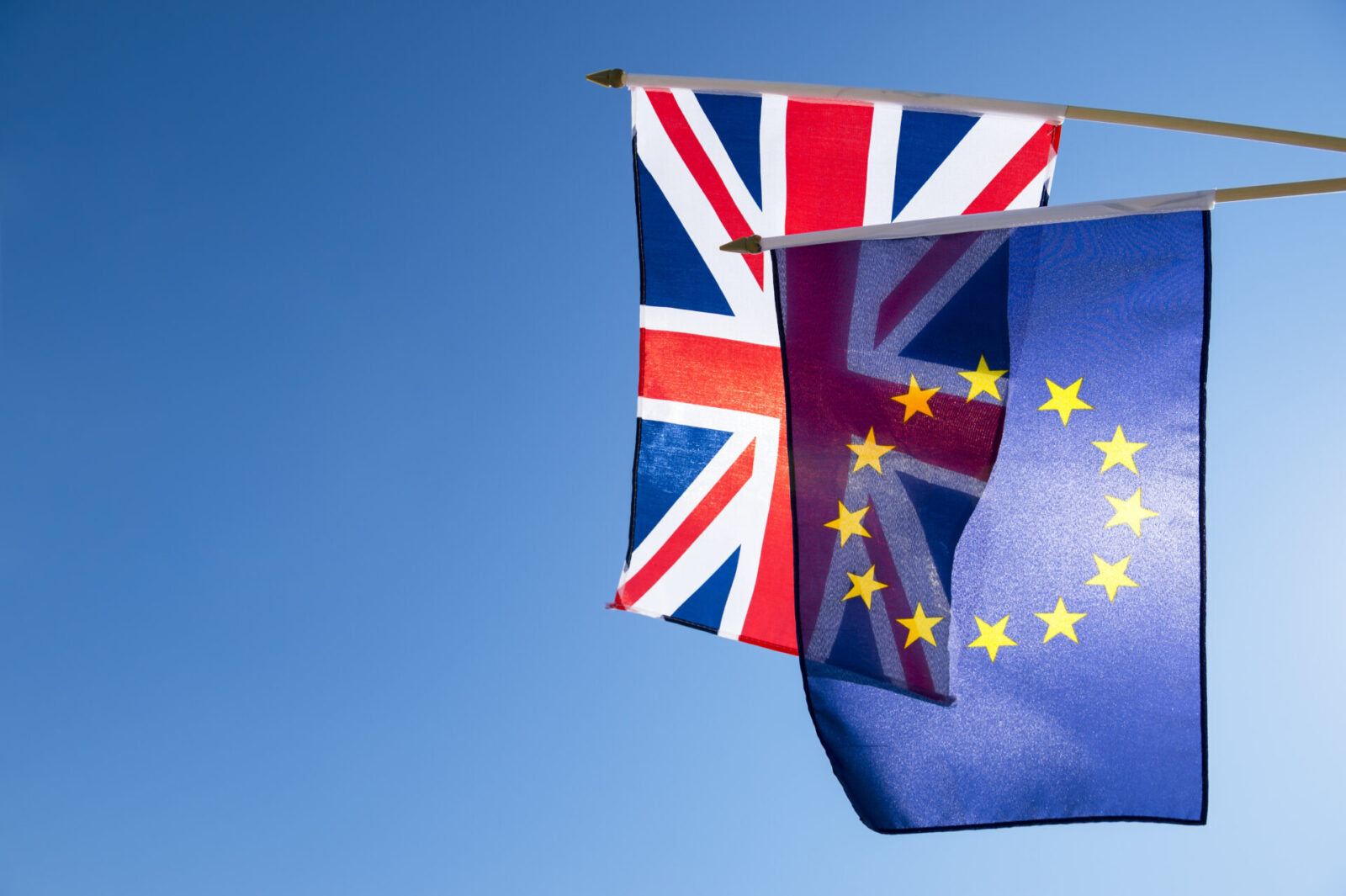 Sterling looks weaker against the euro and the dollar this morning and any news of progress with Brexit talks may affect the pound today. The Prime Minister is also due to give a briefing at Downing Street, and it’s thought that he may announce changes to the government’s guidance on working from home.

Meanwhile, the European council meeting is due to start today, where the controversial coronavirus recovery plan will be discussed. The dollar is weaker this morning, despite positive data releases.

After a weak start to the day due to falling stock markets, sterling picked up slightly yesterday afternoon. This was partly due to a weaker dollar and euro. However, the pound is weaker again this morning. Any news of how Brexit talks have progressed (or have not progressed) this week is expected to impact the pound.

Data released yesterday showed that the number of workers on UK company payrolls fell by 649,000 between March and June. The overall jobless rate was unchanged at 3.9%, but figures show that there are 47,000 more young people unemployed than there were a year ago.

Despite the unemployment rate staying the same, the Office for National Statistics (ONS) said that since the start of the pandemic, total weekly hours worked in the UK had fallen by a record 175.3 million. Experts say that we won’t get a complete picture of how the jobs market is doing until the furlough scheme ends in October.

In a speech yesterday, Andrew Bailey set out a 3 point plan for saving city-centre economies, and said that government ministers should begin to encourage people to get back to work. It’s thought that Boris Johnson may echo this in his Downing Street briefing later today.

The euro remained mostly steady after the European Central Bank meeting yesterday. At the meeting, officials announced that they would be keeping interest rates the same, as expected.

In the press conference, President of the ECB, Christine Lagarde, said “incoming data and survey results suggest that economic activity improved significantly in May and June from its trough in April”. She added, however, that indicators remain “well below” pre-pandemic levels.

The dollar was looking slightly weaker against the pound yesterday, despite positive data releases. It is still weak this morning as investors are hoping for more financial stimulus measures to be introduced this month.

Retail sales in the US surged 7.5% month-on-month in June, following an 18.2% rise in May. Figures beat market forecasts of a 5% gain as more businesses reopened.

Meanwhile, the Philadelphia Fed Manufacturing Index in the US decreased to 24.1 in July of 2020 from 27.5 in June but came in above market forecasts of 20. This index measures the change in overall business activity and factory-sector growth.

Today, consumer sentiment figures will be released for the US.