New PM to be announced before midday 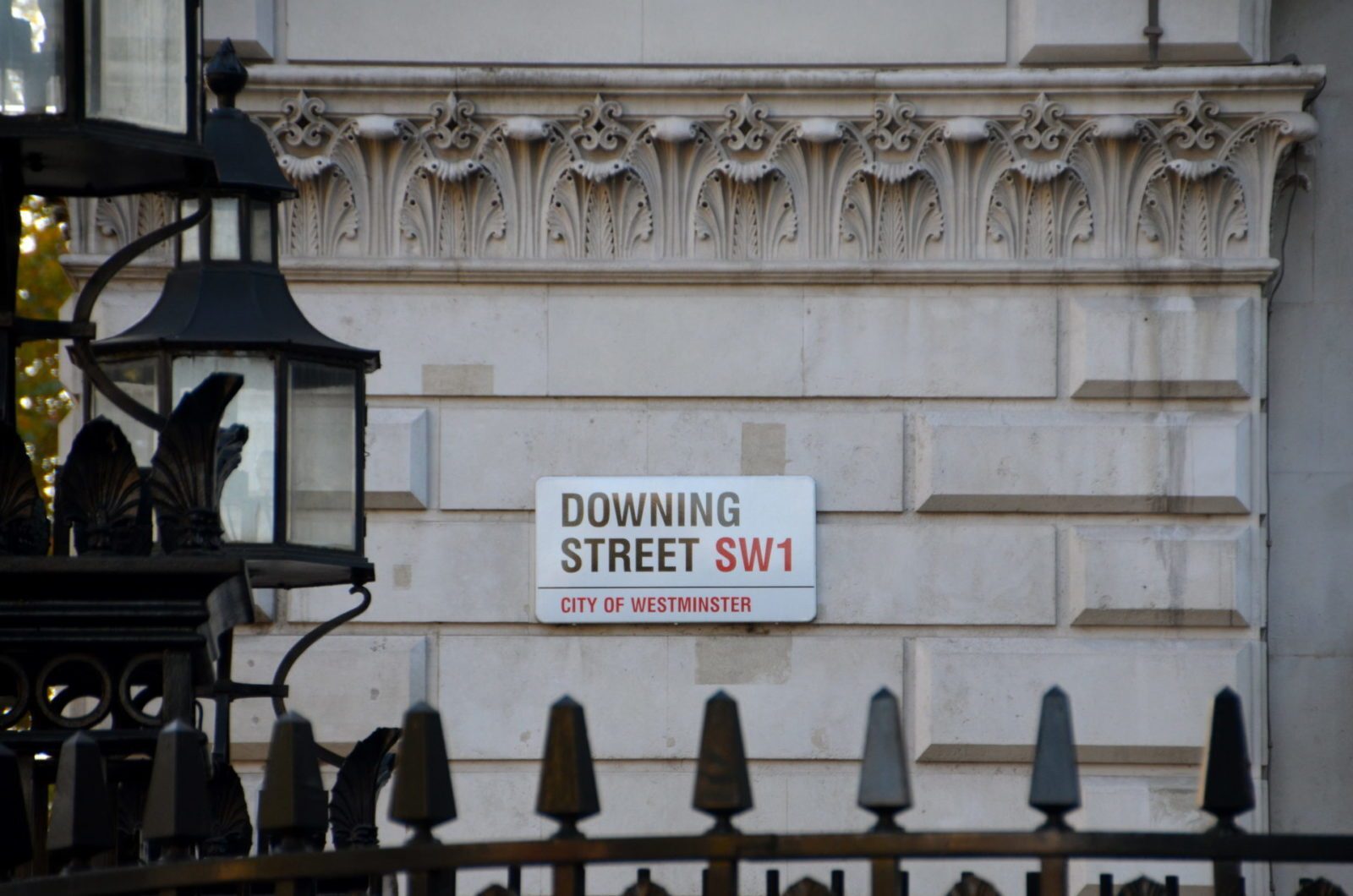 The pound is choppy this morning as the markets await the announcement of the new Prime Minister at 11:45am. It is widely expected to be Boris Johnson, so we can expect a certain level of pricing in, but a lot will hinge on Johnson’s own remarks, including to the 1922 Committee, after the announcement – and on further reports of resignations.

The euro is also choppy, with a busy day for economic releases ahead, including consumer confidence, German inflation, and economic sentiment. Any statement from the new British PM on Brexit will also have an impact.

The dollar is benefitting from the pound’s weakness and a rise in treasury yields. The markets are looking forwards to the GDP data release on Friday, which could hint at the direction of a rate cut.

There’s a lot of unpredictability on the horizon, but it’s not too late to protect your business. Simply secure a fixed exchange rate with a forward contract. Speak to your Business Trader on 020 7898 0500 now.

The pound is weak against both the euro and the dollar this morning, ahead of the announcement of the new Prime Minister at around 11:45am. It’s still widely expected that Boris Johnson will take the position.

Sterling has taken a hit due to threats of ministerial resignations from the likes ofPhilip Hammond and David Gauke, with reports that more MPs could follow. Sir Alan Duncan resigned yesterday as Foreign Office minister in anticipation of a Johnson victory.

It seems that whoever wins the leadership race will be thrown straight into the deep-end, with tensions in the Gulf escalating and a potentially divided Parliament.

The euro is choppy ahead of a day of important economic releases and the announcement of the new UK Prime Minister, which could help to signal the direction of future Brexit negotiations. Business confidence figures for the eurozone are expected to show a decline, as is economic sentiment. Meanwhile, German inflation is expected to have eased a little.

France’s government deficit has continued to widen, although it is still below 2018 levels. Meanwhile, the markets are also looking forwards to the ECB meeting on Thursday for hints of rate changes.

The dollar is strong this morning against both the pound and the euro, helped by a rise in US treasury yields and the increasing possibility of a 25 basis point interest cut, rather than a 50 basis point cut. The greenback has reached one-week highs this morning. Friday’s GDP data will possibly reveal more about the kind of rate cut we can expect.

It has also been helped by news that Treasury Secretary Steven Mnuchin is due to visit China next week in the hope of making progress in reaching a US-China trade deal, in order to ease tensions between the two nations.