How much do you know about what’s changed since the Brexit vote? 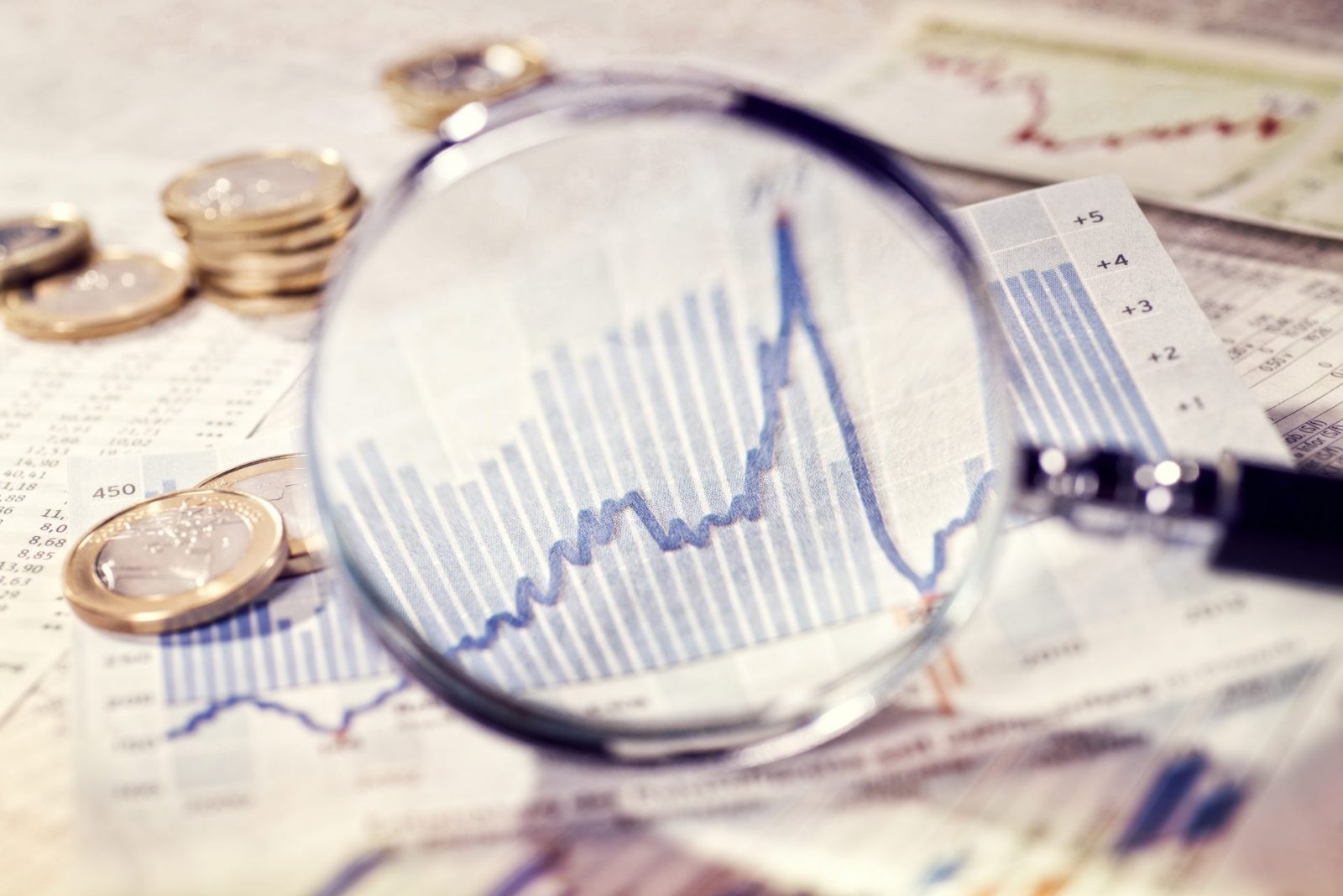 In what will likely be a quiet week for the UK in terms of economic data, attention will no doubt continue to focus on the political fallout from the general election result, the Grenfell Tower fire and the first steps in the negotiation of our departure from the EU.

Last Friday, The Evening Standard revealed that Prime Minister Theresa May blocked a unilateral offer for EU citizens’ rights in 2016, leading to condemnation across parties, and speculation about how this will affect Brexit talks. We could see some sterling movement depending on how Brexit talks continue.

Speaking of Brexit, why not start your week by testing your economic knowledge? The ONS has put together some charts that show what has changed since the Brexit vote. Simply draw your estimates on the charts below, click the button, then marvel at how right or wrong you were!

Last week we saw the outlook on UK interest rates become more hazy as Bank of England Governor Mark Carney and its Chief Economist Andy Haldane had a difference of opinion.

While Carney was quite firm in his insistence that the time was not right for a rate hike, Haldane contradicted him the day after, suggesting that leaving a raise too late could lead to steeper rises down the line.

The markets are now trying to predict what the other members of the Bank’s Monetary Policy Committee make of this. As it stands, the markets are pricing in a 46% chance of a rate rise by the end of the year.

As we enter the final week of the first half of the year, we have a fairly quiet economic data week. Much of the attention will continue to remain on the political situation as no announcement of how the deal between the DUP and Conservatives will work and at what cost has been made. Any further comment surrounding Brexit could also cause a stir. In terms of economic data, we have the net lending numbers, the current account and the final reading of the first quarter (Q1) Gross Domestic Product (GDP).

It was a mixed bag of data from the eurozone on Friday as the purchasing managers index (PMI) hit the wires for the service and manufacturing sector. The manufacturing for the region was better than expected but services missed target. This meant that headline composite PMI read at 55.7, which was below economist forecasts of 56.6, signifying that the region did not expand as much as expected.

In the week ahead we have some key economic data for the region. Question marks exist on when the European Central Bank could start tapering quantitative easing. If we see a run of positive data the chances of this eventuality improve.

Today we have the all-important German IFO. This survey is highly respected by the markets due to its large sample size (7,000) and historic correlation with the German economy. It asks businesses to rate their business expectations for the next six months.

On Thursday and Friday we have the regions and overall inflation numbers. Finally, the retail sales for Germany hit the wires on Friday.

It was a quiet end to the week for the dollar, which weakened against a basket of major currencies on Friday as investors remain doubtful, seeking any form of indication towards future rate hikes and this week’s essential inflation data.

Looking to the week ahead, there’s a mild consumer theme. Personal consumption is forecast to rise for the month of May, leading toward a healthy recovery following a poor Q1. This, coupled with strong levels of consumer confidence which we anticipate for the month of June, could support the dollar well.

Finally, attention will be drawn toward US inflation figures, which is forecast to slow further to 1.4%. Should this occur, we might see another interest rate hike this year.