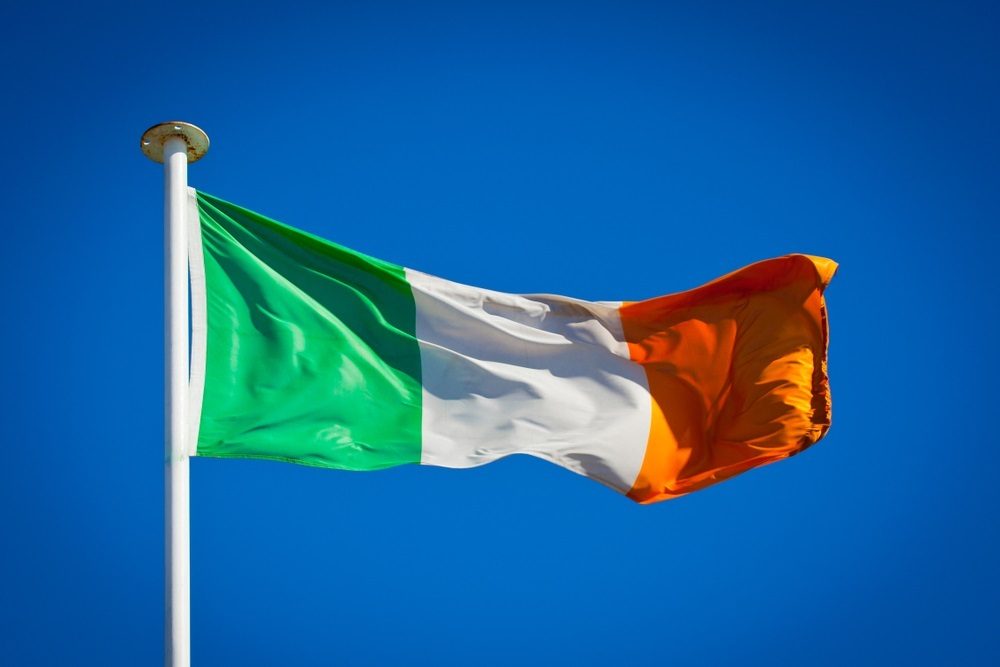 Reaction to last night’s result is certainly mixed, with the more conservative papers lauding Theresa May’s achievements and the fact she managed to unite her party, while others appear concerned by the latest developments. It is difficult to know exactly what to make of the vote and what it means for the Brexit negotiations, but the prime minister has effectively given in to Brexiters by having the government support the Brady amendment; one which promises to replace the Irish backstop with not-yet-specified ‘alternative arrangements’.

However – and this could well prove to be the biggest fly in the ointment – the EU has said that no renegotiation of the withdrawal agreement is possible. Mere minutes after the Commons supported the plans to replace the Irish backstop, a spokesman for Donald Tusk, said that no changes to the deal already agreed would be permitted. It is worth making this point: Theresa May has already come to an agreement with the EU. As far as they’re concerned, the negotiations are concluded – at least, that’s what they’re saying.

Following the vote, sterling fell sharply against the dollar, as investors try to gauge precisely what the outcome means. The pound has been on an upward curve since MPs rejected the original withdrawal agreement, but now that May has been given the scope to negotiate a new deal, everything is up in the air again. Sterling has actually retraced some of last night’s losses but, yet again, we could be in for an extended period of volatility. Anything could happen at the moment, but it is possible the markets won’t be quite so confident that there will not be a no-deal Brexit.

There is still time to grab hold of your free copy of our latest currency forecasts. In addition to some of the minimum and maximum rate predictions from major banks around the world, you’ll find a summary of 2018 and some of the things to focus on in the US, Europe and UK over the coming months.

GBP: Theresa May to try and renegotiate the Irish backstop

Last night, the government-backed amendment, tabled by the senior Conservative Graham Brady, was narrowly passed in the Commons. Ultimately, this means that Theresa May now has two weeks to renegotiate the Irish backstop issue with Brussels. However, EU leaders have said that the Irish backstop is a fundamental part of the withdrawal agreement that has already been negotiated and that no renegotiation of that is possible. We could be in for a bumpy few days.

There were no economic data releases from the UK yesterday, but sterling had performed relatively well throughout the day. Following the results of the vote, the pound promptly fell against the dollar as investors became a little nervy about the prospects of a no-deal Brexit. It is clear that of all the possible outcomes, this is the one least preferred by the City.

In addition to continued reaction to last night’s events, today we will see mortgage lending and approvals readings for December. We will also see the Bank of England’s consumer credit figures for last month. Tomorrow, the Gfk consumer confidence reading for January is on the schedule, as well as the latest Nationwide housing prices figures.

EUR: EU says nothing has changed, it’s still the same

Like the UK, there were no major economic data releases from the eurozone yesterday, but today is much busier. The day begins with the German Gfk consumer confidence reading for February, which is expected to dip a little to 10.3 in January from 10.4 the previous month. Later this morning, we will see business and consumer confidence for January, as well as services, industrial and economic sentiment figures for this month. Finally, we will see the preliminary reading of the German inflation rate for January. The figure is expected to drop to 1.6% from 1.7% the previous month.

The main release from the US yesterday was the consumer confidence index reading for January. The figure – calculated by America’s Conference Board – dropped to just 120.2 this month from 126.6 in December. While the markets had expected a decline, it was much more modest at 124.9. The reading essentially shows that the recent government shutdown – which was the longest one in history – has negatively affected the US economy.

The Federal Reserve will meet tonight to announce its latest interest rate decision. It is widely expected that rates will be held at 2.5%, but it will be interesting to see what policymakers say in the accompanying press conference. Any indications of future policy could cause some dollar movements.