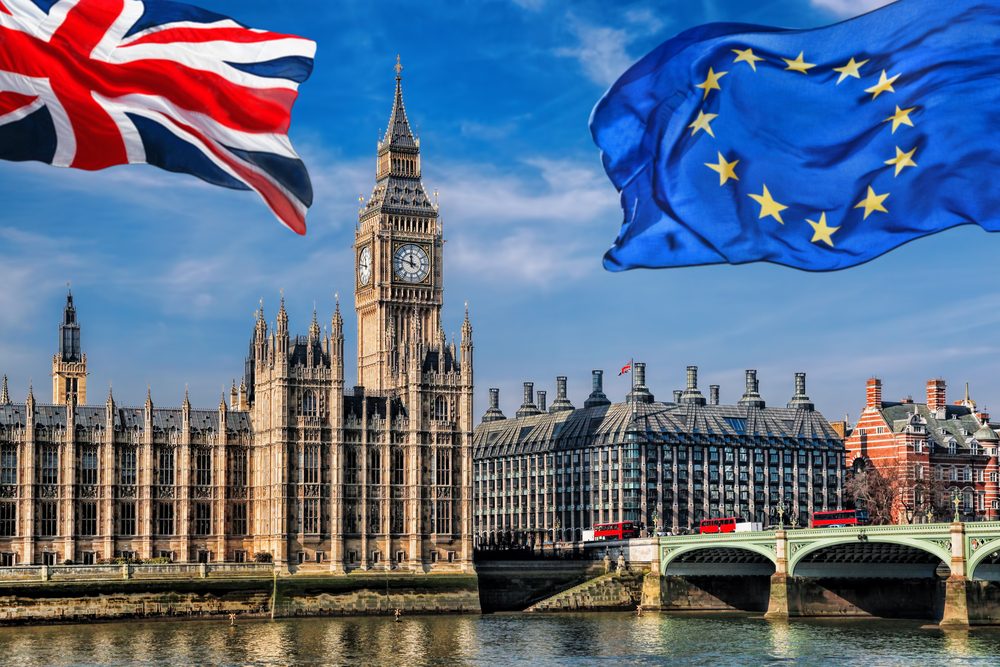 Good morning to you all. We trust you had a decent festive break? Many of you no doubt returned to work last week, but some of you will be back in the office today for the first time this year. You are not the only ones, as MPs return from their Christmas break today to begin discussing the Brexit withdrawal proposals. On Friday afternoon, Theresa May spoke to the European commission president, Jean-Claude Juncker, to seek written assurances that the unpopular Northern Ireland border backstop will not be used.

There will be some who say the prime minister’s actions are futile, as it is widely expected that the bill will be defeated when the Commons votes on it next week. As it stands, it is believed that between 30 and 40 Tory MPs will definitely vote against May’s deal, while Sammy Wilson, the Democratic Unionist party’s Brexit spokesman, said his party opposed the backstop. Last week we also learned that more than half of Conservative party members would prefer MPs to reject May’s deal and leave the EU with no deal.

Non-farm payrolls in the US smashed forecasts in December, increasing by 312,000 against an expectation of 177,000. The figures suggest that the US economy is still performing extremely strongly and may well lead to some thinking the Federal Reserve should keep hiking interest rates this year. This flies in the face of market predictions that there won’t be any hikes in 2019. The news boosted stock markets around the world, with the FTSE 100 pushing up by more than 2% in afternoon trading, while the German Dax was up by 2.7%. Fed Chair Jerome Powell’s comments caused the Dow Jones Industrial Average to rally too – further information is detailed below.

British house price growth slowed to its weakest pace since 2013, with prices falling by 0.7%. However, the UK services PMI came in at 51.7 in December from 50.4 the previous month, bettering the 50.7 analysts had been expecting. Still, the reading does appear to show the continuing effects of Brexit anxiety the Inflation in the eurozone dropped to 1.6% last month, from 1.9% in November – the lowest rate since April 2018.

It is a busy week for economic data, with highlights including the balance of trade figures from the UK and US, FOMC meeting minutes, ECB monetary policy meeting accounts, GDP figures from the UK and the American inflation rate for December. With only a week to go before the Commons vote, it is certainly worthwhile thinking about hedging your FX exposure. If you are interested in discussing your options with our team of experts, then give us a call on 0207 898 0500 or email us at corptraders@smartcurrencybusiness.com.

Figures released on Friday showed the continuing effects of Brexit anxiety on the UK economy, with the latest services PMI reading showing that optimism among services companies has dropped to its lowest levels since the financial crisis. Although the figure actually came in better than expected at 51.2, the rate of increase in business activity was one of the slowest since 2016’s Brexit vote.

Still, the news was enough to send sterling soaring as it rallied against the dollar and climbed above the $1.27 mark to somewhere near where it began the year. It has already been a volatile week for the pound, with a 2.5-cent swing in three days. Hold on to your hats, as this is a trend that could continue in light of the debate on May’s Brexit withdrawal proposals. We also saw Nationwide’s housing prices, which showed annual growth of just 0.5% – the slowest since February 2013.

Today kicks off with the new car sales figures for December. Last time, the reading showed sales contracted by 3% from the same month the previous year, so it will be hoped the figures are more positive this time around. Tomorrow we will see the Halifax house price index for December and on Wednesday, the labour productivity figures for the third quarter of 2018 will be released.

On Friday, we saw eurozone inflation fall to 1.6% in December, from 1.9% the previous month and below expectations of 1.8%. It is the lowest rate of inflation since April 2017 and as mainly down to a slowdown in the cost of energy, food, alcohol and tobacco. Composite and services PMI readings from Germany and the eurozone all came in below expectations and, while all still showed growth, the readings will be a cause for concern.

The unemployment rate in Germany remained unchanged at 5% as expected, although the number of unemployed people fell by 14,000 which was better than the 11,000 decline the markets had been expecting.

By the time you read this, November’s factory orders and retail sales from Germany will have been released, with December’s construction PMI scheduled for release a little later. We will also see the eurozone’s retail sales figures for November. Tomorrow sees German industrial production figures, as well as services, economic and industrial sentiment figures from the eurozone in December.

The headline release from the US on Friday was the non-farm payrolls reading, which came in far better than expected. The figure increased by 312,000 in December following an upwardly revised 176,000 increase in November, smashing expectations of 177,000. The news was welcomed by stock markets around the world, especially given recent large sell-offs in household name stocks, including Apple.

The Dow Jones Industrial Average also benefited from comments made by Fed Cahri Jerome Powell, who said that the central bank will be patient in hiking interest rates. The US and China are expected to hold negotiations over trade over the next couple of days, so it will be interesting to see if anything can be agreed.

It is a fairly busy start to the week, with factory orders in November set for release this afternoon, as well as the non-manufacturing PMI reading for December. Last time around, the figure was a whopping 60.7 and it is expected to dip slightly. On Wednesday, we will see the meeting minutes from the latest Federal Open Market Committee meeting which should prove to be interesting