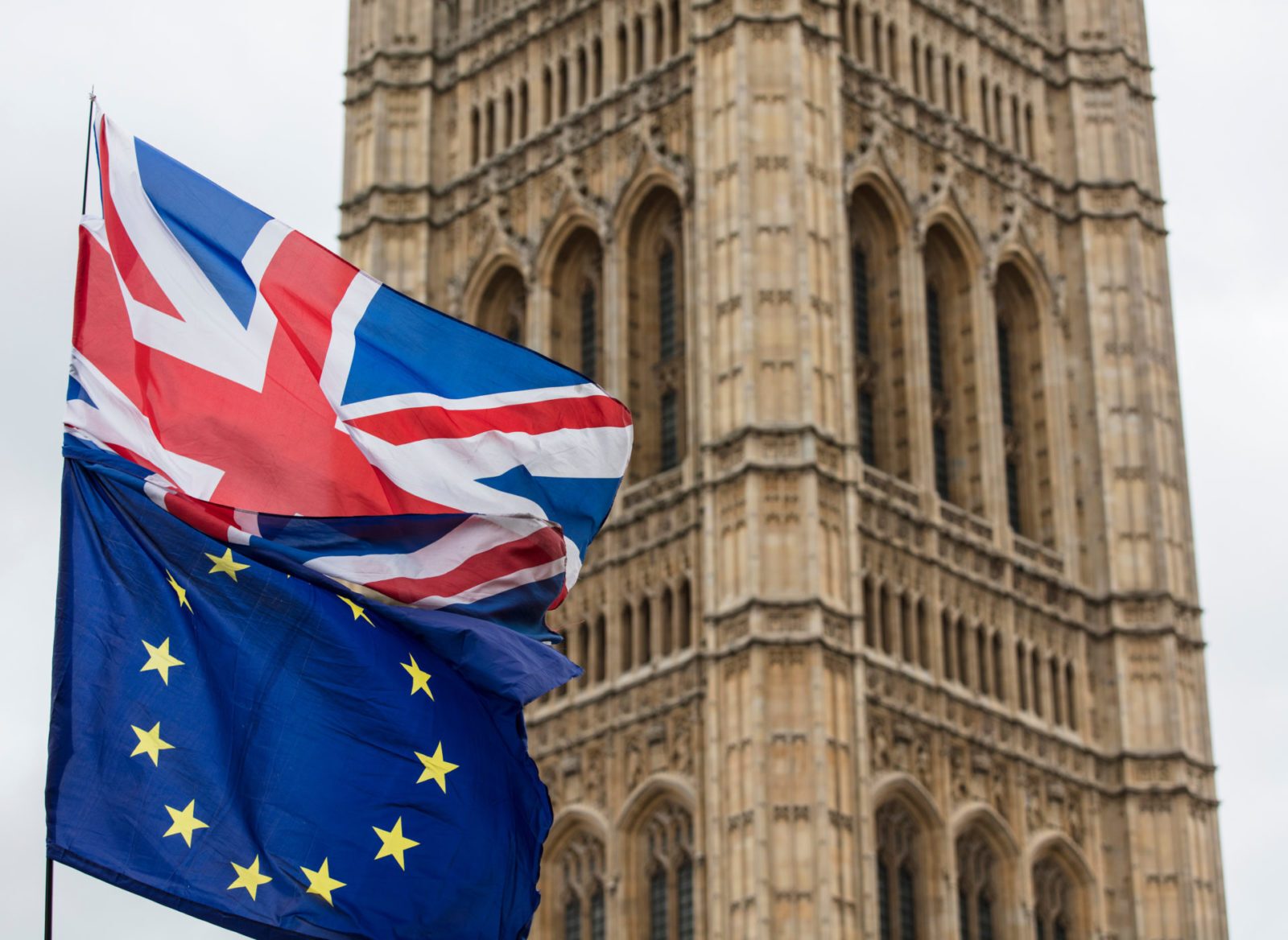 At the end of last week, MPs backed the Prime Minister’s Withdrawal Bill with a majority of 124. They also passed a timetable to debate the bill further at the beginning of January.

As the festive season is now in full swing, this week is light on data releases, but we will see the ECB’s economic bulletin on Friday and US Durable Goods Orders this afternoon.

A new year is approaching with, perhaps, further uncertainty on the horizon. Don’t miss this opportunity to protect your business with a forward contract – call your Business Trader on 020 7898 0500. Please note our amended opening hours.

GBP: Pound up after MPs back withdrawal bill

The pound finished the week in a strong position against the euro and the dollar after MPs voted to back the Prime Minister’s Withdrawal Bill, and sterling is still strong this morning. They voted 358 to 324, meaning that the bill received a majority of 124. MPs also backed the timetable to debate the bill further at the beginning of January.

Amendments to the bill include a non-negotiable deadline to the Brexit transition period and giving British judges new powers to overturn the rulings of the European Court of Justice.

UK GDP data was released on Friday, showing an expansion of 1.1% year-on-year and revised slightly higher to 0.4% quarter-on-quarter. Figures from the Office for National Statistics confirmed that there has been no growth in business investment during the third quarter of this year.

After a choppy week, the euro finished Friday down against the pound and the dollar. Consumer Confidence for the euro area decreased by 0.9 points to -8.1 in December of 2019 from -7.2 in the previous month, missing market expectations of -7.0.

This week is light on data, but we will see unemployment claims for France on Thursday. The ECB’s economic bulletin will also be released on Friday.

German import prices came in this morning, showing a decline of 2.1% year-on-year in November 2019, compared with market expectations of a 2.3% drop and after a 3.5% fall in the previous month. Month on month, they rose by 0.5%.

The dollar had a fairly strong week last week after a series of positive data releases, making the chance of an interest rate cut more unlikely.

US GDP was released, confirming that growth increased slightly in the third quarter of this year and came in as expected at 2.1%. There were also signs that a strong labour market supported a moderate pace of expansion as the year ended.