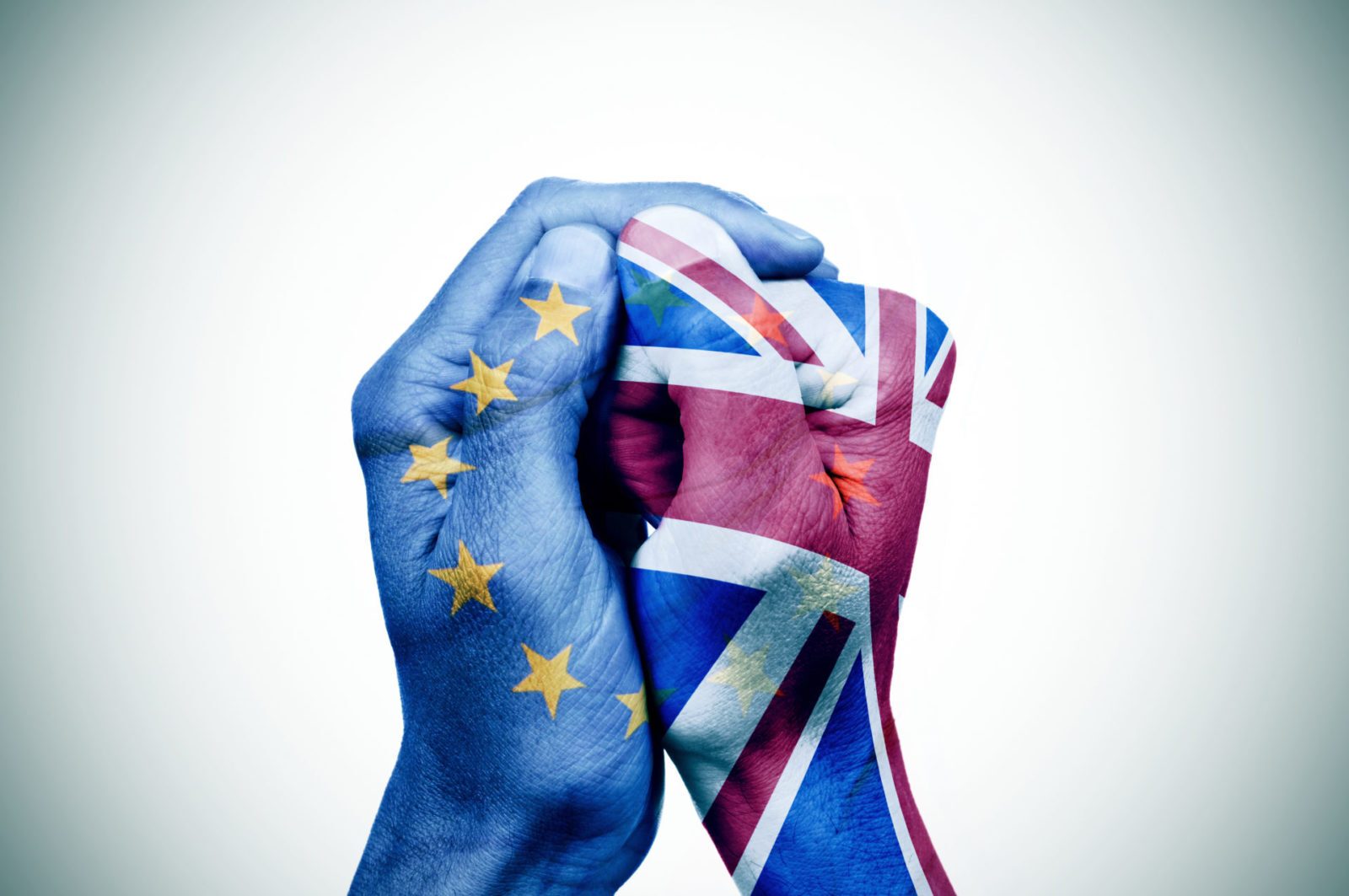 Yesterday evening, MPs voted on a bill which will force the Prime Minister to ask the EU for an extension to Brexit, and allow Parliament to decide how long this extension will be. The legislation was pushed through by a meagre one vote and will be put to the House of Lords next.

The US looks ahead to the release of Non-Farm Payrolls tomorrow, which could reveal some disappointing data if recent economic figures are anything to go by. In the Eurozone, poor German factory orders see the euro stuck at a one month low.

The 12th of April draws closer and there is still no clear plan for Brexit. Make sure to protect your money with a forward contract, or speak to your Business Trader on 020 7898 0500.

Prime Minister Theresa May met with opposition leader Jeremy Corbyn yesterday, in an attempt to break the Brexit deadlock. The talks were described as ‘constructive’, but were criticised by MPs in both parties. The pound strengthened due to expectations of a softer Brexit and the possibility of avoiding a no-deal.

Yesterday evening, a cross-party group of MPs pushed through legislation to stop a no-deal Brexit. They voted by a majority of one to force the Prime Minister to ask the EU for an extension and give Parliament the power to decide the length of the delay, in order to avoid a no-deal scenario. The bill will now go to the House of Lords, which is expected to approve it.

In economic news, Britain’s service sector contracted last month for the first time since the 2016 Brexit referendum. Markit reports blame the lack of new work, as corporate clients are hesitant to sign contracts due to ‘intense political uncertainty’. Services PMI was dragged down to 48.9, diving below the 50 mark, dipping into contraction territory.

New orders to German manufacturers fell by 4.2% in February, the biggest monthly drop in two years, with the steepest drop coming from foreign markets outside the euro zone. Orders were also down 8.4% on the year. This has caused the euro to remain stable at a one month low.

Today we will see the release of the ECB Monetary Policy Meeting Accounts.

Dollar weakened yesterday evening as optimism surrounding Brexit boosted the pound. It has also weakened against the euro this morning as a disappointing set of German Factory Orders appear to have little effect on the single currency.

In another release of poor economic data for the US, as Private payroll data revealed that American companies only created 129,000 new jobs last month, which was fewer than expected and the weakest since September 2017. This doesn’t bode well for tomorrow’s Non-Farm Payroll report, which are predicted to increase by 175,000 for March.