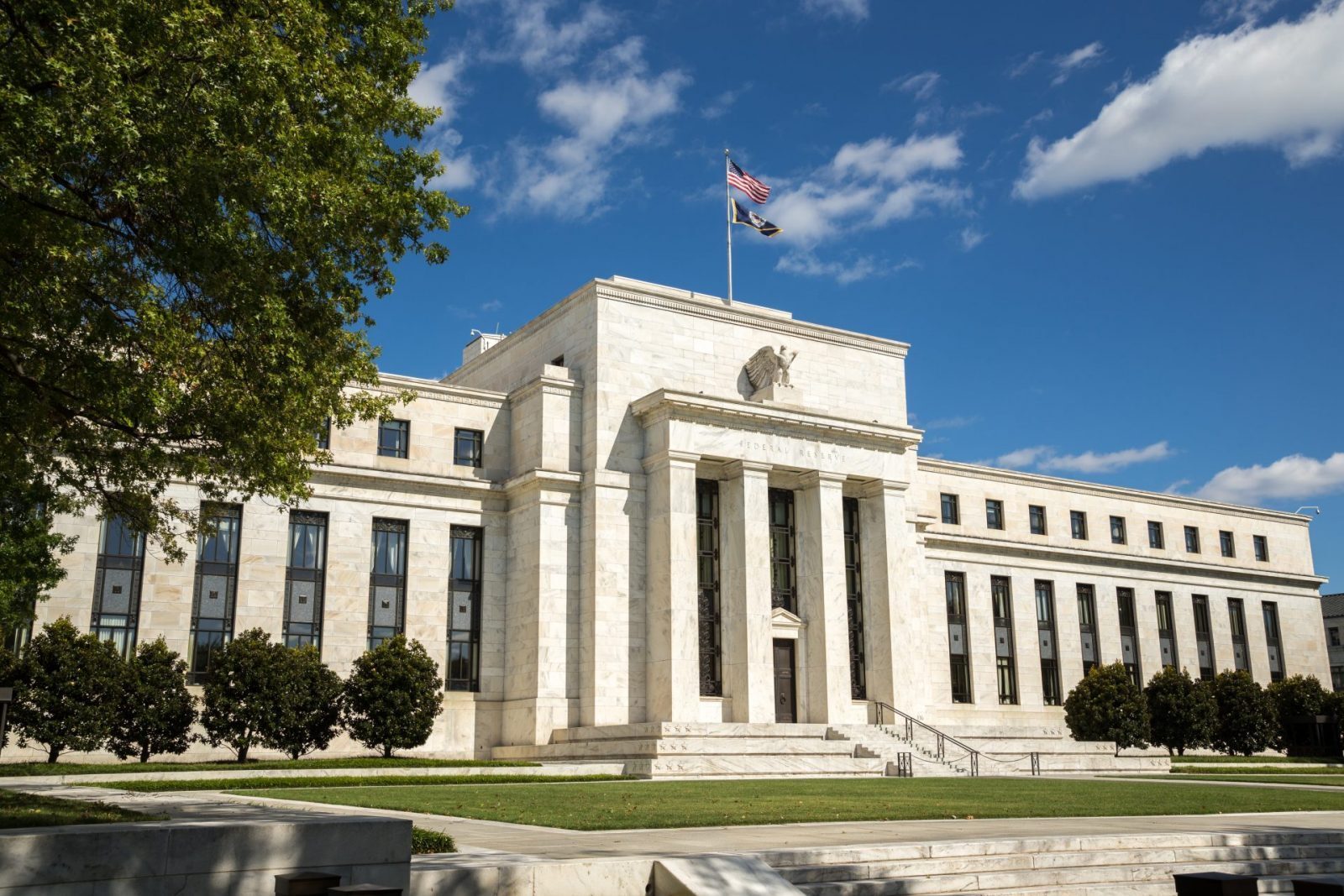 The currency markets expect the US Federal Reserve (Fed) to raise interest rates later today. As the US economy has been slowing, will this be the last one of the year? It was initially expected that there would be four increases of 0.25% in 2017, and this will be the second one if it happens.

The market will study the interest rate ‘dot plot’ to get a better idea of future US monetary policy decisions that will impact the future direction for the US dollar, and we could see some movement in the dollar overnight if expectations change dramatically.

Sterling was buoyed by inflation being nearly 3%, way above the target of 2%. But the continuing political uncertainty, as Theresa May holds talks with the Democratic Unionist Party, could undermine the upside for sterling. Could this be the calm before the storm?

The headline inflation figure for the UK pushed towards a four-year high for the UK. It moved from 2.7% up to 2.9%, just below the threshold where the Bank of England’s Mark Carney would have to write a letter to the Chancellor of the Exchequer to explain why it is over a percent higher than target. It was reported that the price of package holidays and imported computer games pushed inflation higher. The drop in the value of sterling since last year’s EU referendum has increased the cost of imports which is also reflected across food and clothing.

Meanwhile, Prime Minister Theresa May left Downing Street with no comment to the media regarding talks with the DUP, despite being explicitly asked whether she had done a deal.

On the docket today, the markets will keep a close eye on the employment data, especially the average earnings which are set to confirm that inflation has continued to outpace wage growth. In addition, the claimant change will be under the microscope, as will any further political developments.

The euro managed to hold its ground despite the surprise downturn in economic data. It was revealed that German economic sentiment unexpectedly deteriorated in June. Economic sentiment for the next six months fell to 18.6 from 20.6 the month before, missing expectations of an increase to 21.5.

This is likely a result of the dovish tone the ECB meeting took last week which reduced the likelihood of an interest rate hike in the near future. The economic sentiment is still at a healthy level.

The day ahead is light on data from the Eurozone, but the focus will be on the US interest rate decision and the fallout from that will determine the direction of the euro against the dollar.

Yesterday, the US dollar inched down against a basket of currencies ahead of the start of the Federal Reserve’s meeting, as the euro inched higher, staying just above $1.12.

With the Fed widely expected to raise interest rates when it concludes its meeting on Wednesday, the markets’ focus will be on any fresh hints on the pace of hikes in the months to come, and its assessment of the economy and outlook on inflation.

Investors will also be watching for any fresh details on the central bank’s plans for trimming its balance sheet.

All eyes will therefore be on the FOMC meeting and CPI data out of the US today.