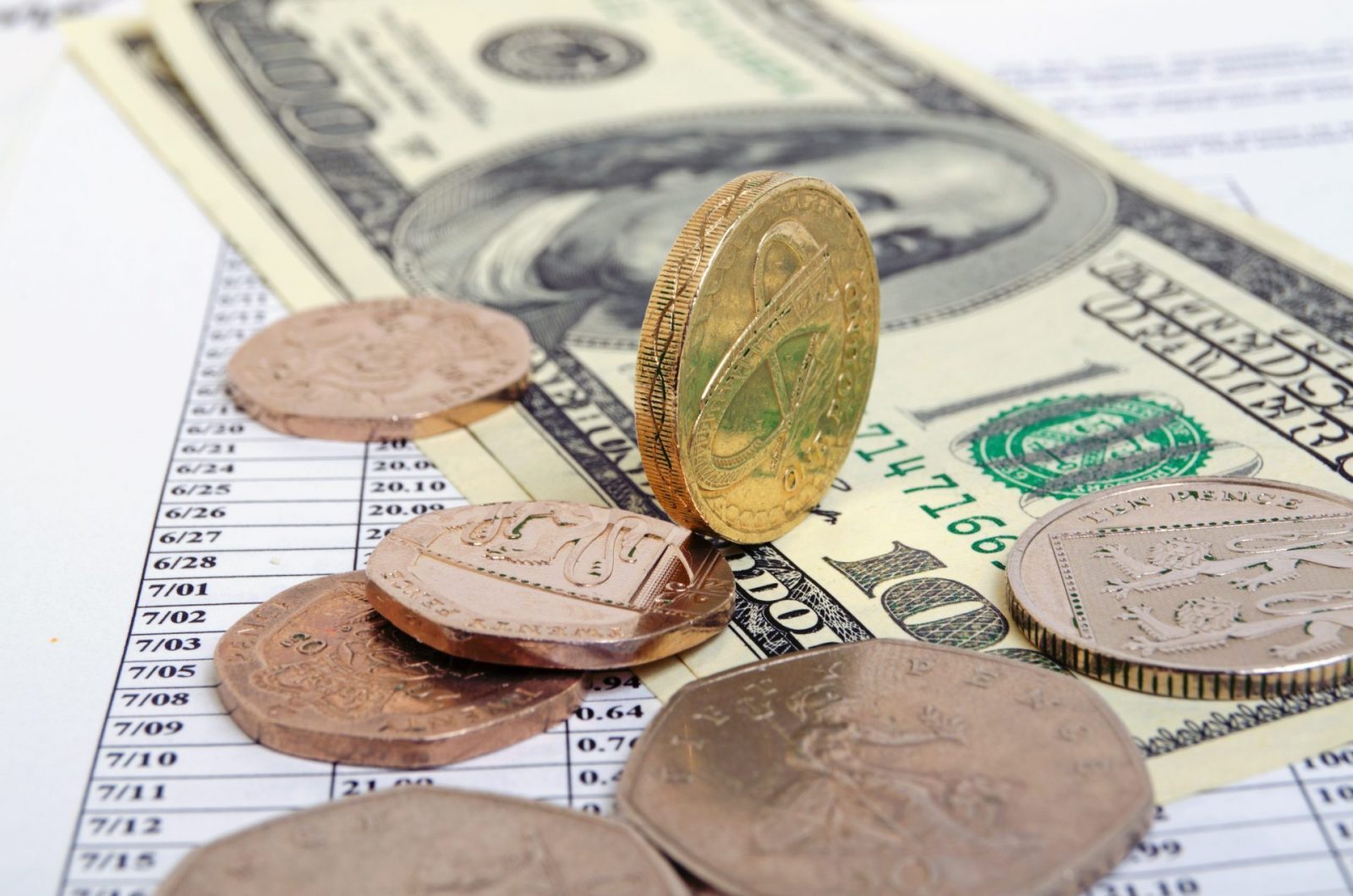 Yesterday, sterling managed to break through the $1.40 barrier as it had been threatening to do for so long. To put that in context, there has been a whopping 4% swing between sterling and dollar since the turn of the year. The move, coming as it has in a little over three weeks, really helps highlight the importance of businesses putting a risk management strategy in place – when done correctly your budget is protected against such swings and you control your margins and profits and make the currency speculators irrelevant.

The UK budget deficit was much better than expected which will be a relief to Chancellor Philip Hammond. Public sector net borrowing fell from £8.25 billion in November to £2.6 billion in December – analysts had forecast a figure of around £5 billion.

There was some positive news for the eurozone too as the ZEW economic sentiment came in as 20.4 which was some way ahead of the 17.8 expected. As a survey of up to 300 experts from banks, insurance companies and other financial industries, it is seen as leading indicator of how the economy is performing.

Given sterling’s performance against the dollar in 2018, why not grab your free copy of our quarterly forecasts and see what major banks expect to happen in the next few months. There are some startling disparities and, given the fact it is impossible for everyone to be correct, they help extol the benefits of currency risk management.

Good news for the UK yesterday as the budget deficit came in much better than many analysts had forecast. It dropped to £2.6 billion in December from the month before, but had been expected to come in at £5 billion. Total borrowing since April 2017 is at £50 billion, some 12% less than in the same period in 2016.

Sterling touched $1.40 before dropping back a little more as the US government shutdown came to an end – for now at least. There has been considerable volatility between the pairing since the start of 2018 and it would be impossible to rule out more movements in the coming weeks and months.

Today we have the unemployment rate for November which is expected to remain at its current 42-year low of 4.3%.

The German ZEW economic sentiment index for January had been expected to rise to 17.8 from 17.4 the month previous, but it actually came in at 20.4. That is the highest reading since May 2016 and will be particularly welcomed as Germany is the eurozone’s largest economy.

More good news came in the form of the eurozone consumer confidence index which rose to 1.5 in January from 0.5 in December. More impressive was the fact it is the highest reading since August 2000. The euro strengthened against the dollar and sterling but the moves, especially against the former, were relatively minor.

Today we have the German Markit manufacturing purchasing managers’ index flash reading for January. It is expected to fall a little from 63.3 to 63.2 but, even if true, won’t be too much of a cause for concern given any figure above 50.0 shows growth.

USD: PMI for composite, manufacturing and services set for release

The dollar just about held its own yesterday following the news that the US government shutdown had ended. Funding has been agreed until 8 February which might result in a little more stability than has been the case of late, but with the European Central Bank press conference on Thursday and the US immigration bill still to be put to the Senate floor there is still room for volatility.

After a pretty quiet start to the week in terms of economic data releases, today picks up with mortgage applications up to 19 January, existing home sales for December, and a raft of PMI readings (composite, manufacturing and services to be exact).

The highlight will be the GDP growth rate for the fourth quarter of 2017 which is released on Friday. That will give us a real indication of how the US economy performed towards the end of last year.