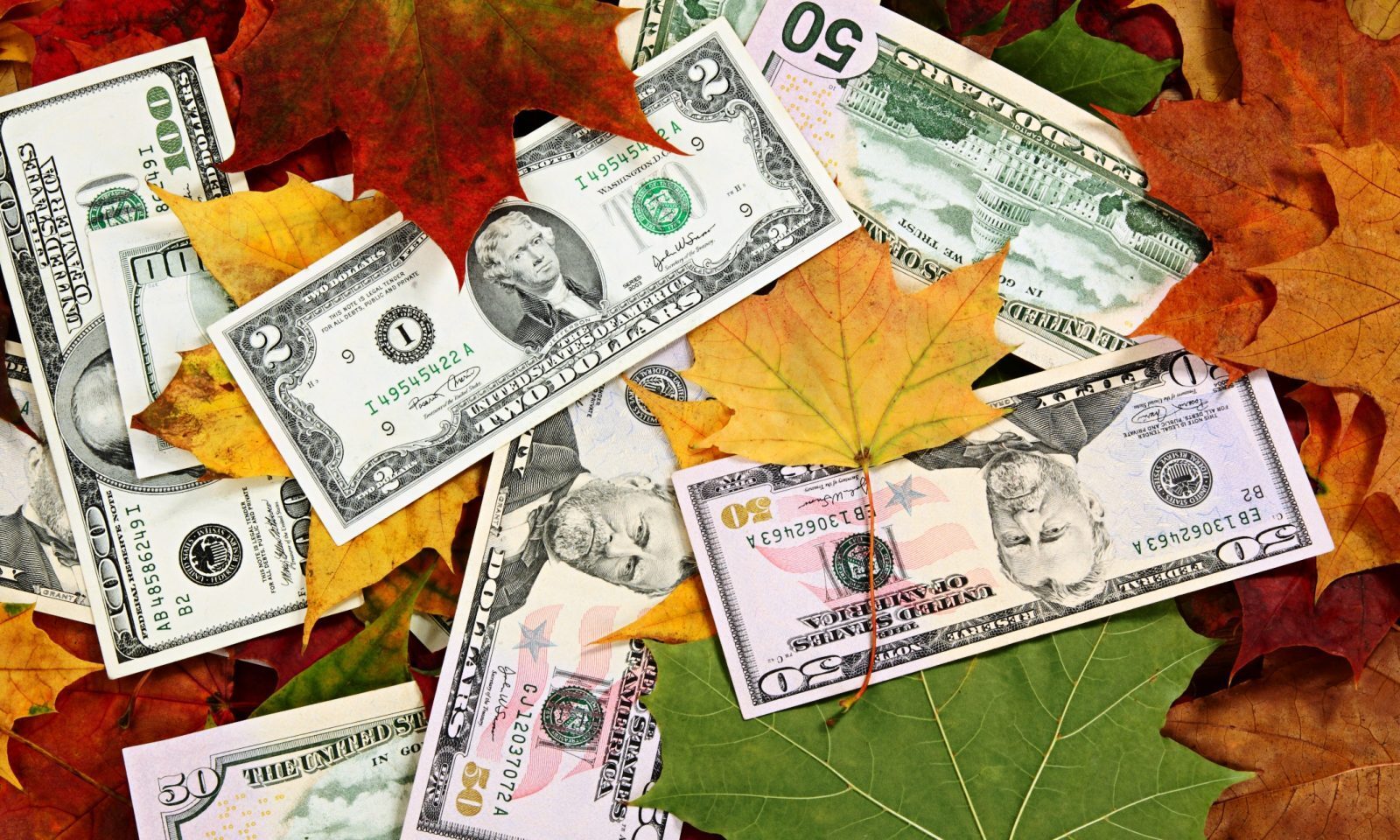 Find out how to minimise losses on your international payments – contact us today.

GBP: UK continues the fight back with PMI numbers

Sterling recovered some of its losses yesterday from its weakening earlier this week. Following on from the best Purchasing Managers’ Index (PMI) manufacturing in two years, the service sector data declined in pace but surpassed expectations. The latest findings suggest that the sector has regained a modest pace of growth since the EU Referendum vote. Due to the fact that the service sector accounts for roughly 70% of the economy, this cast doubt on the need for more stimulus action from the Bank of England (BoE).

Sterling weakness has largely been due to the uncertainty surrounding the plans to evoke Article 50 by the end of March next year, and the impact of this on the UK economy. After seeing the currency trading at a 31-year low against the US dollar, there are fears of a ‘hard’ Brexit. This uncertainty is likely to continue until we see a clear defined path not just from the UK but on how this lands with its trading partners.

The day ahead is fairly quiet in terms of data releases form the UK, with talk of Brexit likely to dominate the airwaves.

EUR: ECB meeting under the spotlight

Services Purchasing Managers’ Index (PMI) data was the theme of the day yesterday, with Germany, Spain, France and the bloc as the whole releasing figures. Spanish and French data showed growth, but came in worse than expected. This was eclipsed by German and EU figures, which showed growth but exceeded expectations. Despite these positive data releases, the euro finished slightly weaker against both the dollar and the pound, due to data releases and market sentiment in the UK and the US.

Today sees German factory orders released, as well as the sale of Spanish and French government bonds. The main release of the day will be the European Central Bank (ECB)’s monetary policy meeting minutes, which will hint at the reasons for their plans to taper the bank’s quantitative easing policies. Any further information on monetary policy released within the minutes could have a significant effect on the market.

USD: Mixed day for US dollar

It was a mixed day for the US dollar on Wednesday with movements being data dependent. Earlier in the afternoon we saw the ADP non-farm employment change data, which is used as an indication towards the main release on Friday. This came slightly lower than expected, leading to expectations that the main release later this week could follow suit.

Positivity returned back later in the afternoon, with final services and ISM non-manufacturing Purchasing Managers’ Index (PMI) coming out stronger than expected, with the latter posting an 11-month high.

Today we can look forward to the weekly unemployment claims figure, which is expected to post another stable figure. Alongside the ADP non-farm employment change figure, this is widely used as an expectation towards the main release on Friday.