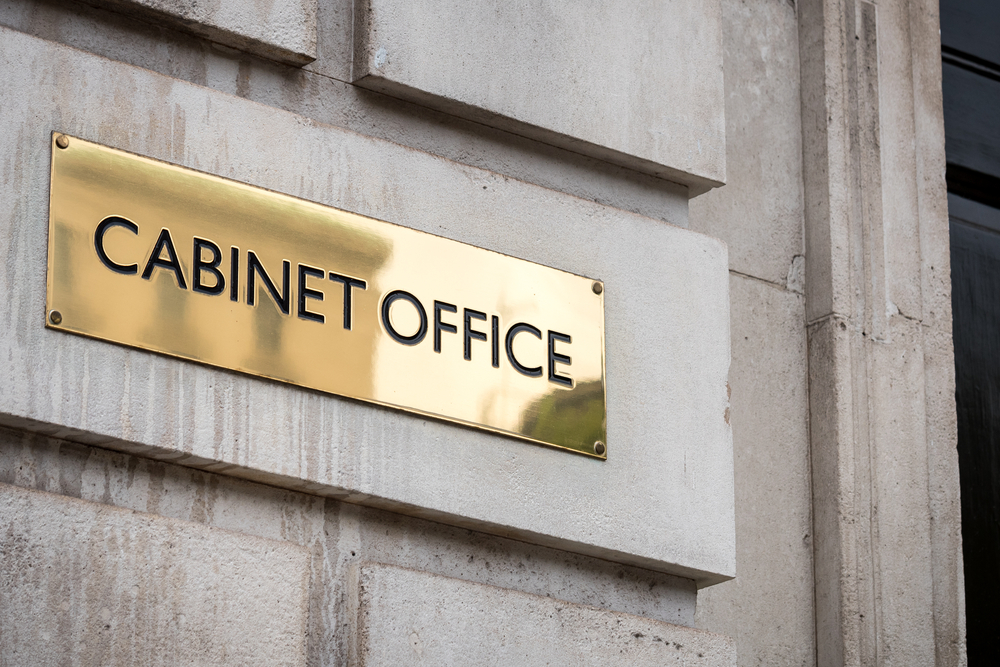 Next week the chancellor will spell out the new economic policy, including income tax cuts.

It’s been a positive week for sterling so far against the euro. Against the dollar, sterling has recovered a little since its dramatic fall on Tuesday and is marginally up on this time last week.

Economic data this week has been broadly positive. The headline inflation came in marginally below expectations at 9.9%, and follows better than expected jobs and GDP data earlier in the week.

In business news, UK firms will have to wait longer than households to receive assistance with energy costs. The government said there could be a “delay of weeks”, as businesses lack the price-cap mechanism that households have, meaning an entirely new scheme is to be mapped out.

Chancellor Kwasi Kwarteng’s dismissal of his most senior Treasury official Sir Tom Scholar last week could have a “chilling effect” on civil servants, according to Lord Kerslake, the former head of the civil service. Next Thursday or Friday is likely to be the “fiscal event” where the chancellor will spell out the new economic policy, including income tax cuts. He is also reported to be seeking to remove the cap on bankers’ bonuses, in place since the financial crisis of 2008, in an effort to boost the City.

Eurozone market watchers will be keeping an eye out for balance of trade data which will be released later this morning.

Among several interesting data releases from the US today,  the main one to watch will be retail sales at 1:30pm followed by the Michigan consumer sentiment tomorrow.

GBP: Show of support for sterling

Sterling strengthened yesterday against the euro and US, Canadian and New Zealand dollars, by between 0.25 and 0.50%, following the inflation figure released first thing.

Also in the news, the £150bn energy plan to relieve soaring energy costs for the next two years will not be in place by 1 October, as expected. The prime minister’s spokesperson said there could be a “delay of weeks” as an entirely new scheme is having to be constructed.

There are no key data releases in the UK today, but tomorrow will see retail sales data for August. The markets are currently expecting a 0.4% fall in retail sales month over month after an unexpected 0.3% rise in July.

The single currency strengthened marginally against the US and Canadian dollars while dropping a little against sterling.

Germany’s year-on-year wholesale prices were released this morning. Wholesale prices for August rose by 18.9%, higher than market expectations of  18%. This follows two consecutive increases in previous data (19.5% increase in July, following a 21.2% gain the month before).

We have just heard that French inflation is at 5.9%, a little higher than the 5.8% markets expected.

Euro area balance of trade for July will be released this morning. Markets are expecting a €26.2bn deficit.

USD:  Week’s gains begin to be pared back

Following Tuesday’s leap, the US dollar has been sliding slowly downwards since, while holding onto most of Tuesday’s gains.

Lots of interesting data yesterday from the US, with the key release being the Producer Price Index month-on-month for August. PPI in the US was in line with forecast in the latest data as it fell 0.1%. This follows a 0.4% drop in July. Prices of goods dropped 1.2%, which was led by a 12.7% drop in gasoline cost.

It’s another interesting day for data… The big one to watch will be retail sales at 1.30pm, which in the previous data release unexpectedly stalled. Today the markets will be watching to see if sales make the forecast 0.1% increase this time around.