Mixed signals from pound as bankers speak out 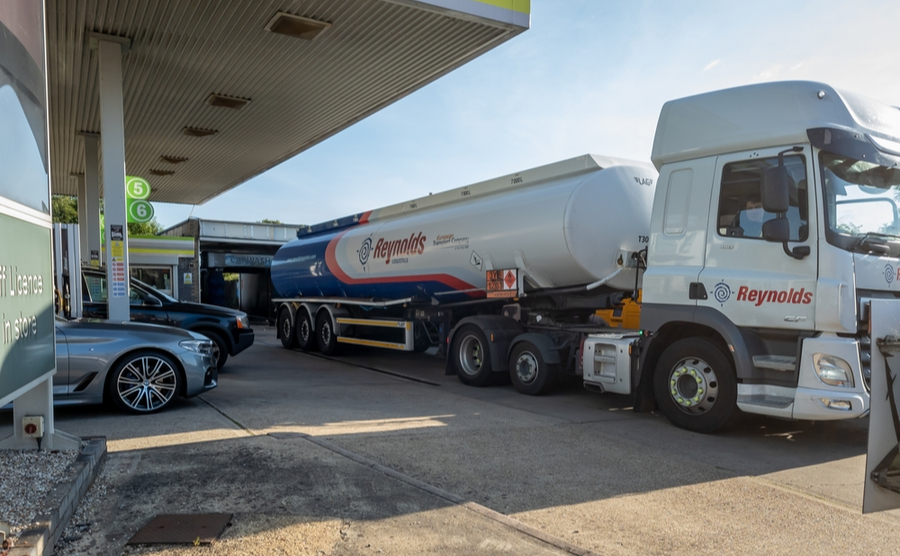 Sterling reached its highest point for 10 days yesterday against the euro while strengthening gently against the US dollar (although that small gain has been wiped out this morning).

Influencing GBP/EUR will be the German elections, where the left of centre SPD under Olaf Scholz has claimed victory from Angela Merkel’s more conservative party. The SPD must now try and make a coalition with the Greens and more liberal parties.

On the GBP side, the continuing fuel crisis is just the most obvious sign of supply and staffing shortages that many industries has been warning of for months. If this leads to a surge in inflation then the Bank of England will need to step in, and it is this belief that’s likely to have supported sterling yesterday.

In a speech yesterday evening the governor of the Bank of England Andrew Bailey highlighted such problems, speaking of the “hard yards” ahead as the economy recovers from Covid. On interest rates he struck a notably hawkish tone, saying that the MPC were unanimous in being willing to raise rates as early as this year if necessary to prevent inflation settling in. However, early 2022 still looks more likely, with February being the month when rates could rise.

In both Europe and the US, central bankers and economic policymakers are having a busy week of speech-making, any one of which could affect the strength of your currency.

Sterling strengthened against the euro yesterday, and the US dollar. This was in line with an increase in UK bond yields, that are themselves reflective of worries about inflation going beyond the bounds that the Bank of England believes acceptable.

While this morning those gains on USD have been reversed, sterling continues to advance against the euro.

There is little on the data front to guide the markets in the early part of this week, but we do have some mortgages and consumer credit tomorrow morning – plus another speech by Andrew Bailey – and then house prices, business investment and the final reading for GDP in Q2.

Yesterday’s data included falling unemployment claims in France, but of more interest was a speech by European Central Bank (ECB) chief Christine Lagarde, who reiterated that inflation was temporary, the pandemic stimulus measures is proving effective and that the ECB would not be raising interest rates before 2023.

One bright spot for the euro this morning is GfK Consumer Confidence for Germany which leapt ahead to 0.3, beating a market expectation of -1.6. French consumer confidence is also higher, with French households believing that their standard of living is rising.

Later today we have more speeches by ECB members.

The dollar has strengthend sharply against the euro and pound this morning.

Various members of the US Federal Reserve’s version of the monetary policy committee, the FOMC, are also making speeches over the next two days, including Jerome Powell giving testimony today at 3pm.

Yesterday we saw a surge in durable goods orders which reached 1.8% on the month compared to a forecast of 0.7%.

Of great interest today will be S&P house price index for July. Last month we saw a 19.2% rise, and it could be even higher this time around. Such large property price increases are already feeding into general inflation figures and could influence the FOMC.

Also this afternoon we have Consumer Confidence, and then tomorrow we have GDP, and jobless claims.