May set to seek short delay from EU 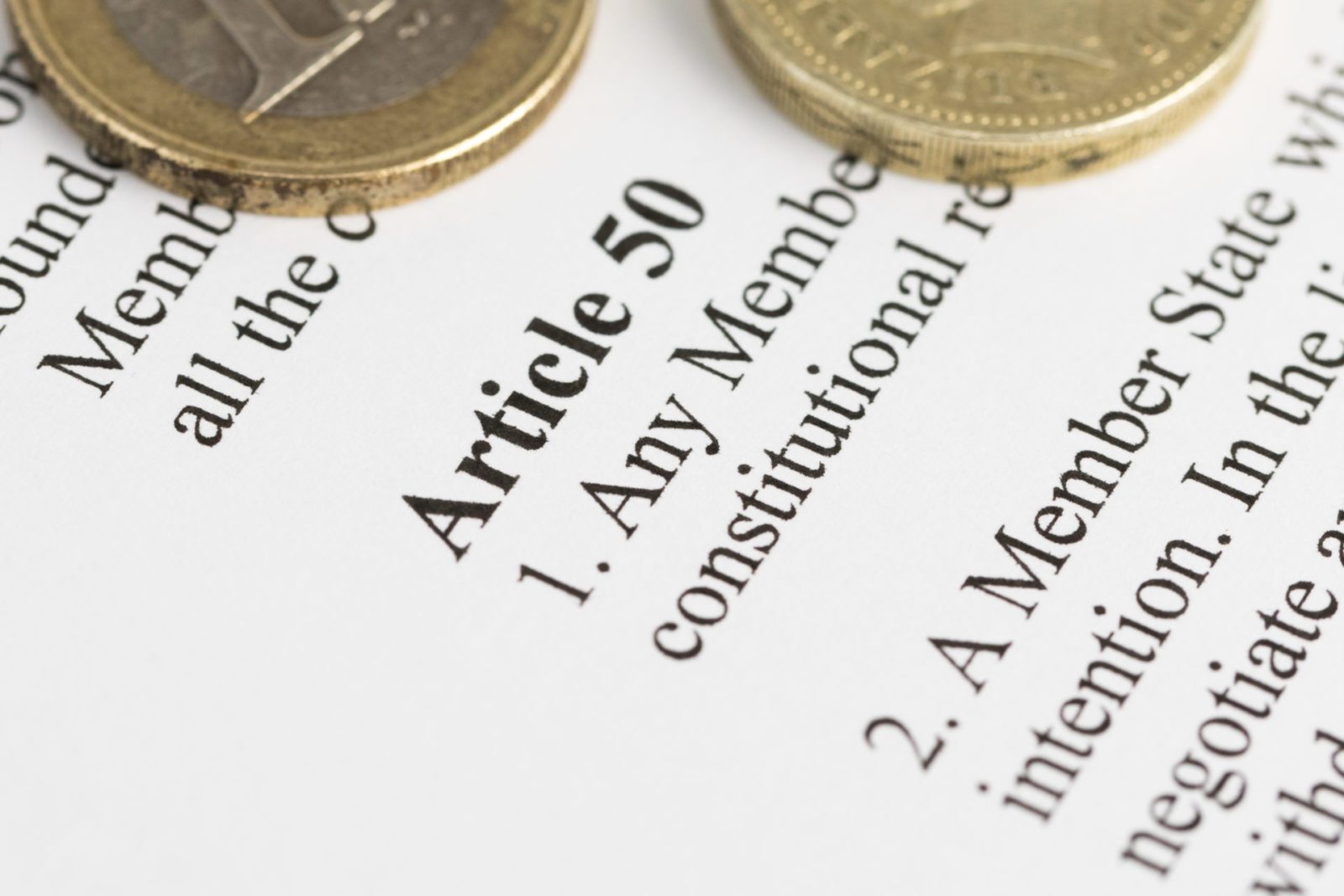 Reports from Number 10 this morning have revealed that Prime Minister Theresa May is set to ask the EU for a short extension to Article 50. Downing Street said that May shares the public’s ‘frustration’ at Parliament’s ‘failure to take a decision’.

At the EU summit tomorrow, leaders will assess the reasons and usefulness of an extension. EU Brexit negotiator Michel Barnier has said the EU will not grant a delay without a ‘concrete plan’ from the UK about what they would do with it. There are also apparently fears that granting a lengthy extension could see Britain demanding concessions from the EU.

As political uncertainty continues, so does uncertainty for the pound. Please do call your Business Trader on 020 7898 0500 to discuss risk management strategies that can protect your business.

GBP: Weak pound as May set to seek short extension

The pound continues its weak performance today, as a short Brexit extension appears to be the next likely step. It’s also still unclear as to when the third meaningful vote will take place, if at all.

Ahead of the EU summit tomorrow, EU leaders and EU Council President Donald Tusk have said that the UK need a clear plan if an extension to Article 50 is to be granted. This has emerged despite assurances from EU Council President Donald Tusk and predictions from elsewhere that an extension is likely. Unfortunately, it only adds to the uncertainty regarding Brexit and therefore heightens the volatility of the pound.

The UK’s jobless rate was revealed to have hit a 44 year low, with employers hiring at the fastest rate in more than 3 years. This comes despite concerns that Brexit would discourage businesses from hiring. Although promising, it is possibly worth noting that these figures are back-dated, and do not take into account the Brexit uncertainty that has risen since the end of January.

The promising jobs data caused a brief uplift for the pound, however, this was short lived in wake of the latest disruptions, diversions and divisions in UK Parliament over PM May’s deal with the EU.

Today, UK inflation data is released, and it will be interesting to see if the pound is affected. Brexit developments will no doubt dominate, however.

The euro crept up to a two week high against the dollar yesterday. This was due to improved Economic Sentiment data, as well as anticipation surrounding the Federal Reserve’s monthly meeting on Wednesday, which ensured that the dollar remained weak.

The euro also gained on a weakened pound, despite a panel of German economic advisers slashing the growth forecast for this year to 0.8%. This was mainly a result of Speaker John Bercow ruling out a third meaningful vote, and casting further uncertainty around a possible Brexit deal.

Euro traders will be looking ahead to the publication of the German Producer Price Index figures for February, which are released today. Any signs of an improvement to these figures could provide some uplift for the euro.

Factory orders for US goods rose by only 0.1% in January, which was less than expected. This offers more evidence that US manufacturing activity, as well as the US economy in general, is slowing. Weakening economic data this month has supported the Fed’s stance to be ‘patient’ and review data before increasing rates in the near term.

Meanwhile, the US-China trade saga continues, with reports that talks have soured due to China refusing to accept some demands. This is causing concerns that the trade war is not coming to a close as hoped, and that more tariffs could be imposed on exports between the two countries. The lack of progress has caused the dollar to edge higher this morning.

Today, investors wait for the release of economic forecasts from the Federal Reserve’s meeting, which are due out at 6pm.