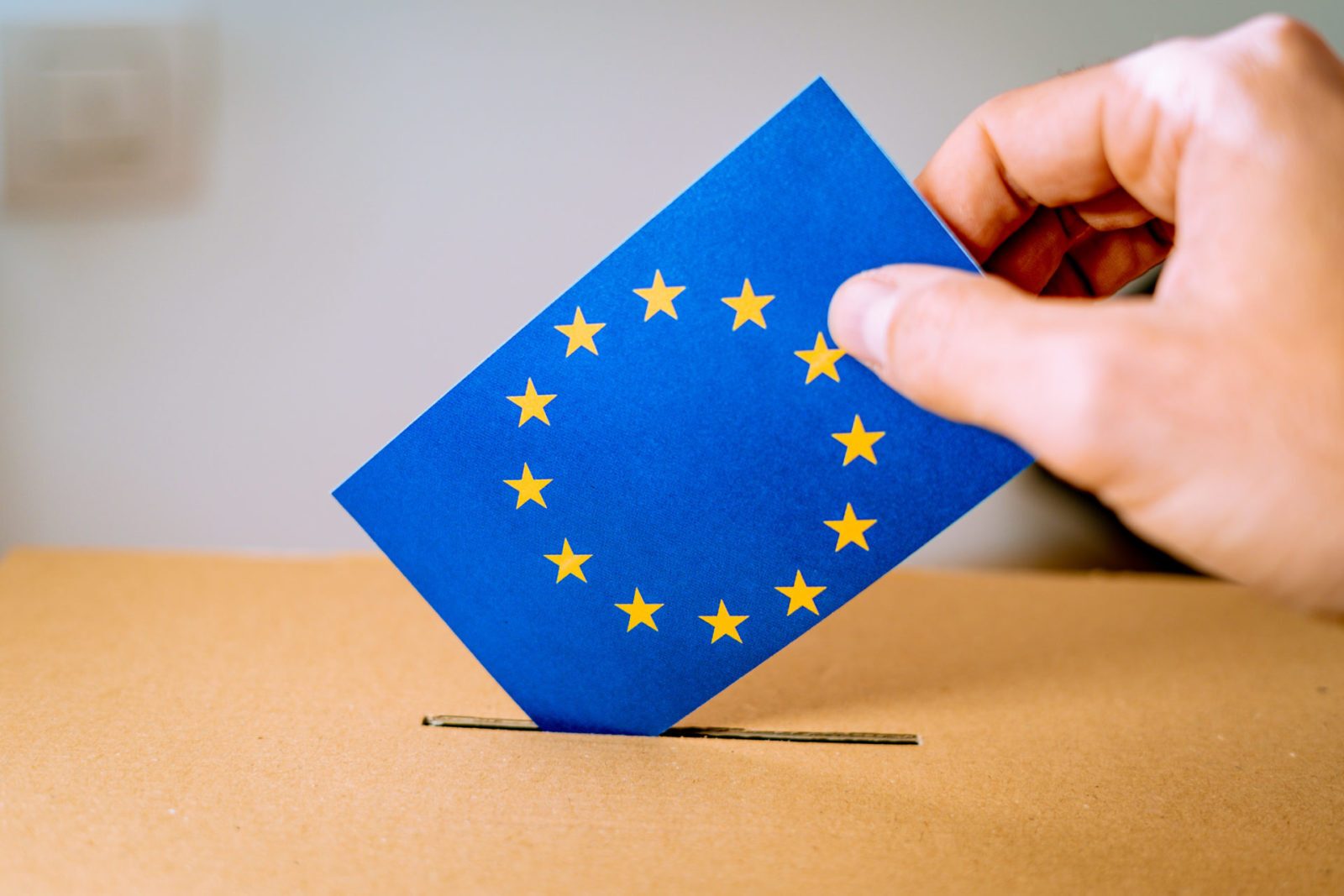 It’s been a volatile weekend for the pound and euro as the European election results were announced. This looks set to continue, with the Brexit Party gaining the largest votes share in the UK and mixed gains between populist and Green parties throughout the European Union.

Theresa May announced her coming resignation last week, and now almost all senior Tories have joined the leadership race. This could mean a significant change in approach to Brexit – but how it will differ remains to be seen.

Meanwhile, Trump is turning his attention to Japan, putting pressure on them to reduce their trade surplus with the US, while trade negotiations between America and China continue.

You can protect your business against this risk. Simply lock in your exchange rate with a forward contract by speaking to your Business Trader today on 020 7898 0500.

GBP: Pound choppy on the back of Brexit Party win

The pound has started the morning on a choppy note, weak against the dollar and stronger against the euro. This comes as the possibility of a no-deal Brexit is looking increasingly likely, due to the Brexit Party receiving the highest share of the vote in the European Elections.

The Liberal Democrats and the Green Party also made significant gains with their pro-EU manifestos. However, the big two, Labour and the Conservative Party, suffered huge losses due to their handling of the Brexit process so far. The Tories finished in 5th place with less than 10% of the vote.

Sterling finished last week on a choppy footing as the markets processed Theresa May’s resignation announcement. Whilst the government decide on their plan of action and engage in the process of electing a new Prime Minister, we can expect the pound to be as volatile as ever.

The euro is weak this morning against both the pound and the dollar, after the European Elections took place at the weekend. Results saw significant losses for the two main parties, the European People’s Party and the Socialists and Democrats. They still remain the largest groups but have lost their usual majority in the European parliament.

This comes as populist, anti-EU parties made some gains, with a historic win for Italy’s League party and the far-right National Rally party in France also coming out on top. However, it’s important to note that the gains are split between different groups, diluting the threat to the status quo.

USD: Dollar strong in response to pound and euro

The dollar is up against both the pound and the euro this morning. This is mainly in response to the European elections, which have caused a weak euro and a choppy pound.

President Trump has now started to put pressure on Japan to reduce their trade surplus with the US. He said that the two nations will be “announcing some things, probably in August, that will be very good for both countries.”

The dollar weakened at the end of last week as US manufacturing activity hit its lowest level in almost a decade. This could be an indication that the US economy is slowing down.