Markets to focus on UK inflation this week 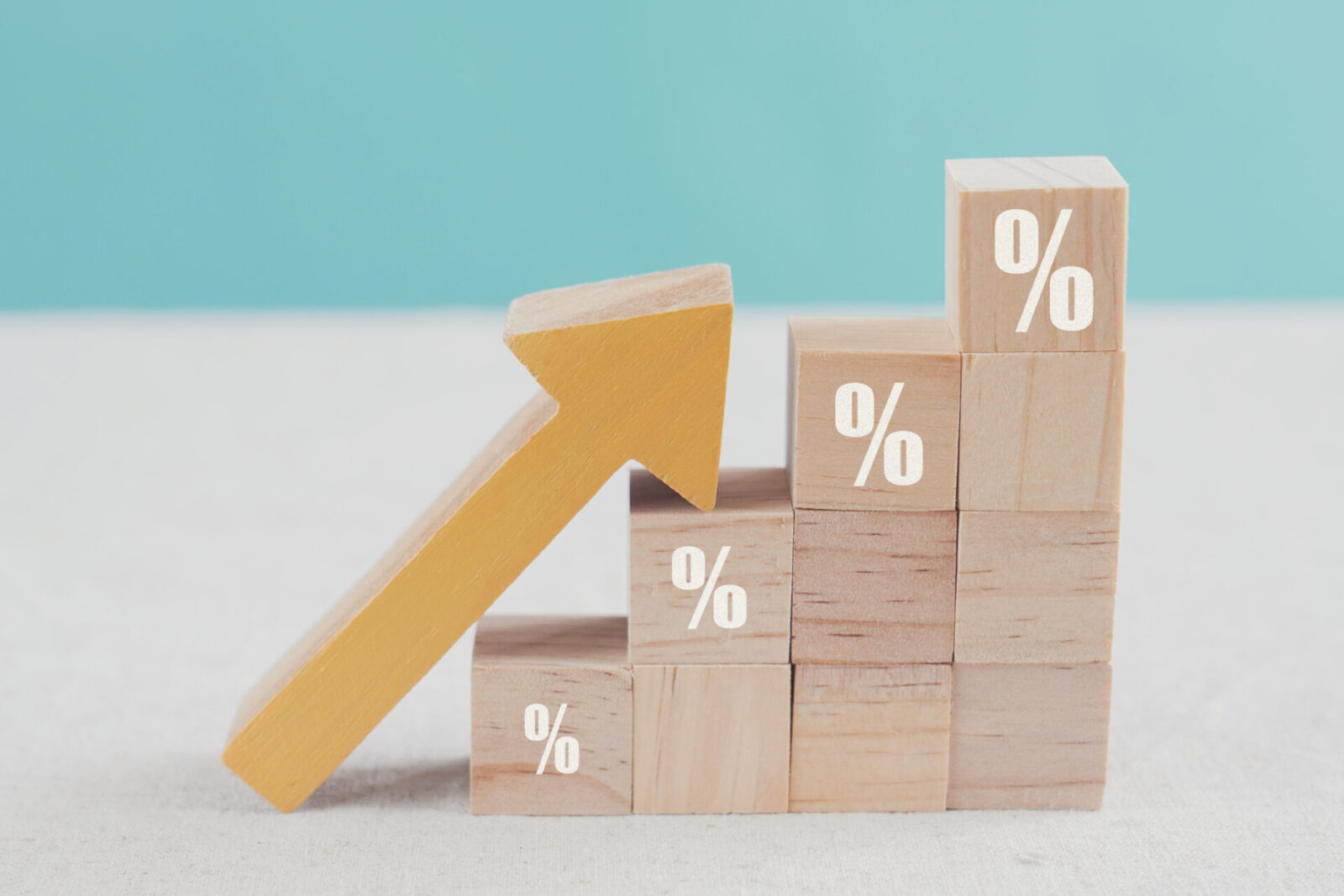 The pound is stronger this morning, recovering against the euro and the dollar towards the end of last week. This week, all eyes will be on Wednesday’s inflation data for the UK. Although the year-on-year figure is expected to stay the same at 5.4%, any surprises could impact sterling.

Comments from European Central Bank official, Philip Lane, last Thursday have caused the euro to weaken. His speech put a dampener on expectations for several interest rate hikes this year and suggested that high inflation is transitory. President of the ECB, Christine Lagarde, will speak later today and it will be interesting to hear if her comments are in line with this.

The Federal Reserve will release the minutes from its latest monetary policy meeting on Thursday. The markets will be looking out for any signs that interest rates could be hiked more aggressively than expected this year following higher-than-expected inflation figures.

Concerns over imminent Russian military action in Ukraine have caused the European markets to fall this morning. Ukraine has called for a meeting with Russia in the next 48 hours.

The pound made a recovery and strengthened against the euro and the dollar at the end of last week and is still strong this morning. This was mainly due to euro movements after comments from European Central Bank officials.

The main event for the markets this week is set to be UK inflation figures, which will be released on Wednesday. The year-on-year figure is expected to stay the same in January at 5.4%. However, any surprises could impact the pound. Both the US and the E have seen higher-than-expected inflation figures for January, so the UK could see the same.

This week will conclude with retail sales figures on Friday, which are expected to have improved in January.

The euro weakened against the euro and the dollar at the end of last week and is still weak this morning.

This follows comments from European Central Bank official Philip Lane, who suggested that recent ‘hawkish’ comments from the Bank were perhaps not entirely accurate. He pushed back on expectations for a number of interest rate hikes and appeared to stick with the view that higher inflation is ‘transitory’.

The dollar strengthened against a basket of currencies towards the end of last week and is still strong this morning.

Concerns about Russian troops at the Ukraine border, as well as high US inflation figures caused the dollar to strengthen last week.

This week, the Federal Reserve will release the minutes from its latest monetary policy meeting. Fed official, James Bullard, will speak today ahead of this. Any sign that higher-than-expected inflation figures have promoted the Fed to take a more aggressive stance towards hiking interest rates could cause the dollar to strengthen.