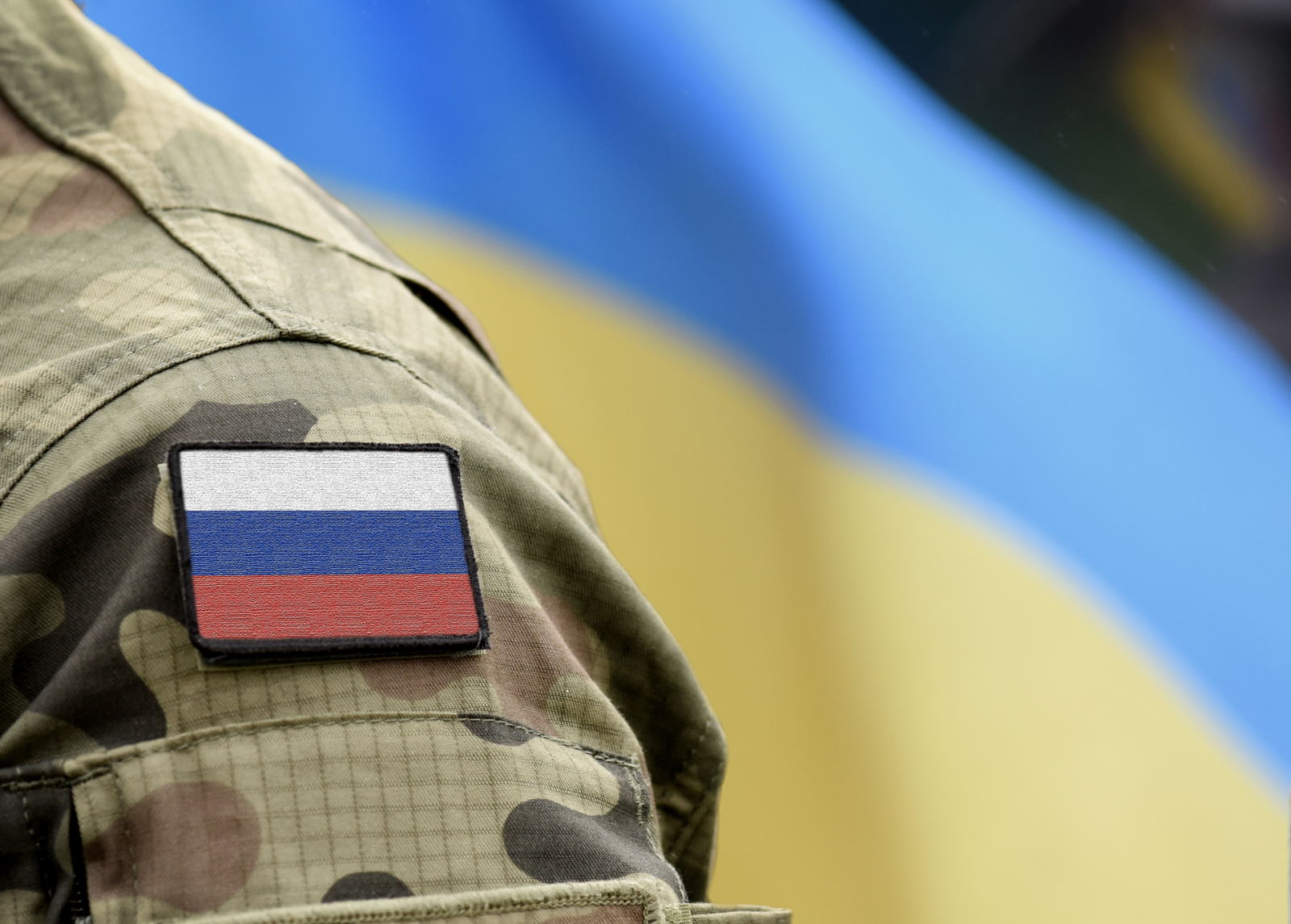 The currency markets continue to be driven by the crisis in Ukraine. News of a potential summit between President Biden and President Putin has caused the euro to strengthen against the pound this morning, however, Biden has only accepted the meeting “in principle”.

News from Eastern Europe could continue to impact currencies for the next week and beyond.

This week, there will be a series of economic data releases across the board, including PMI figures for the UK, Germany and the US, which will indicate how these economies have performed so far in February.

The Prime Minister is expected to update MPs later today on his ‘Living with Covid’ plan, which is set to remove all legal restrictions, including the requirement to self-isolate.  There will also be questions around the need for at-home testing.

The pound strengthened against the euro at the end of last week, as news from the Russia-Ukraine border weighed on the single currency. However, it is slightly weaker this morning. The Ukraine crisis could continue to impact the pair over the coming week.

PMI data for the UK is due to be released later today, which will indicate how the economy has performed so far in February. The service sector is expected to have grown at a faster pace in February than the previous month, whilst manufacturing is predicted to have slowed slightly.

There will be a series of speeches from Bank of England officials this week, including Governor Andrew Bailey. On Wednesday, there will be testimonies to the Treasury Select Committee where officials will be expected to answer questions on the February Monetary Policy Report and inflation.

The euro weakened against the pound and the dollar at the end of last week, however it is recovering this morning. It continues to be driven by news of the Ukraine crisis.

News of a possible summit between President Biden and President Putin has caused the euro to strengthen against both the pound and the dollar this morning. The White House has said that Biden has accepted the meeting “in principle” and the details about when or if it will happen remain unclear.

The European Union has shown support for a meeting between the two leaders. Meanwhile, the Ukrainian defence minister has said that a Russian attack isn’t imminent.

German PMI figures will be released this morning, giving an indication of how the economy performed in February.

The dollar is weaker against the euro and the pound due to talks of a meeting between President Biden and President Putin. As a ‘safe-haven’ currency, the greenback typically strengthens in times of crisis.

The crisis in Ukraine is likely to continue to impact the greenback over the coming week.

The US market is closed today due to the President’s Day holiday. However, there will be speeches from several Federal Reserve officials this week, as well as PMI data tomorrow and GDP figures on Thursday.