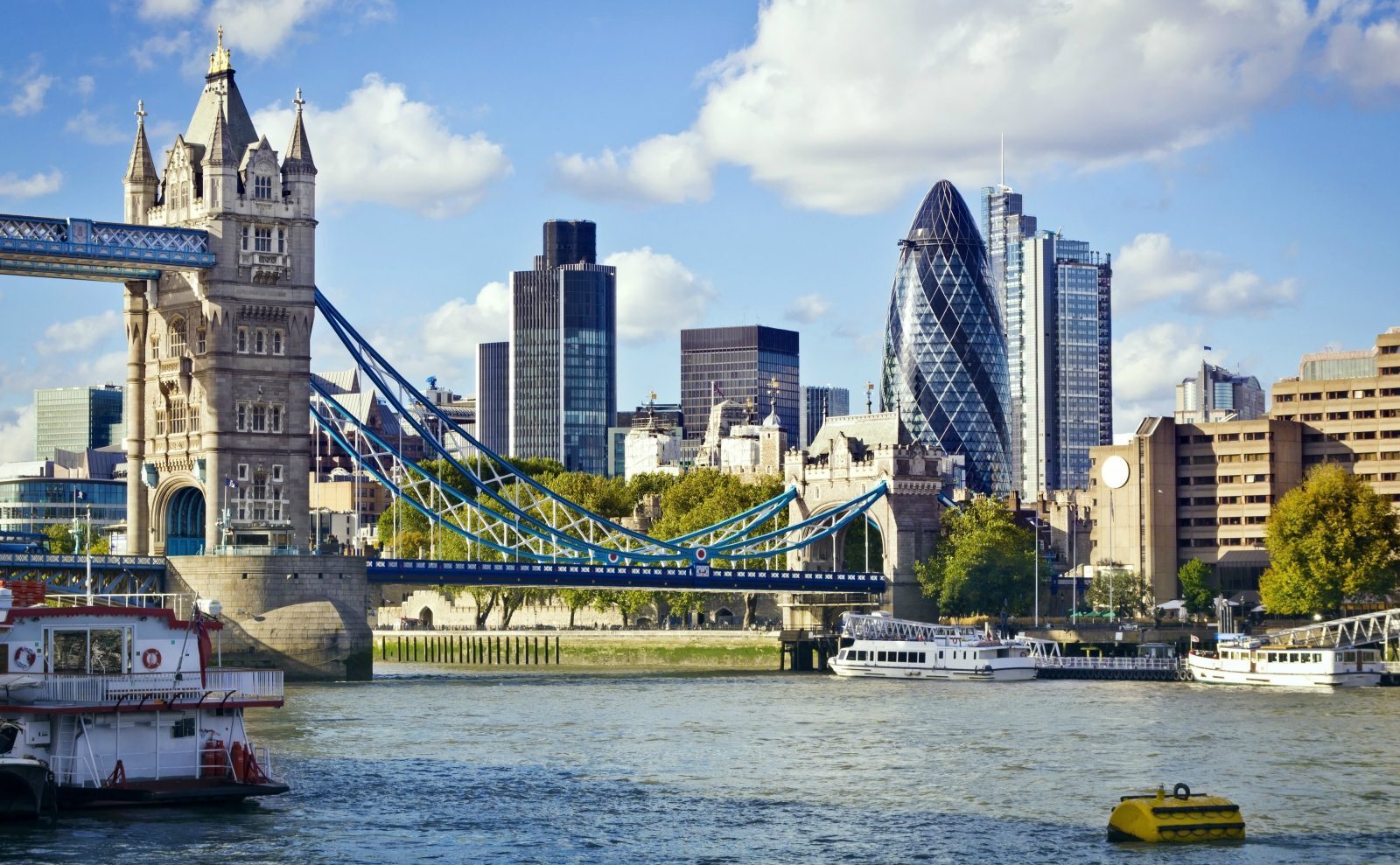 It has been a quiet start to the week for major currencies like sterling, the euro and US dollar, but a combination of upcoming data releases, continued fallout from the Bank of England’s interest rate cut last week and ongoing Brexit-related uncertainty continue to move currency markets.

Given that we do not know yet what agreements the Government will negotiate with the EU (and when!), there is still a great deal of uncertainty in the long term. Therefore, if you have any upcoming international payments, it is still crucial that you mitigate risk to avoid losses. Call us today to find out how.

Sterling enjoyed a steady day on Monday. Data releases were few and far between both here and abroad and little movement was seen for most currencies.

However today will pose more questions for sterling as we have the release of figures covering the Trade Balance, Industrial Production and Manufacturing Production. Forecasters are expecting significant reductions although there is a possibility of an improvement in the manufacturing figures.

Driverless week for the euro?

Monday saw a flat start to the week for the euro, with no data out of the Eurozone to drive the currency in one direction or the other. This reinforces the idea of a ‘driver-less’ week ahead for the euro, but international influences such as central bank decisions could cause short-term fluctuations in individual pairs such as that of the euro against the New Zealand dollar.

Today will see the release of the French government budget balance, but this is unlikely to cause much market movement. Otherwise, euro performance is more likely dependent on events elsewhere.

Focus on latter half of the week

There were no data releases out on Monday, so any movement we saw during the day was being dictated by other currencies. Today, we can look forward to the Preliminary Nonfarm Productivity data, which is expected to post growth for the first time in three months.

With a quiet start to the week, investors are very much looking forward to the end of the week, with Producer Inflation and Retail Sales figure due on Friday.