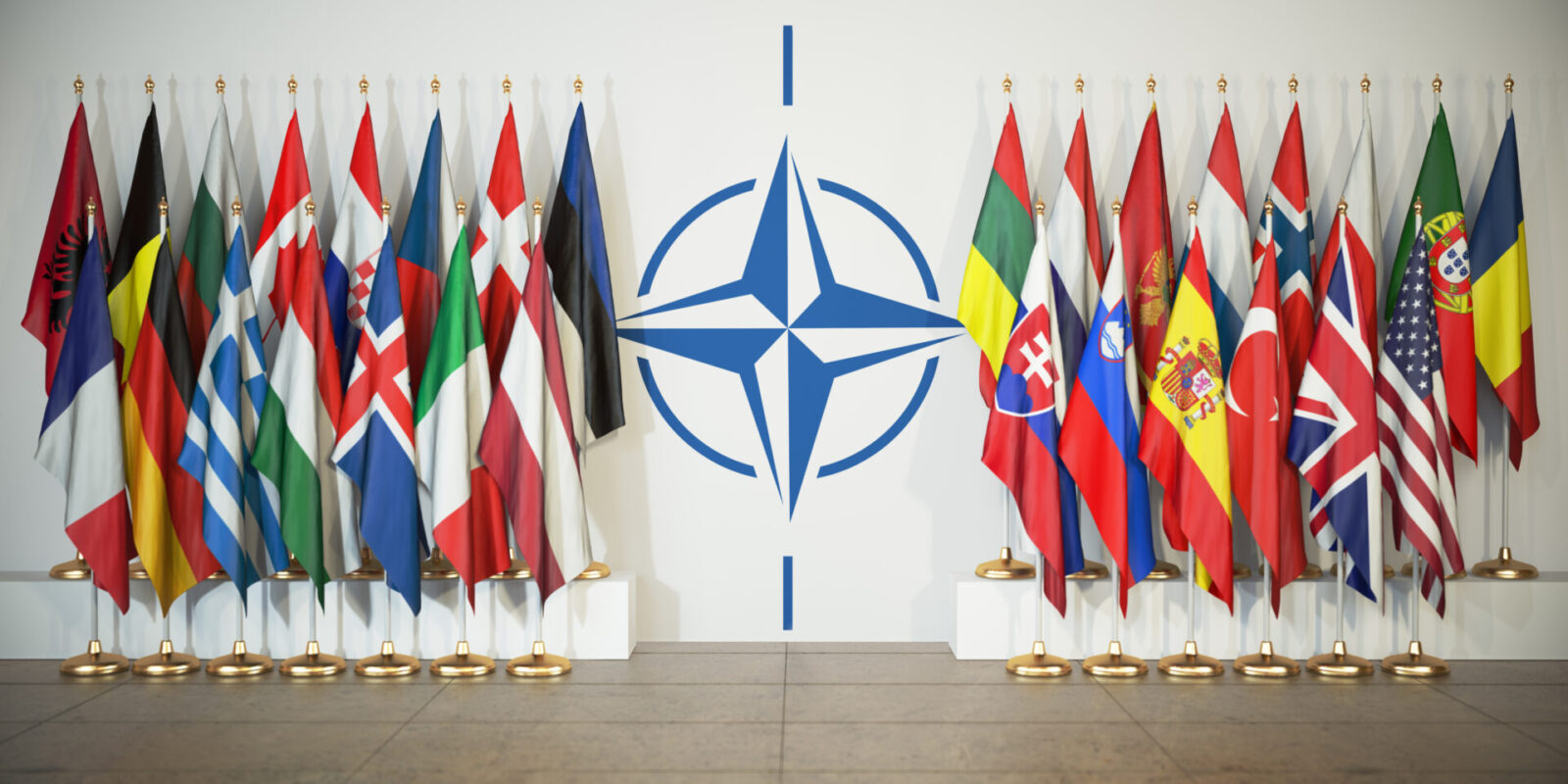 The pound is weaker against the dollar this morning ahead of a series of key data releases across the board.

PMI figures will be released for the UK, EU and US today, giving an indication of how each economy has performed so far in March. The markets will be watching closely, and any surprise data could impact currencies.

Three summits will take place in Brussels today to discuss support for Ukraine. President Biden will attend NATO, G7 and EU meetings and Ukrainian President Volodymyr Zelensky will appear by video link to both Nato and EU leaders.

After strengthening at the beginning of this week, the pound is slightly weaker against the euro and the dollar this morning but still trading around strong levels.

The pound is moving with the markets and responding to fears of economic slowdown in the UK. In his spring statement yesterday, Chancellor Rishi Sunak said, “The actions we have taken to sanction Putin’s regime are not cost-free for us at home. The invasion of Ukraine presents a risk to our recovery as it does to countries around the world.”

Sunak also said that inflation is expected to average at 7.4% and that the government’s household support fund would double. However, critics have said that whilst the Budget focussed on tax, measures for struggling firms and households are lacking.

Today, a series of PMI figures will be released for the UK, which will give an indication of how the UK economy performed in March.

EUR: Russian sanctions to be discussed at NATO summit

The euro is struggling against the dollar this morning ahead of PMI figures for Germany and the eurozone, which are set to be released later today.

The data will give an indication of how both economies performed in March. The figures are expected to show a slight decline across the board, largely due to pressure from the Ukraine conflict. Any surprise data could impact the euro.

Later today, European leaders and President Biden will attend a NATO summit about the Russia-Ukraine conflict. They are expected to discuss new and more severe sanctions on Russia.

The dollar is stronger against both the pound and the euro this morning, still fundamentally supported by news last week that the Federal Reserve are likely to continue to raise interest rates and tighten monetary policy at a faster pace this year.

PMI figures will also be released for the US today and are also expected to show slight declines for March, showing that economic growth has slowed.

As well as this, several Federal Reserve officials are due to speak today. Any ‘hawkish’ comments that support Chairman Jerome Powell’s speech last week could boost the dollar.