Markets look to ECB meeting and US inflation data 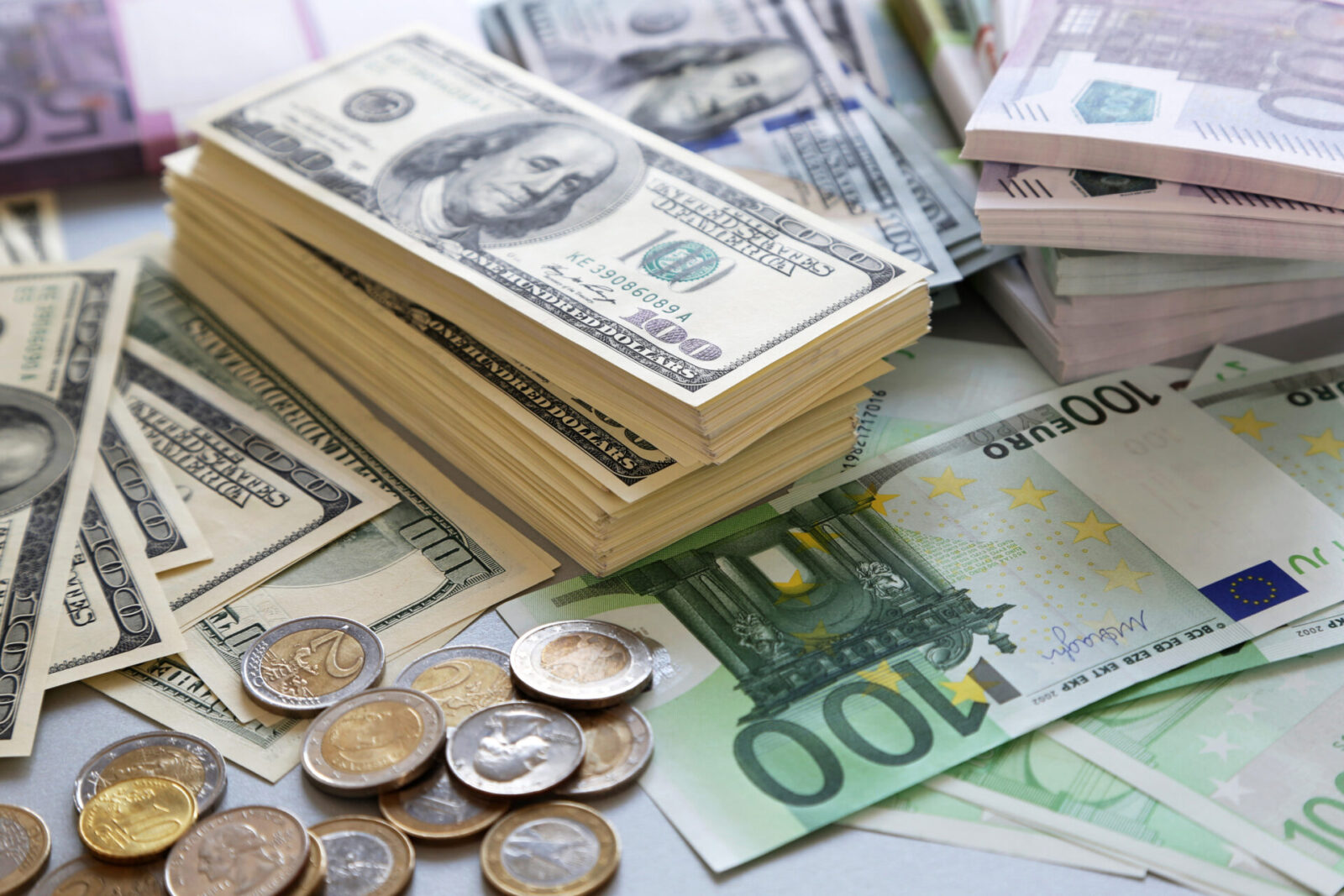 The pound is slightly weaker against the euro and the dollar this morning but remains largely range-bound, as concerns surrounding the June 21 reopening continue to weigh. All eyes will be on the government this coming Monday when the final decision on this will be announced.

UK-EU trade tensions are rising over issues surrounding the Northern Ireland protocol. A vice-president of the European Commission, Maros Sefcovic and the UK’s Brexit minister, Lord Frost, ended talks yesterday without a conclusion.

The European Central Bank will hold its press conference later today and the markets will be looking out for any changes to the Pandemic Emergency Purchase Programme (PEPP).

In the US, inflation rate data released this afternoon could pressure the Federal Reserve into taking action on monetary policy.

The pound is slightly weaker this morning but is still trading around the same levels against the euro and the dollar. However, the possibility that the June 21 reopening could be delayed, and rising COVID-19 cases could have an impact on sterling in the coming days and weeks.

Tensions between the UK and the EU over the Northern Ireland protocol could also have an impact on sterling in the near future. UK and EU officials met yesterday to discuss matters; however, talks broke up without an agreement. US President Biden is said to have “deep” concerns that tensions could threaten peace in Northern Ireland.

President Biden will engage in talks with the Prime Minister later ahead of the G7 summit, which is being held in Cornwall.

It’s a light day for economic data today, but there will be a series of releases tomorrow morning, including balance of trade and GDP figures.

The euro is slightly weaker against the dollar this morning ahead of the European Central Bank’s press conference and interest rate decision later.

The meeting is expected to be focused on the Pandemic Emergency Purchase Programme (PEPP) and whether the growth and inflation outlook in Europe is strong enough for monetary policy to be tapered.

Given that recent data from Europe has been somewhat disappointing, we could see a ‘dovish’ tone from officials.

The dollar has edged higher against a basket of currencies this morning ahead of the release of US inflation data.

Core inflation rate is expected to rise by 0.4% in May. It’s hoped that these figures could reveal more about the Federal Reserve’s timeline for tapering monetary policy.

President Biden has made his first overseas visit, arriving in Cornwall yesterday for the G7 summit. So far, he has warned Russia against “harmful activities”, saying these will be met with “robust and meaningful” consequences.