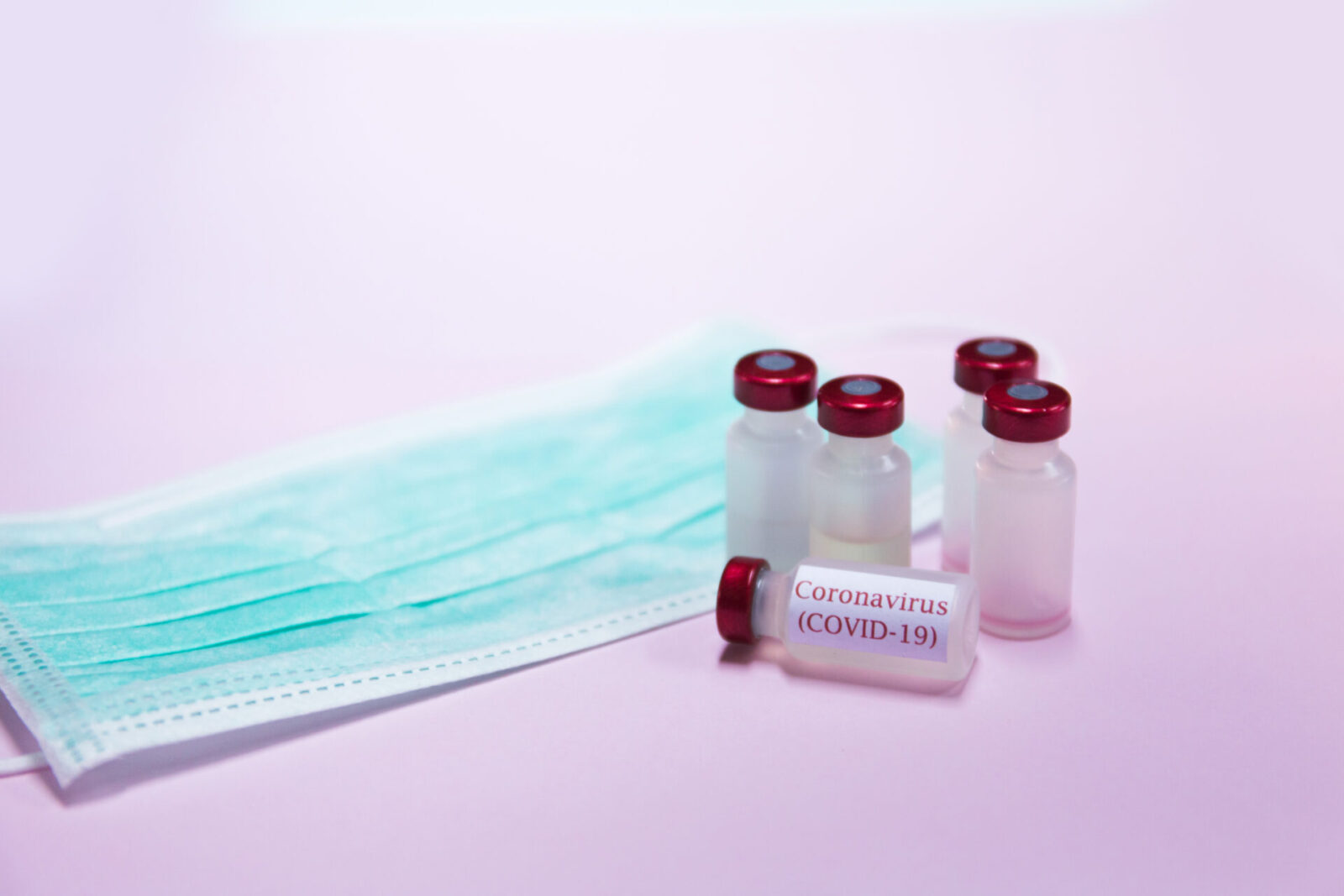 Sterling is still sensitive to vaccine progress and the success of the UK’s economic reopening, so the markets continue to keep a close eye on the Indian variant of the virus, which is dominant in some parts of the country.

In a press conference yesterday, Health Secretary Matt Hancock said that hospitalisations and deaths remain very low. He also confirmed that the final decision about further unlocking of restrictions will be taken on 14 June.

In the US, minutes from the FOMC’s latest meeting reveal a cautiously optimistic tone, which gave the dollar a brief boost yesterday.

The pound is slightly weaker against the euro than it was earlier this week, but still trading around strong levels and seems to be edging higher this morning.

Sterling could be strengthening against the euro because of inflation data from yesterday, which showed that the annual inflation rate more than doubled in April, beating market expectations.

The reopening of the UK economy continues to support the pound. However, investors remain cautious about the Indian variant of the virus, which is dominant in some parts of the country. Nearly 3000 cases have been recorded after a surge in testing.

CBI industrial trend orders data will be released later today. This measures the level of factory orders from 500 companies in the manufacturing industry and will reveal how the industry performed in May.

The euro has dipped slightly against the dollar this morning but is still stronger than this time last week.

An account revealed yesterday that during its Financial Stability Review, the European Central Bank said that Euro Area financing conditions had remained broadly stable since the last monetary policy meeting. Officials also expressed concern about the strengthening of the euro against the dollar.

April’s Inflation rate data was released for the Eurozone yesterday, beating expectations at 1.6% year-on-year. This was mainly driven by the high cost of energy, however, prices for food, alcohol and tobacco rose at a softer pace.

Today is a light day for data in Europe, but tomorrow, PMI figures will be released and President of the ECB, Christine Lagarde, will speak.

The dollar initially strengthened after the release of the FOMC’s meeting minutes yesterday, however, it is slightly weaker this morning.

The meeting minutes showed that several officials said that “it might be appropriate at some point” to consider tapering asset purchases if the economy continues to show “rapid progress”. This slightly contradicts Fed Chair Jerome Powell’s recent comment that it is too early to consider a change in policy.

Jobless claims figures will be released later today, expected to show a decrease from the last reading.