Markets focus on US inflation data 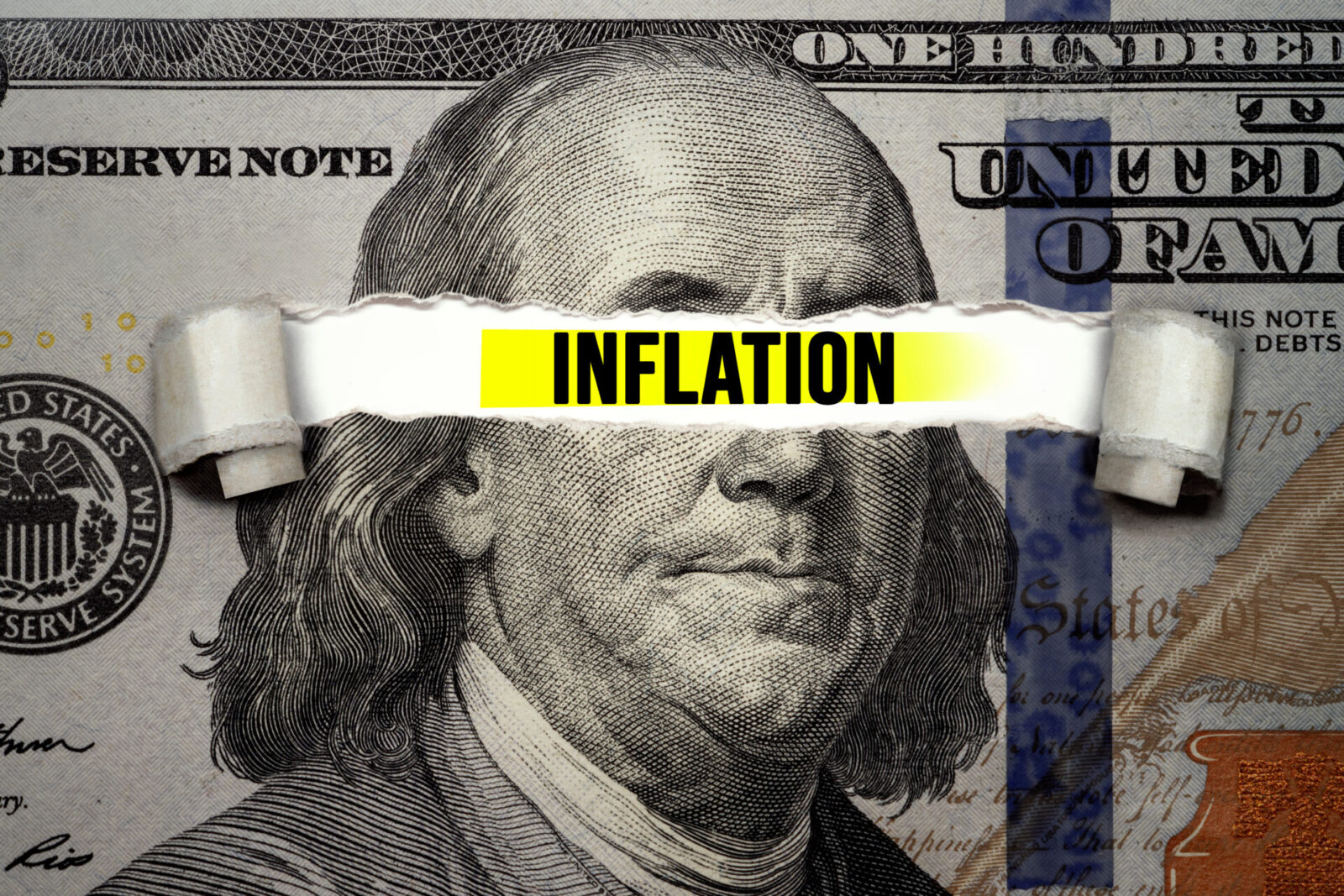 All eyes will be on US inflation data today. Due to be released this afternoon, the figures are expected to show that inflation has risen both annually and month-on-month, following a 13-year high in September.

After recovering slightly yesterday, the pound is trading around the same levels against the euro and the dollar. It’s a quiet day for UK economic data releases, however, GDP figures will be released tomorrow morning.

The pound recovered slightly against both the euro and the dollar yesterday and is trading around the same levels this morning.

This came after comments from Bank of England Governor, Andrew Bailey, who said that interest rates could be hiked if inflation starts to fuel wage increases. Despite voting to keep interest rates on hold last week, the markets continue to look at the Bank for signals that they may be raised soon.

There are no significant economic data releases for the UK today. However, UK GDP figures will be released tomorrow, expected to reveal that the economy expanded by 1.5% in the third quarter of this year.

The euro is little changed against the pound and the dollar this morning.

This morning, inflation rate figures for Germany were released. The annual inflation rate rose to 4.5% in October, the highest since August of 1993 and matching expectations. It increased 0.5% month on month.

The dollar is slightly stronger against a basket of currencies this morning ahead of US inflation rate figures, which are set to be released this afternoon.

Jobless claims figures will follow inflation data later today and are expected to have fallen slightly in the week ending October 30.