Markets focus on BoE and Fed meetings this week 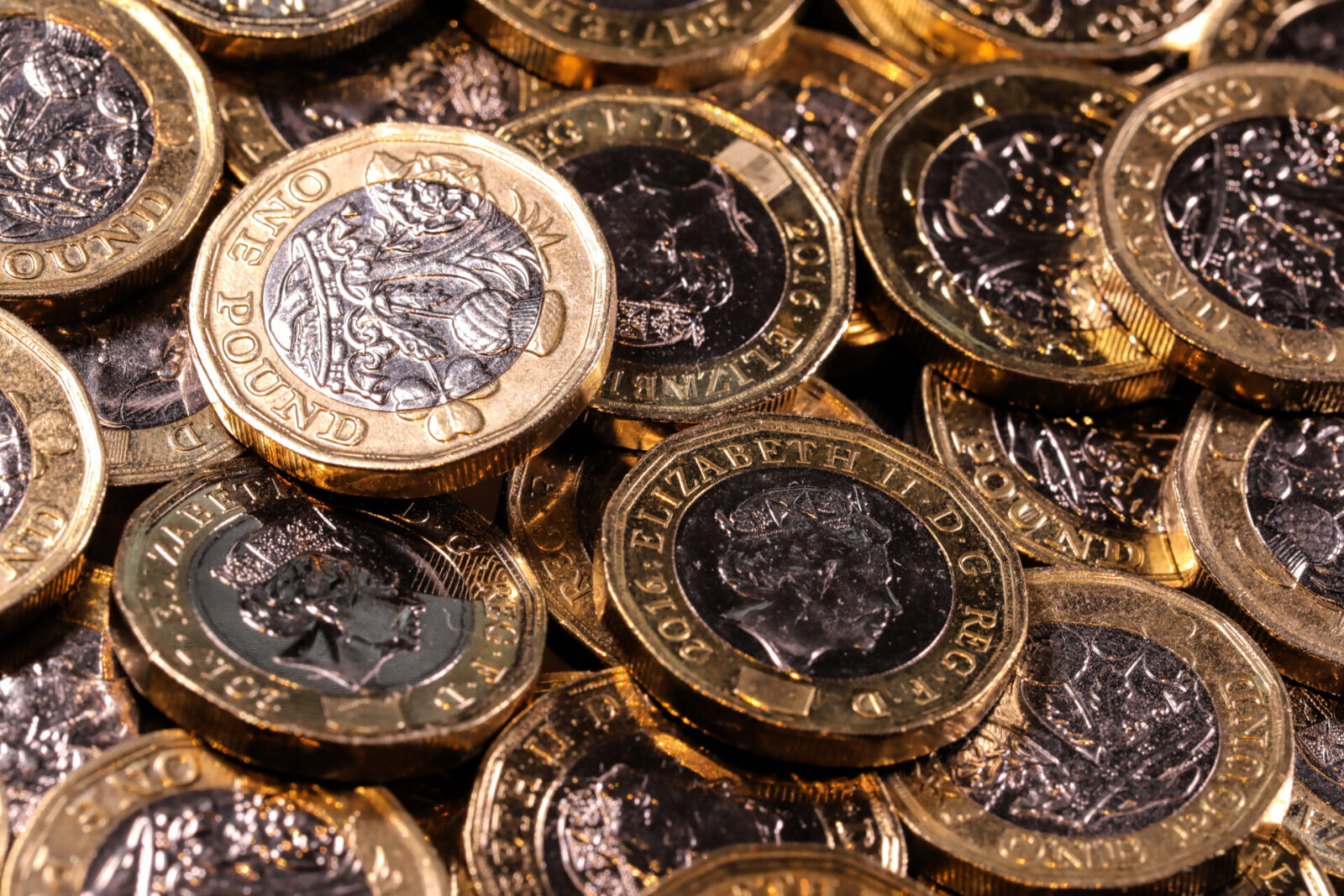 The pound has weakened against the euro and the dollar this morning. All eyes will be on the Bank of England’s upcoming monetary policy meeting. Any comments around imminent interest rate hikes could impact sterling.

Tensions between the UK and the EU continue to escalate as frictions surrounding post-Brexit fishing rights with France and over the Northern Ireland Protocol remain.

The euro has strengthened slightly this morning following a dip at the end of last week caused by surprise inflation figures.

The dollar strengthened on Friday and is trading around the same levels this morning. It’s a busy week for data in the US with plenty of potential for dollar movement.

GBP: Bank of England meeting the focus this week

The pound has weakened against the euro and the dollar this morning as markets await the Bank of England’s monetary policy meeting on Thursday.

Markets will be listening for any comments on imminent interest rate hikes. This comes after Chancellor Rishi Sunak said in his Budget that the Bank has a responsibility to control inflation.

Despite British Prime Minister Boris Johnson meeting with French President Emmanuel Macron at the weekend to discuss the growing tensions over post-Brexit fishing rights, a solution has not yet been reached.

Tensions between the UK and EU over Northern Ireland has also escalated with European Commission Vice-President Maros Sefcovic saying he was “increasingly concerned” that the UK was embarking on “a path of confrontation”. These conflicts threaten the pound’s strength.

The euro dipped against the dollar at the end of last week after eurozone inflation came in at a 13-year high. It has strengthened slightly this morning.

Soaring energy costs, tax increases and persistent supply chain problems led to October’s year-on-year inflation coming in at 4.1%, far above market expectations of 3.7%. This came just a day after the European Central Bank maintained interest rates and said that inflation was “transitory”.

Markets will now be waiting to see if inflation does come back down, as the ECB predicts, or whether the Bank decides to change its stance on raising interest rates.

This week, Markit PMI, employment figures and PPI figures will all be released for the eurozone.

USD: Will the Fed announce tapering on Wednesday?

The dollar strengthened at the end of last week and is trading around the same levels this morning.

It’s a busy week in the US with the Federal Reserve’s next monetary policy meeting, ISM Manufacturing PMI, Balance of Trade Figures and Non-Farm Payrolls.

With the previous two job reports missing predictions, any further disappointments could impact the dollar.

Federal Reserve Chair Jerome Powell is likely to announce tapering in the Fed meeting on Wednesday, but markets will be listening closely to the details. The tapering is expected to take around eight-months at a pace of $15 billion per month, however any surprises could affect the greenback.