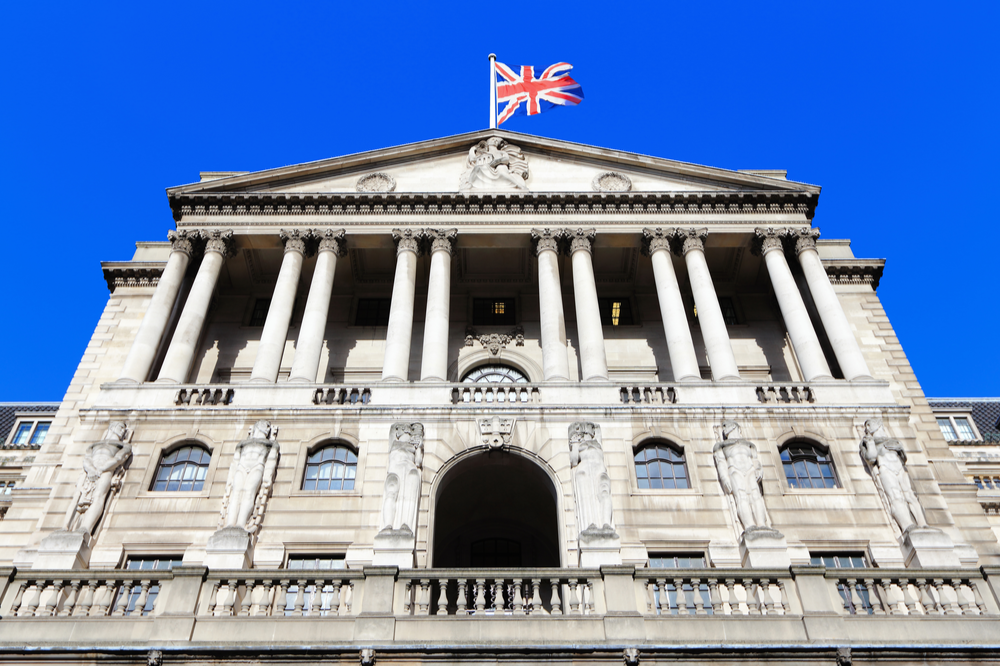 The pound has gained back some strength against both the euro and the dollar this morning after markets were disappointed with the Bank of England’s latest monetary policy meeting yesterday, which had caused sterling to weaken. The Bank voted unanimously to keep interest rates as they are.

The British Government has assured the public that delays to the vaccine rollout will not affect the roadmap out of lockdown. However, this delay could affect sterling’s strength.

In Europe, the European Medicines Agency has said that the AstraZeneca vaccine is safe and “is not associated with an increase in the overall risk of blood clots”.

Looking to the US, bond yields have started to ease after ‘dovish’ comments from the Fed caused them to surge.

The pound reached its highest levels against the euro in a year yesterday morning, but soon lost some of its strength as the Bank of England announced its interest rate decision. This morning, sterling has strengthened slightly against the dollar following the pattern of US bond yields.

The BoE voted to keep interest rates as they are, at 0.1%. This disappointed markets who had been hoping for the Bank to indicate when they might raise interest rates. The Bank did, however, say that there were signs of economic recovery and restrictions could potentially be lifted “somewhat more rapidly” than previously thought in February.

There have been some concerns over a reduction in the supply of vaccines to the UK. Health Secretary Matt Hancock reassured the public that this delay will not affect the progress of the roadmap out of lockdown, and that the government is still “on track” to have offered a vaccine to all adults in the UK by the end of July. However, this delay could weaken sterling.

The euro remains weak against the pound but has gained a little ground against the dollar.

After several European countries paused the rollout of the Oxford-AstraZeneca vaccine over fears of a link to blot clots, the European Medicines Agency (EMA) has now announced that the jab is “safe and effective”.

Balance of trade figures have revealed that the eurozone’s trade surplus has widened. In Q4 of 2020, wages in the eurozone increased year-on-year.

After a surge in bond yields yesterday, the dollar has since lost some of its strength as yields start to ease. The initial rise in bond yields was a result of ‘dovish’ comments from the Federal Reserve in its monetary policy meeting on Wednesday.

In terms of vaccinations, the US is on track to jab 50% of people by the middle of May.

Much to the surprise of markets who had predicted a drop, US jobless claims rose by 45,000 last week.