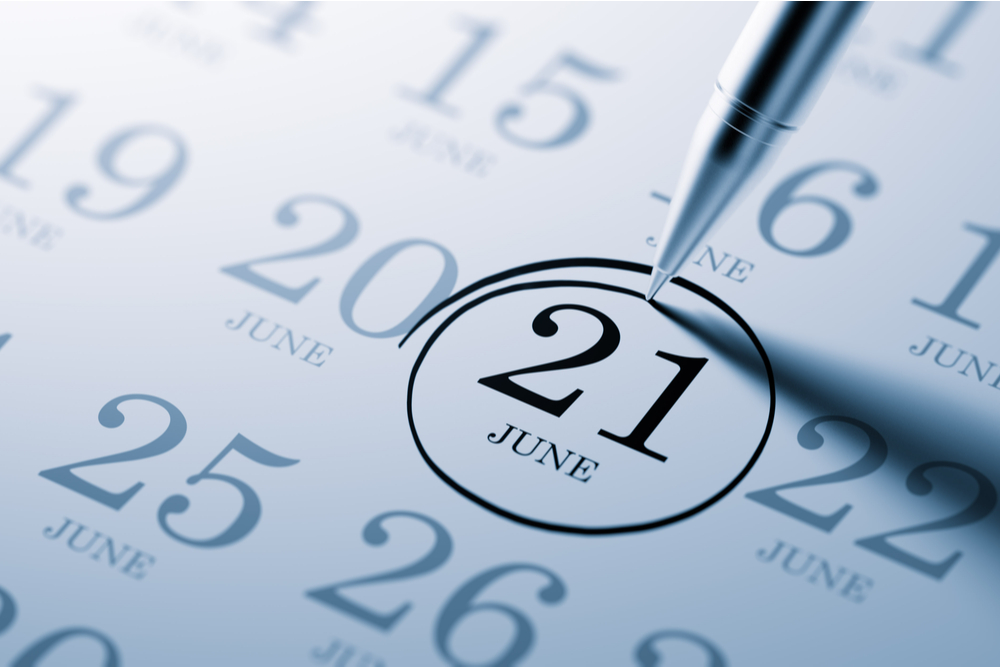 The pound finished last week on a strong note, reaching a 2-month high against the euro and rising against the dollar, but has lost some of that strength this morning. This comes as markets react to the government’s latest comments of being “absolutely open” to delaying the June 21 reopening.

Markets are likely to continue to monitor the government rhetoric surrounding the June 21 reopening, as well as a series of economic data for the UK, including GDP figures on Friday.

The European Central Bank is due to hold its latest monetary policy meeting this Thursday. Any changes to growth forecasts or update to monetary policy could have an impact on the euro.

After a disappointing US jobs report at the end of last week, the dollar was weak against both the euro and the pound but has since gained back some strength. This week, Thursday’s inflation figures could have a bearing on the greenback’s movements.

The pound finished last week in a strong position against the euro and the dollar. Despite news that Portugal was taken off of the UK’s green list and no countries were added, the pound reached a 2-month high against the single currency and is the top performing G10 currency over the past month.

However, this morning, sterling is weaker as markets digest the news that the lifting of restrictions on June 21 may not happen as planned. This comes after Health Secretary Matt Hancock said that the government is “absolutely open” to delaying the final stage of the roadmap, adding that June 21 was a “not before” date.

It was reported on Friday that the number of Covid-19 cases in the UK has risen by around three quarters in just a week. The markets will be looking closely for any further data that may influence the government’s decision on the June 21 reopening.

A series of data will be released for the UK this Friday, including industrial production and GDP figures. The UK’s GDP is expected to have grown by 1.6% in the three months to April this year.

The euro has started the week in a weaker position against the dollar as hints of tapering have supported the greenback.

A series of data was released for Europe on Friday, including retail sales for the Eurozone, which showed a 3.1% drop in May month-on-month. France reported the largest monthly decline due to the government imposing new lockdown measures. However, year-on-year, sales jumped by 24%.

It’s a busy week for data this week also, with GDP and economic sentiment figures due for both Germany and the Eurozone.

The dollar weakened against both the pound and the euro at the end of last week after a disappointing Non-Farm Payrolls report, but has since regained some strength. The greenback has been supported by comments made by US Secretary Janet Yellen around higher interest rates. She suggested that it could benefit the Federal Reserve.

This report suggests that the Federal Reserve are likely to stick to their stance of leaving monetary policy unchanged until they see more jobs created and a more ‘complete’ economic recovery.

This week, inflation rate figures will be released for the US on Thursday.