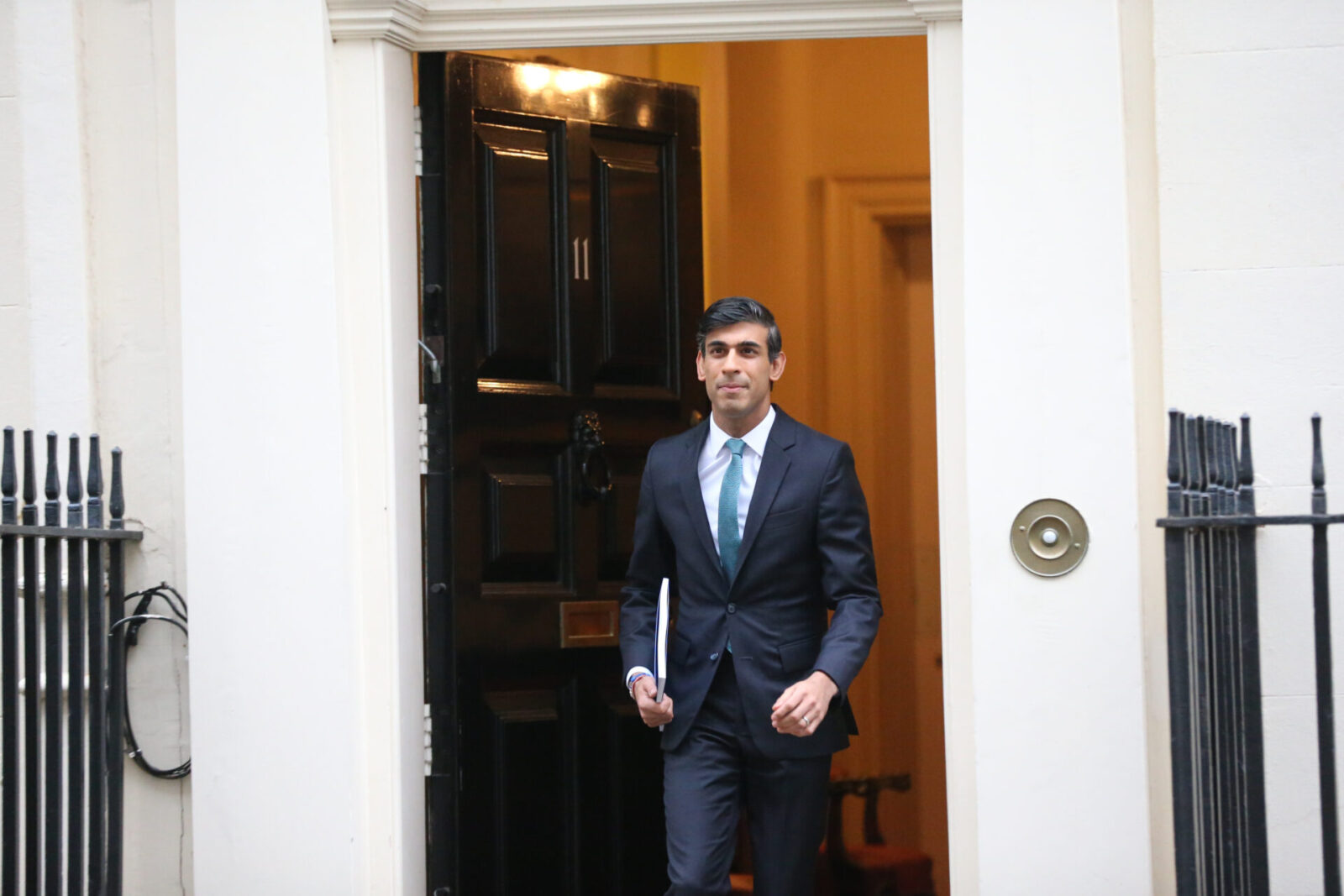 The pound is still at strong levels against the euro and the dollar this morning, but its rally has stalled ahead of the Chancellor’s Spring Budget, which is due to take place at 12:30pm today. Whilst government support schemes, such as the Furlough Scheme, are expected to be extended, Rishi Sunak said previously that “tough decisions” have had to be made.

Momentum is building for Biden’s $1.9 trillion coronavirus relief package, which Democrats aim to send to President Biden next week for his sign-off.

In Europe, European Central Bank official, Fabio Panetta, said yesterday that the jump in government-bond yields in recent weeks “is unwelcome and must be resisted.”

The pound is still at strong levels against the euro and the dollar this morning, however it remains below the highs of last week. Today, the Chancellor of the Exchequer, Rishi Sunak, will deliver his Spring Budget, which the markets will be watching closely.

Sunak is tipped to be extending government support schemes, including the furlough scheme, until pandemic restrictions are removed. However, he has also said that there is a need for “tough decisions” and there could be talk of tax rises. If the Chancellor delivers a budget that places emphasis on tax hikes, then this could weigh on the pound.

This morning, PMI data is due to be released for the UK services and manufacturing industries. It is expected to show a softer rate of decline in February than in the previous month.

The euro is still under pressure against the dollar this morning, partly due to negative reports about Europe’s slow vaccine rollout.

European Central Bank official, Fabio Pancetta, said yesterday that the Bank should expand bond purchases or increase the quota earmarked for them to keep yields down. Yields have been rising since the start of the year.

Services and Composite PMI data has been released for Germany and the EU this morning. Both readings for Germany came in slightly below expectations, although composite PMI remained in growth territory, showing combined growth for the services and manufacturing sectors. For the Eurozone as a whole, both readings beat expectations, however, remained within contraction territory.

The dollar is weaker this morning as treasury yields, which have been supporting the dollar over the past week, have now retreated somewhat.

Democrats aim to approve their $1.9 trillion coronavirus relief plan by next week. The House have already approved a version of the legislation but will likely have to vote again after the Senate approves changes in the coming days. It’s thought that the Senate could approve the plan by Friday or Saturday.

It’s a busy day for data releases in the US, with PMI data this afternoon and speeches from Federal Reserve officials later.