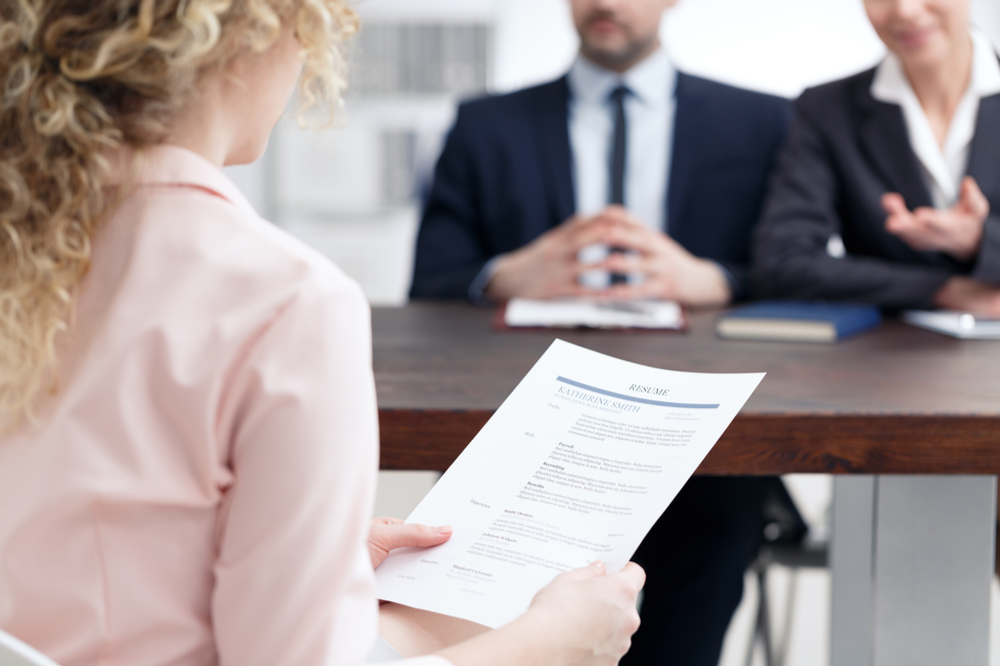 The pound is trading around similar levels as yesterday against the euro and the dollar as markets await US jobs data.

Investors will be interested to see whether today’s non-farm payrolls report supports Federal Reserve Chair Jerome Powell’s view that the US economy is in a strong position and is not threatened by the new Omicron variant.

In the UK, science minister George Freeman revealed yesterday that the government will invest significantly in vaccine and coronavirus variant research. This comes after days of mounting concerns over the new variant.

Key data releases today include UK PMI figures, US non-farm payrolls and a speech by President of the European Central Bank Christine Lagarde.

The pound has opened slightly weaker against the euro but is still trading around similar levels as yesterday against the dollar.

It was announced yesterday that the UK plans to invest significantly in vaccine research. Speaking on BBC Radio 4’s Today programme, science minister George Freeman revealed that £500m will be invested in genomic sequencing and the monitoring of coronavirus variants, as well as a further £5bn in vaccine manufacturing and NHS health research.

In other news, UK household wealth surged in 2020, up 8.4% to £11.2 trillion. This was the second-highest annual growth since the 2008 economic crisis. Much of this increase is thought to be down to land becoming more valuable as house prices rise.

PMI figures will be released later this morning and Bank of England official Michael Saunders will speak at noon.

The euro has strengthened slightly against the pound but has weakened against the dollar following record annual PPI growth.

The producer price index for the eurozone in October soared to 21.9% year-on-year and 5.4% month-on-month, both higher than anticipated. This is the largest annual increase on record and further points to signs of inflationary pressures.

President of the European Central Bank Christine Lagarde will speak this morning. Markets will be listening for any comments around inflation following these data releases.

The dollar is largely unchanged against the pound and euro as markets await the all-important non-farm payrolls report later today.

Initial jobless claims figures have already been released, revealing that 222k Americans filed for unemployment benefits last week. This was up from the previous week but below market expectations of 240k.

Several Federal Reserve policymakers spoke yesterday, following on from comments made by Fed Chair Jerome Powell who insisted that the US economy is “very strong” and is not threatened by the new Omicron variant. Markets will be interested to see if the non-farm payrolls report supports this rhetoric.