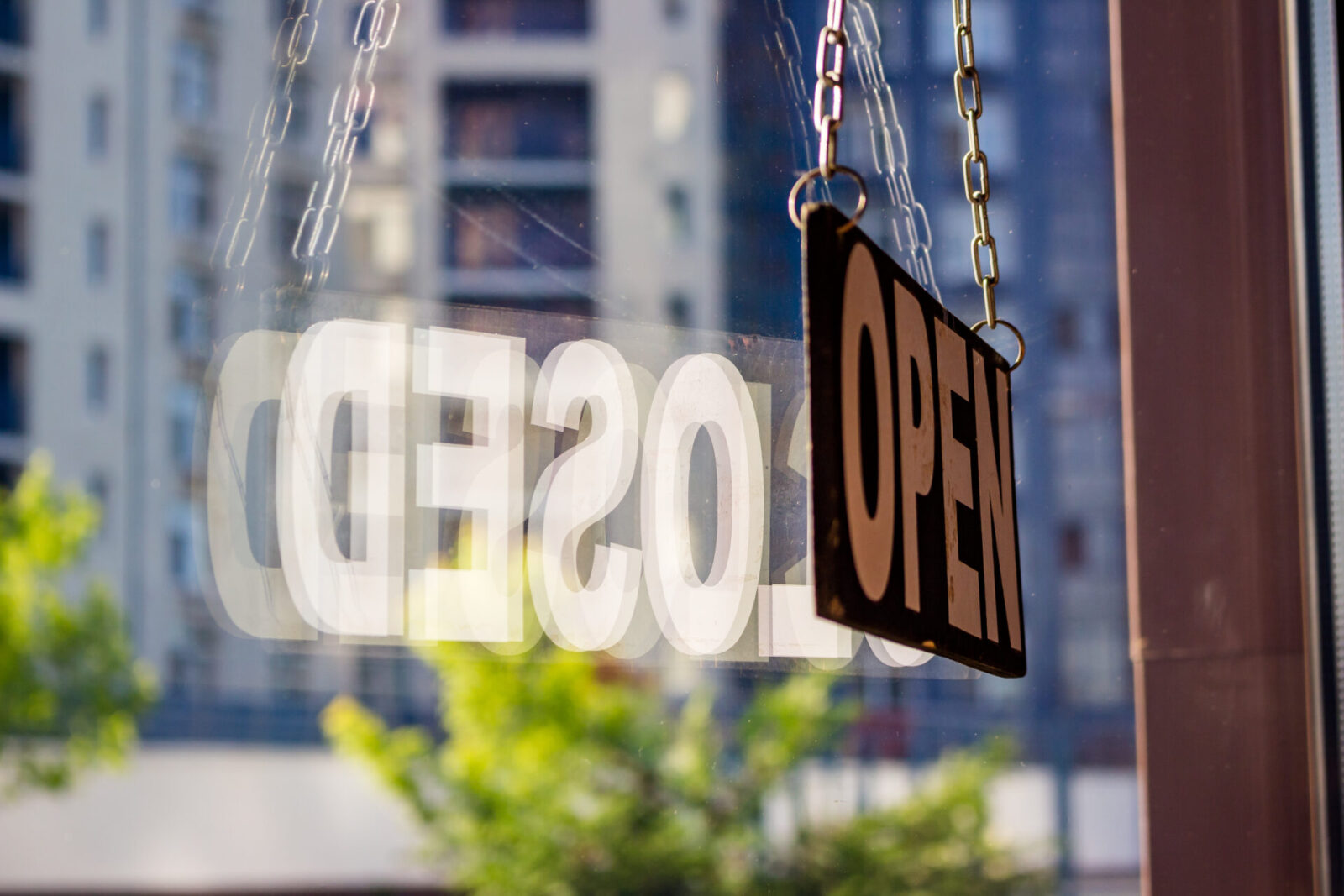 After strengthening due to better-than-expected retail sales data at the end of last week, the pound is still at strong levels against the euro and the dollar this morning.

It continues to be supported by the success of the vaccine programme and the UK’s economic reopening. The markets, therefore, will be listening for any news on whether restrictions can be eased further on June 21st.

The euro is strong against the dollar due to an improving outlook for the Eurozone. The acceleration of the vaccine programme in Europe and positive economic data suggests that the economy is showing signs of recovery.

In the US, Federal Reserve Chair Jerome Powell’s reiterated message on monetary policy has weakened the dollar ahead of a busy week for data releases.

The pound is at strong levels against both the euro and the dollar this morning, as optimism about the UK’s economic reopening continues to support sterling.

However, the Indian variant of the virus, which remains prevalent in some parts of the country, is casting doubt over whether the reopening on June 21 can go ahead as planned. The pound could react to any information regarding this over the coming days and weeks.

A report released over the weekend from Public Health England confirmed that both the Pfizer and AstraZeneca jabs are highly effective against the Indian variant after two doses.

It’s a light week for economic data releases in the UK. However, Bank of England official Silvana Tenreyro will speak this week.

The improving situation in the Eurozone and positive economic data has kept the euro strong against the dollar.

Flash PMI data for May released on Friday shows that that the Eurozone services sector performed better than expected, rising to 55.1, more than the 52.6 forecast. France’s manufacturing PMI rose from 58.9 to 59.2 this month, which is a record high.

The vaccine programme has accelerated in Europe and restrictions are easing in a number of countries. European Commission President, Ursula Von Der Leyen, said that she is increasingly confident that the area is on target to vaccinate 70% of all adults by the end of July.

This week, GDP business figures for Germany will be released, as well as sentiment data for the Eurozone.

The dollar is weak against a basket of currencies this morning.

It strengthened last week after FOMC meeting minutes suggested that the Federal Reserve could begin to taper its monetary policy soon. However, Federal Reserve Chair Jerome Powell has since repeated his view that it is too early to discuss reducing their programme.

A series of data will be released for the US this week, including core PCE, which measures inflation, and personal income figures.

Several Federal Reserve officials will also speak this week, and investors will be looking out for any talk of tapering monetary policy.