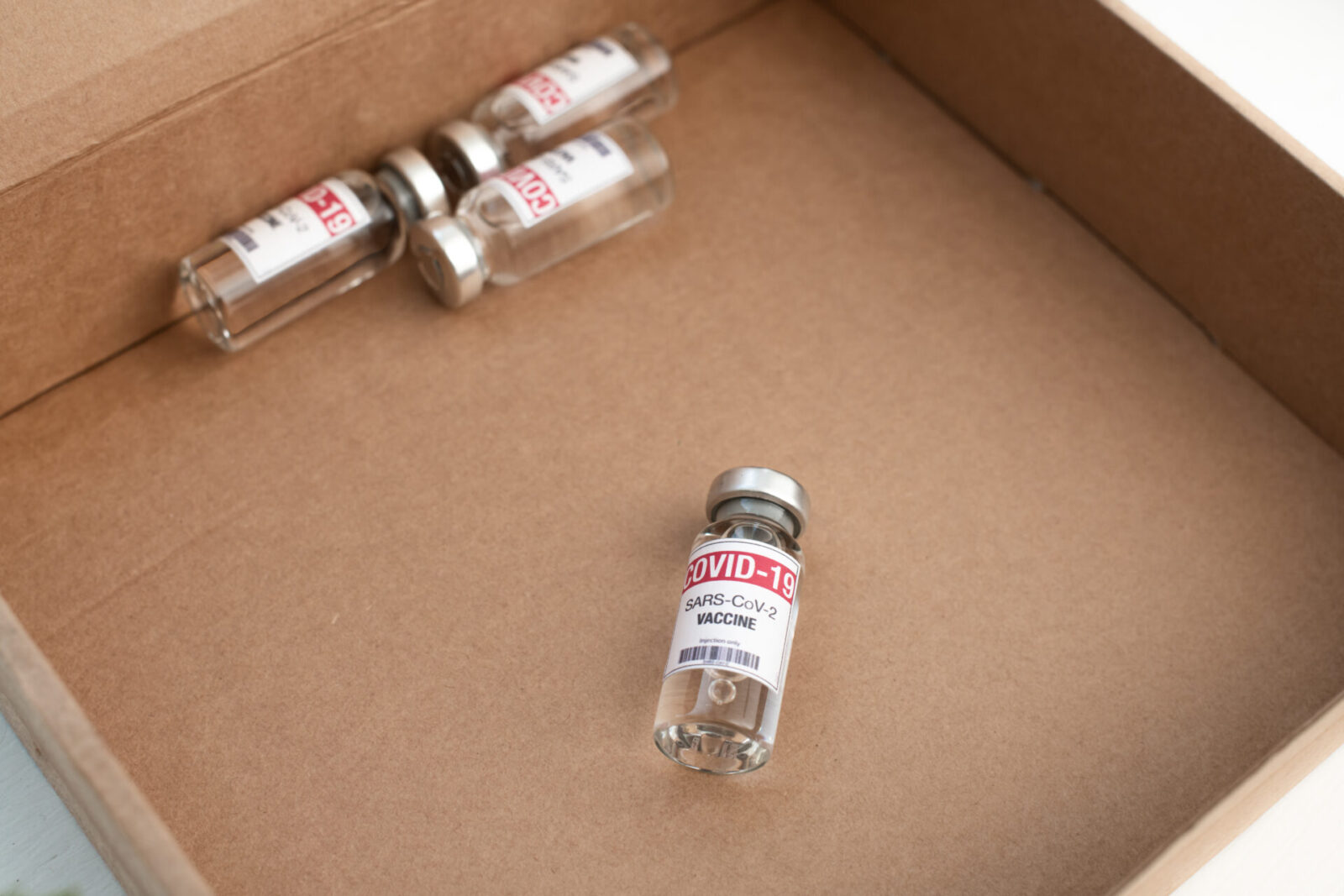 The pound has weakened against the euro and the dollar this week due to worries over a possible vaccine export ban from the EU. Today, the European Commission will ask for approval from EU leaders on the export restrictions. Any decision could spell volatility for the pound.

Despite this, the UK and EU released a joined statement yesterday saying that they want to “create a win-win situation and expand vaccine supply for all”.

The dollar continues to benefit from its safe-haven status ahead of jobless claims and GDP data, which will be released later today.

The pound is still weaker against the dollar and the euro this morning as a potential export ban from the EU continues to weigh on sterling. Today, the European Commission and leaders will decide whether to go through with the ban on exports to the UK and other countries.

Earlier this week, Boris Johnson warned against possible “blockades” and in a joint statement yesterday, the UK and EU said they wanted to “create a win-win situation and expand vaccine supply for all”.

The unexpected decline in inflation, which fell to 0.4% in February from 0.7% in January, also contributed to sterling’s weakness yesterday. Today, car production figures and CBI Distributive Trades data, which measures the health of the retail sector, will be released.

Despite this, data released yesterday showed that UK business activity grew at its fastest rate since August 2020 in March.

The euro has hit a four-month low against the dollar and is weak against the pound this morning. The vaccine effort in the US and the UK continues to outpace Europe, which is now experiencing a third wave of COVID-19 infections.

The European Commission will ask for approval from European leaders today on their plan for an export ban, which would aim to boost supplies within the EU. Leaders are reportedly divided over the restrictions for exports.

The GfK Consumer Climate Indicator in Germany was released this morning, showing an increase to -6.2 heading into April of 2021, from an upwardly revised -12.7 in the previous month. The survey was conducted at the beginning of March, before the announcement of an extended lockdown in Germany.

The dollar has risen to a four-month high against the euro this morning as it continues to benefit from its safe-haven status.

It was also given support after testimonies from Federal Reserve Chair, Jerome Powell and Treasury Secretary Janet Yellen this week. They were upbeat about the economy, with Powell saying that  2021 will be a “very, very strong year in the most likely case.” However, they reiterated that risks remain.

Jobless claims and final GDP figures will be released for the US later today. Jobless claims are expected to show a decrease in the week ending March 20th.