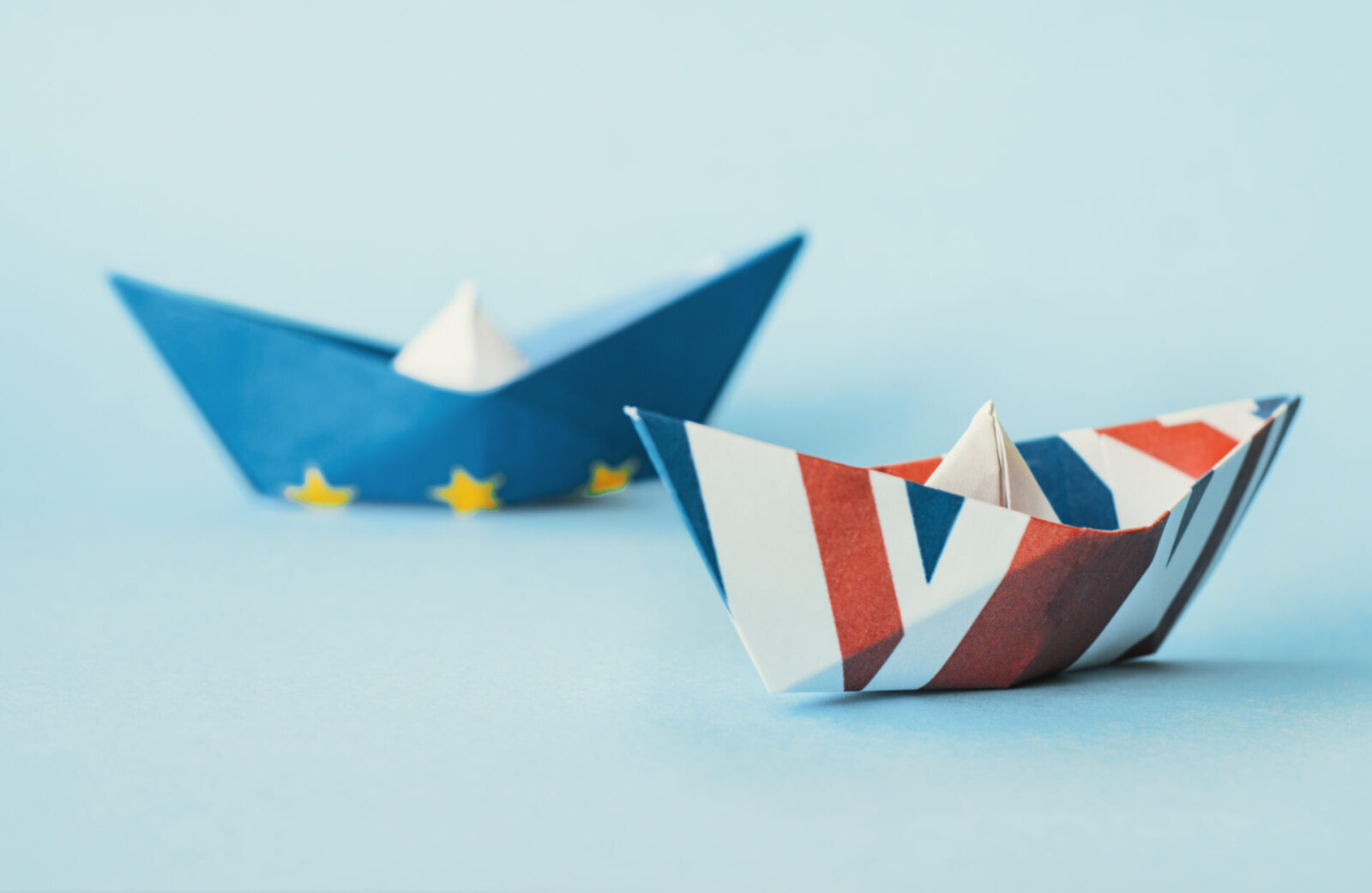 It could be a volatile week ahead for the pound as the EU summit is due to take place on Thursday. This marks the deadline for the EU and the UK to agree a Brexit trade deal, in order for it to be ratified before the end of the transition period. However, reports suggest that key issues are yet to be resolved.

The dollar is weaker this morning as hopes for a vaccine grow. A major trial has launched in the UK this week to test the Janssen vaccine, after preliminary data showed last week that the Pfizer vaccine offers 90% protection.

It’s a busy week of data releases for the UK, EU and US, which should provide a strong indication of how each economy is performing.

The pound is weaker against the euro this morning but stronger against the dollar. This week is meant to mark the deadline for the EU and UK to deliver a Brexit deal, specifically by the EU summit, which takes place on Thursday. However, reports suggest that key issues remain. Environment Secretary George Eustice said that sticking points “can be resolved.”

The process could become more complicated if a deal isn’t agreed this week, as the EU need time to ratify it before the end of the transition period. We could see volatility for the pound as the week goes on.

This week, there will be a series of data releases for the UK, including inflation rate figures on Wednesday and retail sales on Friday.

The euro has started the week on a strong note against the dollar. This is mainly due to dollar weakness.

On Friday, GDP data for the Eurozone showed that the Eurozone economy grew by 12.6% from July to September, recovering from a record slump of 11.8% in the previous period and compared with estimates of a 12.7% growth. Data also revealed that the economy shrunk by 4.4% year-on-year.

This week, inflation rate and consumer confidence figures will be released for the Eurozone. There will also be a series of speeches from ECB officials this week, leading up to their non-monetary policy meeting on Wednesday.

The dollar is weaker against a host of currencies today as vaccine hopes and promising economic data have lessened its safe-haven appeal.

Promising data from Japan and China, showing that their economies are moving out of recession, has provided hope of a bounce-back in other areas.

Positive vaccine news, however, is offset by rising numbers of COVID-19 cases in the US and globally, which could lead to further lockdowns in some areas.

It’s a busy week of data for the US, with retail sales, industrial production and housing figures due this week.