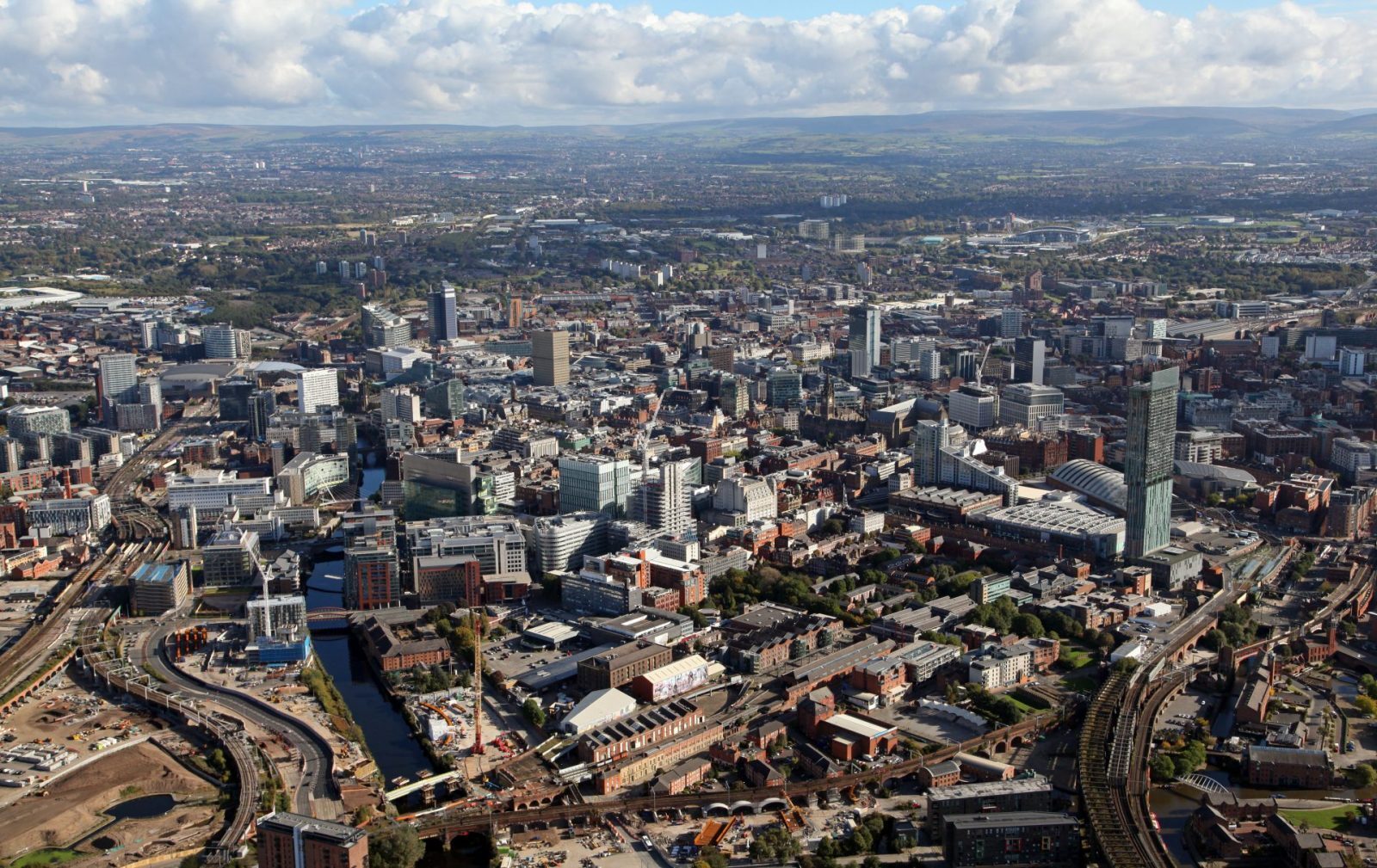 The pound was under pressure at the start of the day given the terrible events in Manchester on Monday evening, but had bounced back by the end of the day despite the good data from Europe and poor data from the UK.

Meanwhile, the US economy was boosted by data from the service sector, showing it continues to move in the right direction. The upturn is still a little underwhelming, so the markets will continue to monitor things closely.

We have recently worked with one of our partners, Tectona, to produce a handy guide to help you deal with the changing currency climate. It explains why you should be worried, provides some top tips, and gives a list of options available to you. There’s also a link for a free currency health check. Do have a look and let us know your thoughts.

Following the atrocities in Manchester, sterling was slightly weaker. Much of the UK news was understandably centred on this tragic incident, and economic data and political campaigns for the UK general election took a back seat.

Economic data showed that in April, UK government borrowing was at its highest level in three years hitting £9.6 billion, much higher than forecast.

The UK CBI realised sales number was also released and showed that retail sales growth had slowed in May, according to a survey by the UK’s biggest retailers. The balance of firms reporting an increase in sales fell back to only 2%, which will be of some concern and closely monitored. This drop-off could be due to the timing of the Easter holidays, although many are concerned about the long-term effect of higher inflation on the economy.

Meanwhile, Bundesbank board member Andreas Dombret told Bloomberg that ‘it doesn’t look like a soft Brexit to me at all. It looks like either a hard Brexit or a very hard Brexit.’ The EU recently reaffirmed its demand that the UK settle its outstanding debts, and refused to discuss a future trading arrangement until this demand is met.

In light of the events in Manchester, it is yet to be confirmed when political parties will return to the campaign trail. The Scottish National Party and Green Party yesterday cancelled the launch of their manifestos.

The single currency continued to be supported by economic data that once again posted positive readings.

The Independent Fiscal Office survey is a leading indicator of economic health as it surveys around 7,000 businesses. The IFO reported that business confidence and morale continue to grow as the survey reported its highest level since 1991. A big reason was the election result in France, where Emmanuel Macron emerged victorious.

Meanwhile, another reading reinforced the optimism seen from the IFO. The flash purchasing managers’ index for the manufacturing sector showed that the pace of expansion from the sector quickened when it was expected to pull back slightly.

Looking to the day ahead, much of the focus will be on ECB President Mario Draghi who is scheduled to speak at a conference on financial stability, organised by the Bank of Spain. As ever, the market will keep a close eye on the rhetoric he uses for clues on future monetary policy.

USD: Trump continues his trip as dollar continues its slip

Political uncertainty continued to dominate the dollar yesterday, where it slipped to six-month lows against a basket of currencies. After spending time in Israel and Palestine, Donald Trump travelled to the Vatican. The world will be watching events as they unfurl.

Investors are trying to determine whether the potential change in dynamic and varied economic data will impact the Federal Reserve’s (Fed’s) decision to raise interest rates.

This week’s Fed minutes will be key and may support the dollar well, especially if the tone of them reinforces what we have already heard in the last few months.