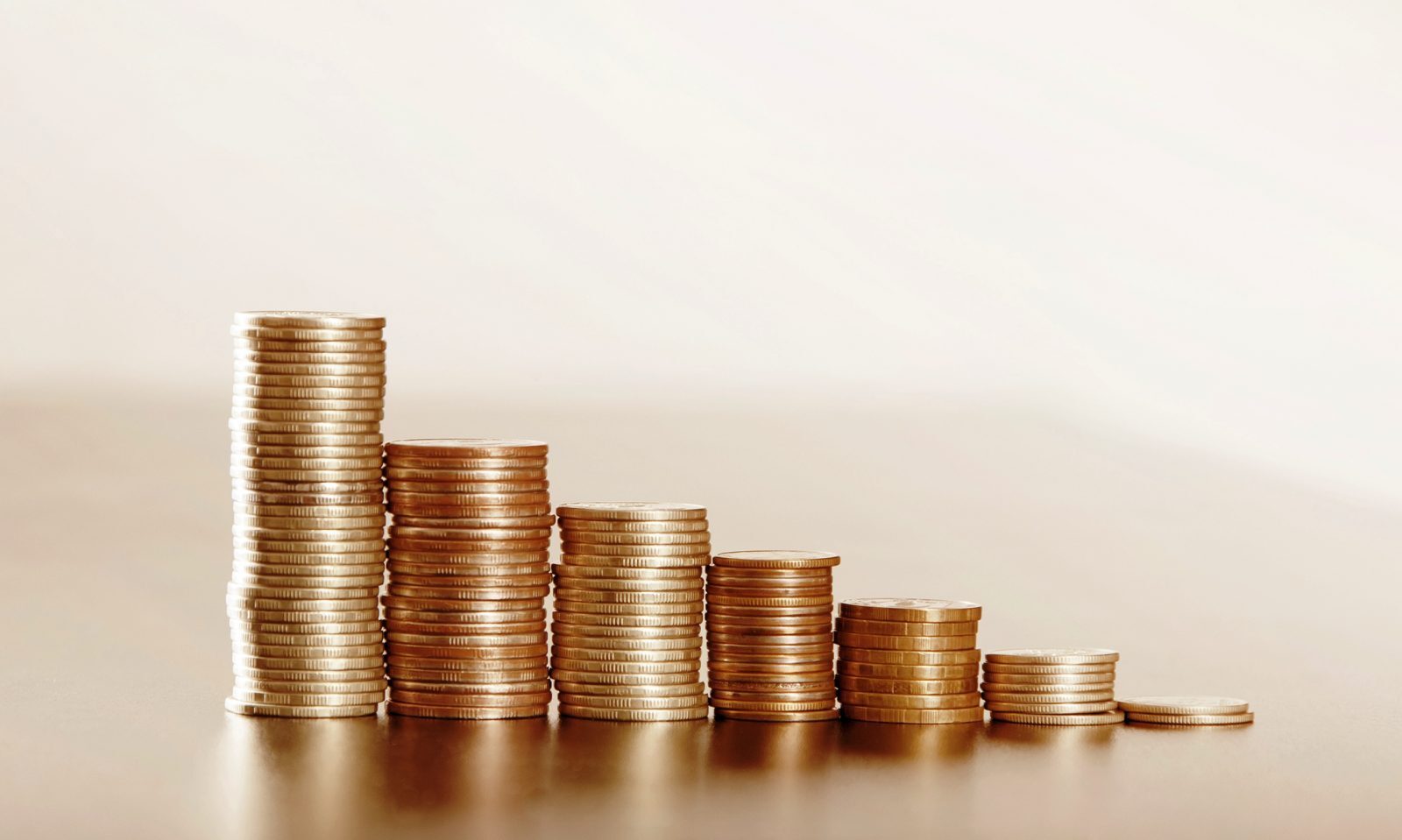 Today will be an important day for sterling as we have the release of UK growth figures for the third quarter of this year, the first quarter following the vote to leave. Figures released earlier this week on industrial orders highlighted the pluses and minuses of the vote and a significantly weaker sterling on the UK economy, so today’s figures could be hugely influential for sterling if they are different from expectations.

To find out how to mitigate risk on your currency exchange, contact your trader today.

GBP: Could UK GDP pile on the pressure?

Sterling pushed a little higher yesterday as mortgage approvals defied current trends, showing an increase. The British Bankers’ Association published number indicated a pick up from the 19-month low that we saw in August. The figure bucks the trend and highlights the demand for property despite the down turn in the economy. However, question marks remain as to how sustainable this will be with uncertainty over the manner of the UK’s exit from the European trading block and the rising cost of living.

Today is an important day as we have the first release of the nation’s growth data for the third quarter of 2016. The headline figure is expected to slide from 0.7% to 0.3% which will highlight the effect of Brexit on the overall economy. Should the figure miss expectations we could see sterling weakness and possibly test the psychological level of 1.200 against the US dollar. This will generate pressure on the BoE to review its policy tools so as to try and drive growth, and on the government to resolve the issues around Article 50 smoothly and repair confidence.

Yesterday began with German import price data, which fell slightly year-on-year (which is good for the currency, as this would contribute to an improved trade balance in the long term) but remained stable month-on-month. Mixed Italian retail sales and French consumer confidence were also released, although figures were as expected. There were also debt issues data from Germany and Portugal. Overall, the euro fell slightly against sterling – although still within the range we have seen for a large part of October.

Today sees Finnish industrial and consumer confidence released, Spanish unemployment figures from the third quarter, and a run of data from Italy (Consumer and Business confidence as well as wage inflation) and M3 Money Supply and Private Sector Loan data from the bloc as a whole. As was the case yesterday, data in isolation is unlikely to have much effect on the market. However, any encouraging results could help add to the recent euro strength.

The US Dollar was trading within a one-cent range on Wednesday with the market being dictated by sterling. This was despite crude oil and new home sales figures missing forecast targets.

We are expecting core durable goods data today, with unemployment claims data also due, with the focus point currently on the upcoming US presidential elections. Major data releases tend to have a lower impact on market movements at present. Fundamentally, until 8th November investors are likely to be making decisions based on election polling data and predictions.