With Brexit and European elections adding to uncertainty, look at what a 20% drop in sterling does to businesses 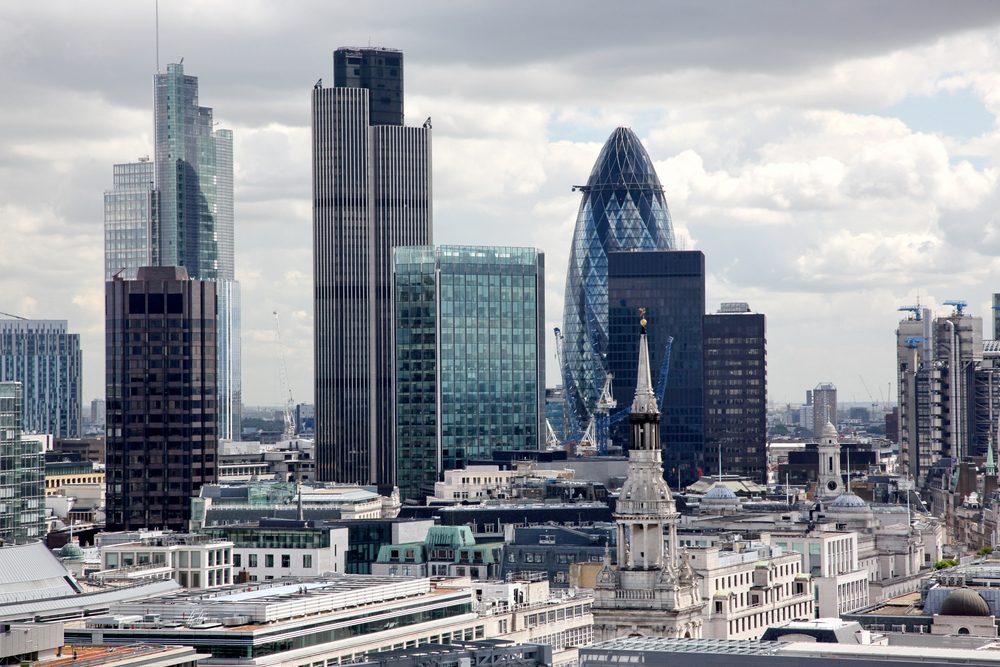 We’re only days away from seeing Article 50 being triggered and in Europe, while one populist seems to be out of the process, France’s Le Pen is far from out of the race. That is why we’ve visualised for you how uncertainty is impacting businesses. View our latest infographic on currency volatility.

Let’s take a look at what’s been driving volatility over the past few days and the market events for this week.

Sterling closed the week up against the US dollar, mainly due to the Bank of England expressing optimism. The BoE struck an unexpected hawkish tone in its meeting minutes.

Brexit updates last week included the Queen giving Royal Assent to the Brexit Bill, clearing the way for Theresa May to trigger Article 50. Scotland was pushing for a new vote on independence. And on Friday, there were rumours that the European Union would only discuss transitional Brexit arrangements and a potential UK trade deal if the British government paid an exit bill.

There was no major data released on Friday.

Looking to the week ahead, markets will focus on further news surrounding Brexit and Article 50. On Tuesday the preferred reading on inflation is due. Since September we’ve seen inflation push higher to 1.8% from 0.6%. The BoE is forecasting its 2% target to be exceeded later this year.

Inflation is one of the key components required for raising interest rates. Economist reckon that there is now an around 95% chance of a 25-basis-point rate increase by September 2018. Before the comments from the BoE last week, it was just 60%. Businesses should note that interest rate hikes are becoming more likely and inflation is now another factor contributing to uncertainty, making it even more difficult to forecast budgets.

This Thursday retail sales figures will be released. So far this year we’ve seen two consecutive months of negative numbers. Markets will be keen to see if the trend continues. Consumer spending makes up a large proportion of the GDP number.

EUR: populism experienced a defeat but uncertainty is set to continue

At last week’s Dutch elections, far-right party leader Geert Wilders was defeated. He did come second but is not likely to be part of any coalition negotiations because other parties are unwilling to work with his populist, anti-immigration policies.

Commerzbank, the second largest bank in Germany, posted an article the day after the Dutch elections, stating that market concerns surrounding a far-right party win in France are still legitimate, despite the opinion polls. The article said, ‘even after the defeat handed out to Geert Wilders in the Dutch election, it is far from certain that Le Pen will fail. Her voter base is highly motivated, and it is also unclear whether conservative voters would really vote for former socialist Macron in the run-off.’ In the latest opinion polls, the second round of voting is expected to be 59% Macron and 41% Le Pen. Given how opinion polls performed in 2016, we are not sure how much to read into this.

In the week ahead, the bulk of the economic data releases will happen on Friday when both manufacturing and service sector data are due to be announced.

USD: dollar wobbles ever so slightly

The US dollar lost a bit of its strength last week after the Federal Reserve hit a more cautious tone. As a result, the dollar was at a five-week low on Friday. This was the third straight trading session in which the dollar remained under pressure. This trend is likely to continue as we’ll be hearing more from Fed members this week.

Last week it was announced that US industrial production fell unexpectedly in January. Output declined by 0.1%. Other US data released on Friday showed a steadily improving US economy, with manufacturing output rising for a sixth straight month and consumer confidence for March also up.