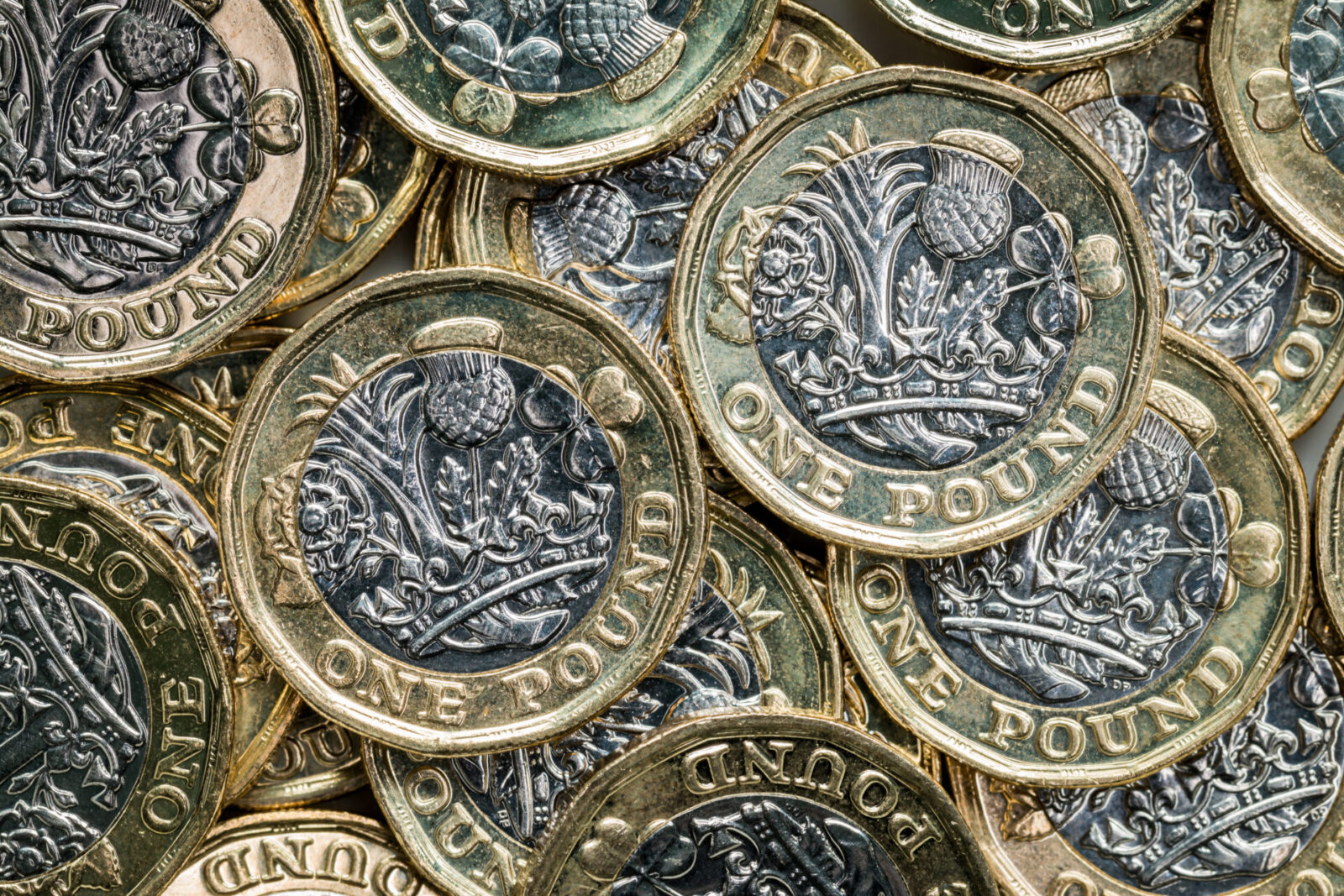 The pound is still weaker this morning as news of a third national lockdown and the possibility of negative interest rates weighs on sterling. In his speech yesterday, Governor of the Bank of England, Andrew Bailey, said it was reasonable to assume the EU and UK could reach a deal on financial services by the end of March.

After an eventful day in the US yesterday, the Democratic Party have control over the Senate following a win in Georgia. Supporters of President Trump also stormed the Capitol in an attempt to stop the certification of Biden’s win.

UK Services PMI was revised lower to 49.4 in December amid shrinking client demand and restrictions on trade due to the COVID-19 pandemic. Composite PMI, which combines manufacturing and services indexes, was also revised lower to 50.4 in December. This latest reading signalled a slight rise in private sector output, mainly supported by manufacturing production. In contrast, service sector activity decreased.

In his speech yesterday, Governor of the Bank of England, Andrew Bailey, welcomed the EU-UK trade deal, saying it is critical that the UK sees stronger conditions for investment after the pandemic. He also said that both sides should be able to come to an agreement on Financial Services by March, but warned against the UK becoming a “rule taker” from the EU.

The euro has gained against the dollar for three successive days this week but is slightly weaker this morning.

PMI data for both Germany and the Eurozone came in slightly worse than expected yesterday, although Composite PMI for Germany still showed that there was growth in December. German factory orders came in better-than-expected this morning, the latest sign that the global manufacturing industry is making a recovery.

Today, there will be a series of data releases for the Eurozone, including Construction PMI, inflation rate and consumer sentiment figures for December.

The outcome of the Georgia run-off elections yesterday confirm that the Democrats now have control over the Senate, as two Democratic candidates took both seats available. This means that Biden will be able to push his legislative agenda through the Senate, which points to more stimulus measures.

President Trump supporters stormed the Capitol yesterday to stop the certification of Biden’s win in the November presidential election. The caused a little dollar volatility but the currency markets remained calm overall.

Balance of trade and jobless claims figures will be released for the US today, followed by Non-Farm Payrolls tomorrow.