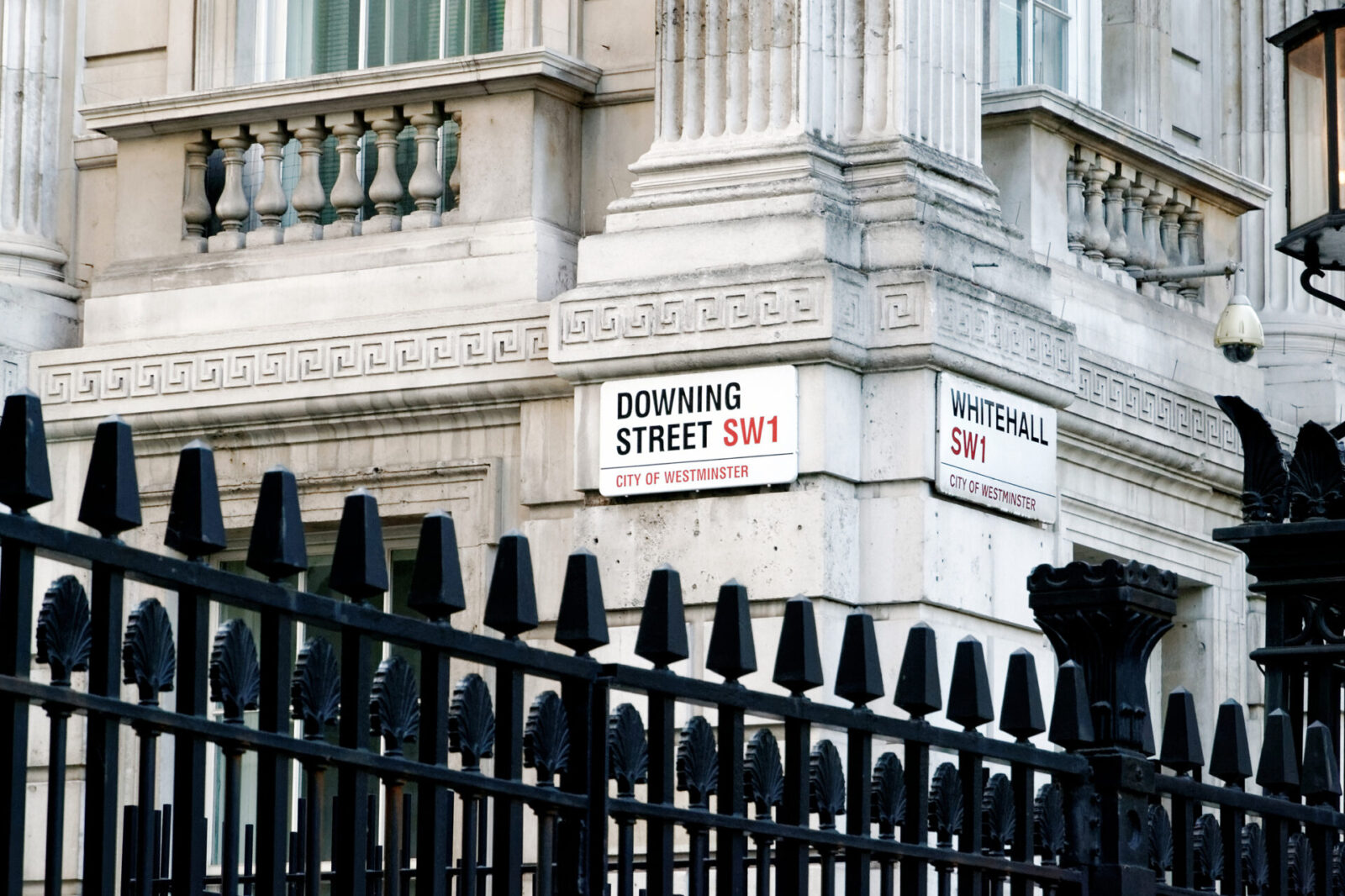 The pound is slightly stronger against the euro and the dollar this morning after weakening at the end of last week. The markets will be looking to GDP data for the UK, which is due to be released on Friday. This will reveal if the UK’s economic recovery is in line with the Bank of England’s forecasts.

Later today, the Prime Minister will set out plans for the next easing of restrictions, scheduled to take place on July 19. This could include face masks becoming optional and social distancing measures relaxed. A final decision, however, will be taken on July 12 after a review of the data.

In the US, the FOMC will release the minutes from its June meeting on Wednesday.

The pound is slightly stronger against the euro and the dollar this morning after weakening at the end of last week following ‘dovish’ comments from Bank of England Governor, Andrew Bailey.

Today, the Prime Minister will set out his plans for the final easing of lockdown restrictions in the UK. Downing Street has said that ‘step four’ of the government’s plan will be enforced on July 19, subject to ‘four tests’ – the vaccine rollout, vaccine effectiveness, hospital admissions, and new variants. The data for these will be reviewed on July 12.

It’s a busy week for economic data releases in the UK, with PMI data due later today, house price figures on Wednesday and GDP on Friday. All of this will paint a picture of how the UK is faring economically.

The euro is still weak against the dollar after suffering last week. This is due to a lack of economic drivers for the euro.

PMI figures were released this morning for Germany and the Eurozone. Figures for Germany came in slightly below expectations, showing that the services and manufacturing industries didn’t fare as well as expected in June. The Eurozone as a whole fared better, with data beating expectations.

Later this week, we have retail sales figures for the Eurozone, economic sentiment figures for Germany and a speech from ECB President Christine Lagarde at the end of the week.

The dollar is slightly weaker against a basket of currencies this morning following the Non-Farm Payrolls data on Friday.

Although the report beat expectations, showing that the US economy added 850,000 jobs in June, the unemployment number was also higher than expected, meaning that the report is unlikely to change the Federal Reserve’s current stance on monetary policy.

The Federal Reserve will release the minutes from its June meeting on Wednesday and investors will be looking out for any details on interest rates and monetary policy. PMI data will be released for the US tomorrow.