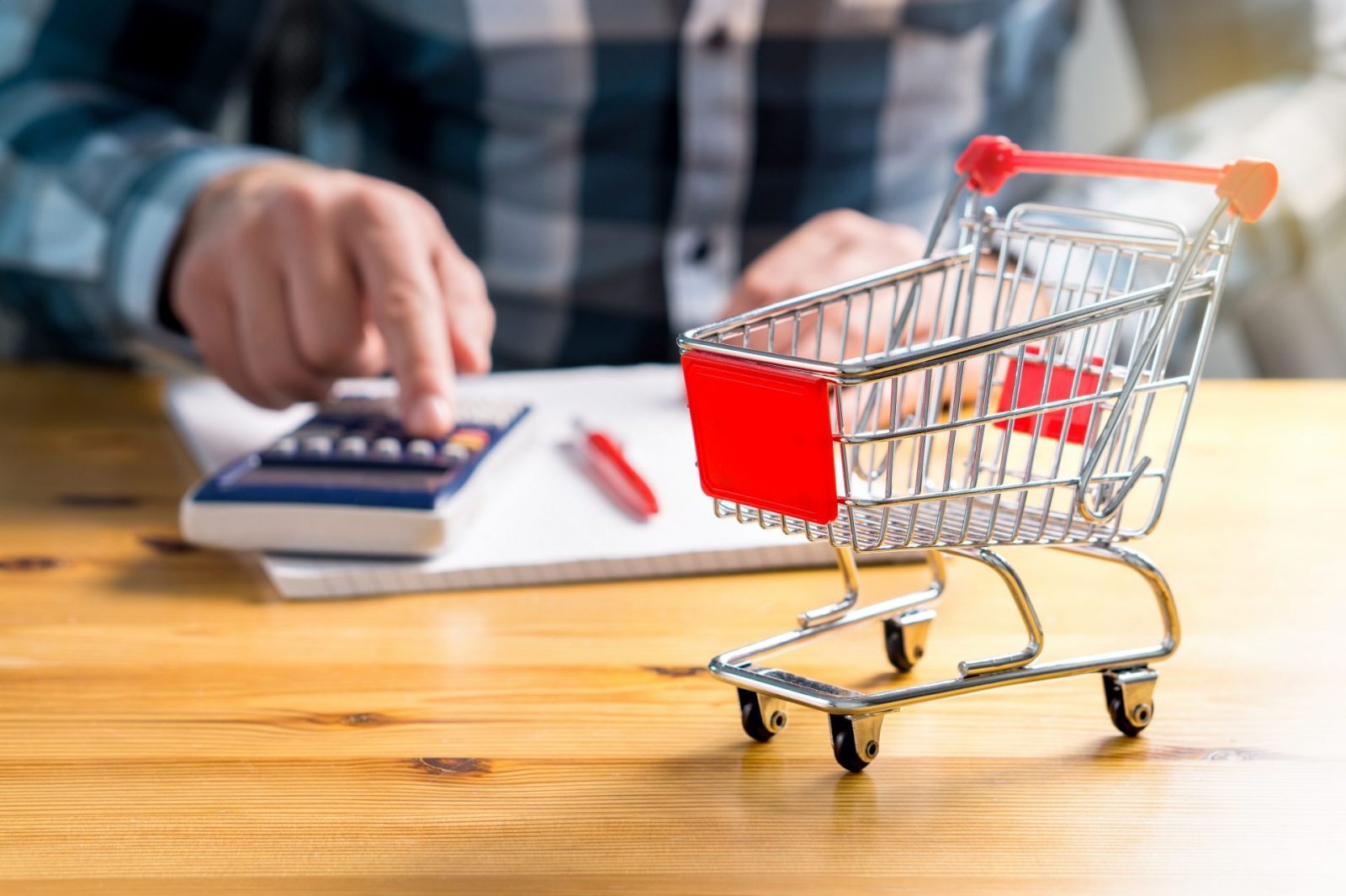 Data released yesterday showed that the UK’s inflation rate increased to 3.1% in November from 3% in October. It is the highest rate of inflation since March 2012 and is largely attributable to the weakening pound in the wake of the EU referendum in June 2016. It presents a bit of a headache for the Bank of England as its Governor, Mark Carney, will have to write to Chancellor Philip Hammond to explain why it is not within a percentage point of the target rate of 2%.

Furthermore, the jump in inflation could encourage BoE to increase interest rates. There is no easy solution as, while a failure to keep a lid on inflation could be seen as a dereliction of the Bank’s duty, they must also consider the effect increasing interest rates will have on consumer spending. It appears nobody is quite sure where we go from here and the next inflation data release will be particularly fascinating.

Meanwhile, there was some disappointing data from the eurozone, as the German ZEW economic sentiment index surprisingly dropped to 17.4 in December from 18.7 the previous month. Brexit uncertainty and the fallout from the German coalition talk collapse have been cited as two reasons for a dip in the economic outlook.

The recent volatility in sterling, the US dollar and – to a lesser extent – the euro, has brought the importance of treasury management to the fore. With that in mind, why not treat yourself to a copy of our Treasury Management White Paper? It provides an overview of some of the things to consider if you form part of a business with exposure to foreign currency.

The big talking point from yesterday was that UK consumer price inflation increased to 3.1% in November. Economists had been hoping that 3% was the ceiling and that inflation would come down, but yesterday put paid to that. For now at least. A report by the Office for National Statistics showed that the increase was largely down to a slower-than-expected decrease in air fares and an increase in the price of computer games.

The worry is that as inflation continues to outpace wage growth, more and more UK households will feel a squeeze to living costs. While many do expect inflation to start falling in 2018, the dips are only expected to be gradual; if this affects consumer spending, then economic growth will also be affected. There is real potential for a domino effect over the coming months.

Today sees the release of the unemployment rate for October. It is expected to stay unchanged at 4.3% – the lowest mark since 1975. Average earnings will be released too and are expected to confirm that as inflation increased, wages stayed the same at 2.2% (excluding bonuses).

The German ZEW economic sentiment index is a survey of up to 300 experts from banks, insurance companies and financial businesses and, as such, is seen as a leading indicator for the state of the German economy. The latest results were released yesterday and came in below expectations at 17.4 in December. Chief among the concerns is the ongoing Brexit uncertainty and the fact that German coalition talks are yet to be resolved.

The euro didn’t have all that great a day, falling as it did against sterling and the dollar. One wonders if what has been a bit of a remarkable year for the single currency could end on a slightly sour note. However, it wouldn’t be at all surprising if the euro managed to retrace its losses in the run up to Christmas. Having said this, the European Central Bank are set to call a press conference on Thursday and, as President Mario Draghi likes a weak euro, he could strike a dovish tone and cause further euro weakening.

Today we will have the German inflation figure which is expected to jump from 1.6% to 1.8%, and we will also see the employment and industrial production figures for the eurozone.

USD: what tone will Yellen strike in her farewell meeting?

Producer prices increased by 0.4% last month which was faster than expected. The figure could point to increasing inflation in the US so it will be interesting to see what the figure comes in at when it is released later today.

However, the main point of focus will be the Federal Reserve’s interest rate decision. They are expected to increase them by 25 basis points to 1.5% which will be the third increase of 2017 – one less than they outlined at the start of the year. 90% of the market has priced in a rate hike so it is unlikely there will be any significant dollar strengthening. However, if a dovish tone in the subsequent press conference is taken, we might see some dollar weakness.

As this is Federal Reserve Chair Janet Yellen’s farewell meeting (she will be replaced by Jerome Powell next year), it is possible she will resist making any overt statements regarding future policy.