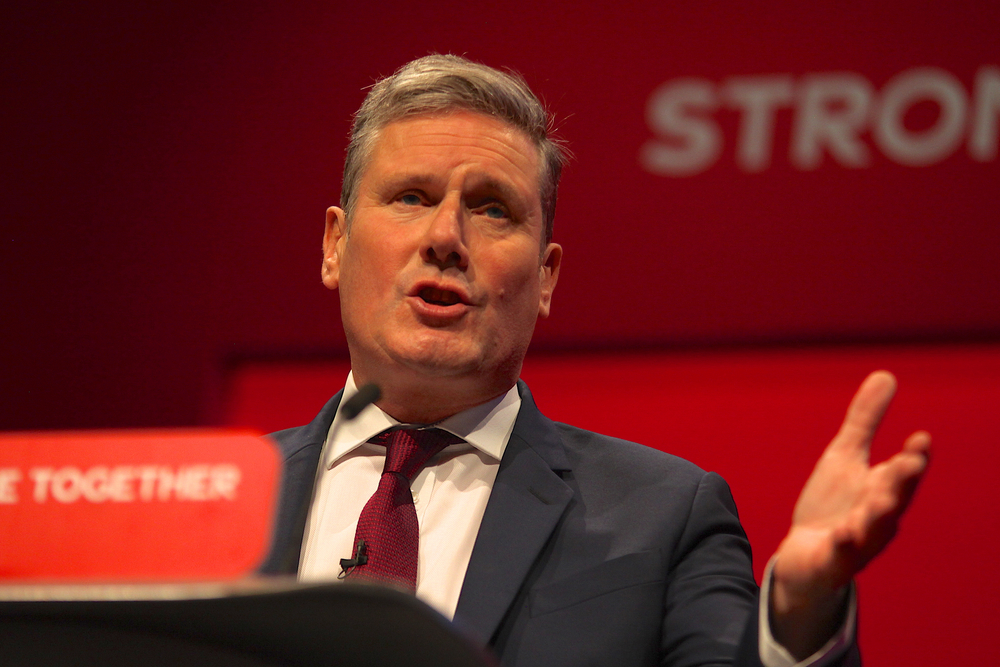 Sir Keir Starmer, has argued that the UK re-joining the EU’s single market would create “years of uncertainty” for UK business.

Leader of the labour party, Sir Keir Starmer has argued that the UK re-joining the EU’s single market would not boost the country’s economy, but rather create “years of uncertainty” for UK business. The statement was made in an interview with BBC Radio 4’s Today programme yesterday.

Starmer also added that should he become prime minister, he would instead seek to improve the “post-departure deal” agreed by Boris Johnson.

London’s FTSE 100 was boosted towards the end of the business day on Monday as investors were buoyed by signs that China is reeling back its tough zero-Covid policy.

It’s a quiet day for key data releases across all of our major currency zones however, tomorrow markets will see the UK’s latest Halifax house price index, both month over month and annually.

Over in the US, the lack of key data puts pressure on an already anxious dollar.

The big political event today will be the race for America’s Senate with Georgia’s run-off election between Democrat, Raphael Warnock and Republican, Herschel Walker.

Just as Britain anticipated a wave of strikes impacting its economy over Christmas, the Rail, Maritime and Transport union announced an extra set of strikes just yesterday, in their dispute over pay, jobs and conditions. The additional strikes will take place between 6pm on Christmas Eve until 6am on December 27th.

Members of the RMT will also walk out in two 48-hour strikes next week.

Over the course of the last 7 days the euro has experienced choppiness against both sterling and the US Dollar. For the EUR/GBP currency pair, this choppiness has meant the euro currently falls marginally lower against sterling compared to this time last week. Against the dollar however, the euro has made and maintained gains despite its turbulence.

The dollar rallied against other major currencies as the business day came to a close yesterday. This was due to the latest ISM services figures beating market expectations.

America’s latest Producer Price Index is forecast to rise gently to 0.3% in Thursday’s data release. In the previous month, PPI for final demand in the US rose 0.2% month-over-month and was below market forecasts of 0.4%. The breakdown revealed that goods cost went up 0.6% which was the largest advance since a 2.2% rise in June. The increase was mainly pushed by a 5.7% jump in gasoline costs.