Johnson says Brexit deadline is ‘do or die’ 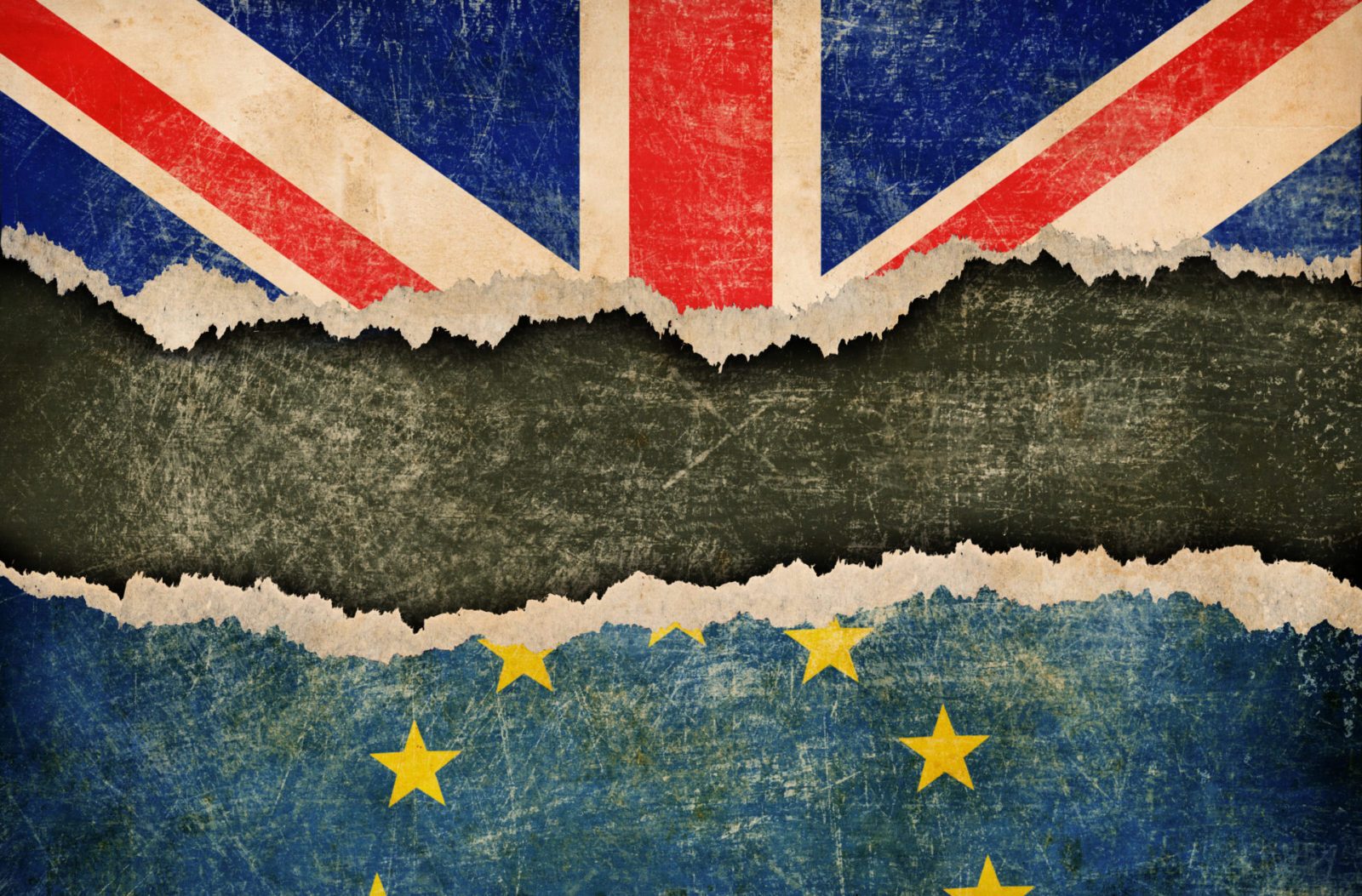 Fears about an increased likelihood of a no-deal Brexit are weighing on the pound this morning, following comments by Boris Johnson that the 31st October deadline is ‘do or die, come what may’.

The euro is benefitting from this weakness, up against the pound despite poorer-than-expected economic figures out of Germany. The dollar is also up against the pound as the Federal Reserve appeared to take a less dovish stance on interest rates than had been generally expected.

Worries over Brexit don’t need to put you off making international transfers or purchases. With a forward contract, you can lock in your exchange rate for up to two years. Find out more by calling your Business Trader today on 020 7898 0500.

GBP: Pound weak as Boris confirms ‘do or die’ stance to Brexit

The pound has weakened against both the dollar and the euro as the increasing possibility of a no-deal scenario continues to weigh. Latest developments in the Conservative leadership race have done no favours for sterling, with Boris Johnson and Jeremy Hunt divided on how Britain should leave the EU.

Boris has reiterated his tough stance on leaving, saying that he would take the UK out of the EU in October ‘come what may, do or die’. However, Hunt said that this is a ‘fake deadline’ which, if Parliament rejects no-deal, could result in a general election.

Unfortunately, these contrasting comments only breed further uncertainty for the pound.

The euro is continuing to benefit from Brexit uncertainty keeping the pound low, as Boris Johnson said the 31st October deadline would be kept, ‘do or die, come what may’. German consumer confidence came in lower than expected, but, with Brexit pressure on the pound, this has little impact.

Later today, we will see French jobseekers figures, which are expected to show a slight rise.

Speculation continues about the creation of a ‘Eurozone budget’, as hinted by Mario Draghi last week. Currently only a ‘mini’ version of this is under consideration, taking into account just 0.1% of the single currency zone’s GDP. Whether this is expanded and taken forward to include a fiscal stability mechanism will largely fall to his successor.

The dollar strengthened yesterday and is still up against the pound this morning, following scheduled speeches from FOMC members. They took a ‘less dovish’ stance to interest rates than expected, however, a rate cut is still expected to be announced next month.

In US-China trade news, President Trump and President Xi are due to meet on Saturday at the G20 summit. Should tensions rise as a result, the Federal Reserve are likely to respond with further suggestions of rate cuts.

Durable goods orders for May will be released later today, which may also have a bearing on the Fed’s stance to interest rates and could, therefore, have a knock on effect on the dollar.