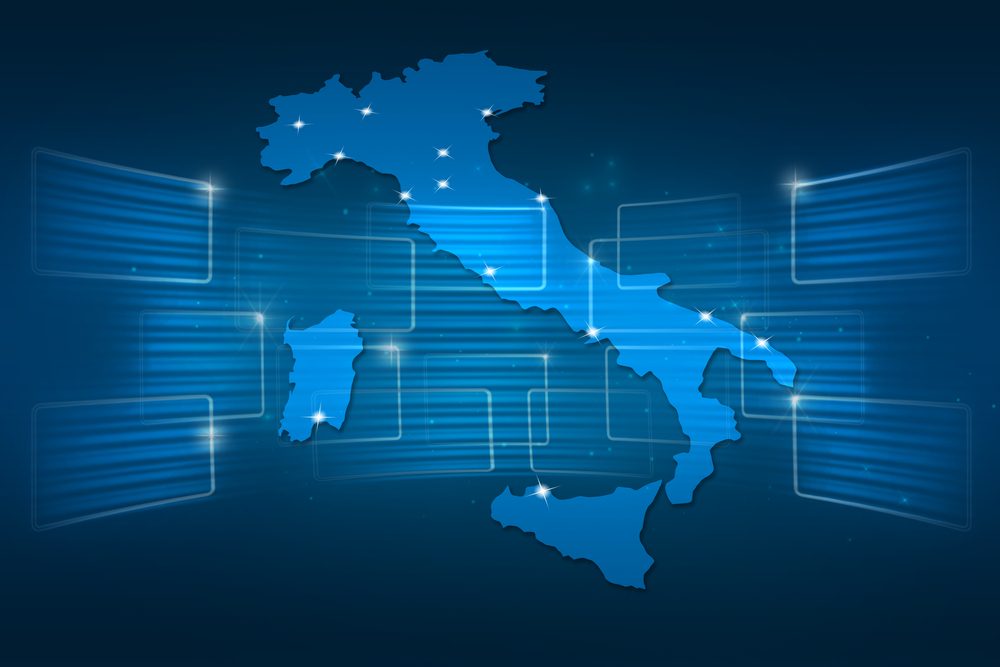 Italian markets dropped on Friday after the government’s budget deal threatens to invite the wrath of Brussels. The spending plans include a 2.4% GDP deficit target for 2019 which will increase debt in Italy and ramp up fears of a fresh debt crisis. By contrast, the previous Italian government had outlined a 0.8% of GDP for next year. Italy’s populist coalition insists the move is necessary to deliver on some of the campaigns promises made, but with Brussels calling for debt reduction, this might not end that well.

The euro suffered as a result and fell below the $1.16 level, as well as sliding against sterling though not to the same extent. Italy’s banking index fell by 6% and was set for its biggest one-day loss since June 2016. Shares in Italy’s two largest banks have also fallen by 6%.

Meanwhile, UK GDP for the second quarter of 2018 was confirmed at 0.4% while consumer spending in the US hit 0.3% to fall in line with expectations. The steady increase in August supports expectations of solid economic growth in the third quarter of 2018 and should only serve to bolster the case for a fourth rate hike before the year is out.

The big talking point in America towards the end of last week was the Kavanaugh hearing, in which the Supreme Court nominee called the confirmation process ‘a national disgrace’. The result of the vote hung in the balance and it was too close to call, but in the end it approved his nomination conditional on an inquiry into the “credible” allegations he’s facing.

We are officially into the first quarter of our new financial year now, so we thought we’d draw your attention to a real opportunity to secure a significant rebate. If you’re business is approaching its year-end, then there is still time to get a R&D tax credit claim in. We have partnered with leading institutions to extend our product offering, with one of our clients securing £140,000 for their business. When you consider that the whole process took eight hours from beginning to end, it really is worth getting in touch with us to see if you qualify.

For further information about this exciting opportunity, email us at business@smartcurrencybusiness.com or give our dedicated experts a call on 020 3170 6067.

GBP: GDP growth rate comes in at 0.4% as expected

The headline release from the UK on Friday was the final reading of the GDP growth rate for the second quarter of 2018 which, quarter-on-quarter, came in as expected at 0.4%. This is up from 0.1% the previous period and is reasonably encouraging. On a year-on-year basis, the figure climbed to 1.2% from a six-year low of 1.1% in the previous period, but it was below expectations of 1.3%.

September’s Gfk consumer confidence index slipped to -9 from -7 the previous month and worse than the -8 economists had expected. The pound made some gains against the euro, as the single currency struggled against the backdrop of Italy’s deficit plans. It was a different story against the dollar which continued its recent period of rude health. The pound is now nearer $1.30 than $1.31 and it will be interesting to see in which direction the next big move will go.

Monday starts off with a bit of a bang in the UK, with Nationwide housing prices for September on the schedule this morning. On an annual basis, prices are expected to dip to 1.9% from 2%. We will also see mortgage approvals for August and the manufacturing PMI reading for September. The figure is expected to dip a little to 52.5 from 52.8 the month before.

The euro weakened sharply against the dollar and Italian markets fell on Friday as fears over Italy’s deficit plans continued to grow. The Italian government is targeting a budget deficit of 2.4% of GDP for 2019 which is far higher than the 0.8% outlined by the previous government. The increase is said to be because Italy’s populist coalition wants to deliver specific campaign promises.

However, the European Commission is unlikely to be happy about the news, with Pierre Moscovici, the European commissioner for economic and financial affairs warning Italians that increasing debt would deplete services elsewhere. While Moscovici did say he wanted to avoid confrontation between Italy and the EC, he did say that the EC didn’t want Italy to show disrespect for the rules and increase their already sizeable debt.

Meanwhile, inflation in the eurozone increase to 2.1% in September from 2% the month before. This was in line with expectations and matches July’s five-and-a-half-year high. Unemployment in Germany was better than expected, by falling to 5.1% in September when it had been expected to hold steady at 5.2%.

It is a very busy start to the week for the eurozone, as we will see retail sales in August across Germany, as well as the Markit manufacturing PMI data from Germany and the eurozone in September. We will also see the eurozone’s unemployment rate for August.

It was a fairly quiet end to the week for US economic data, which was perhaps just as well given the attention that the Kavanaugh hearing has garnered around the world. On Thursday, both Ford and Kavanaugh gave testimony, with many praising the dignity and bravery of Dr Ford. Kavanaugh came out all guns blazing in what was an extraordinary way to address Capitol Hill. Many have said it was a performance straight from the Trump playbook.

In the end, the Senate Judiciary Committee approved Kavanaugh’s nomination, but only if a further inquiry was carried out on the ‘credible’ claims against him, following demands from Senator Jeff Flake. The inquiry’s expected to be completed within a week. Without a clear end to the whole affair, the dollar stayed relatively stable against the pound throughout the weekend.

Personal income and spending figures for August both came in at 0.3% (income had been expected to be 0.4%), but no movements occurred off the back of those releases. The only other notable release was the final reading of the University of Michigan’s consumer sentiment which was revised down to 100.1 in September from a preliminary reading of 100.8. However, this was higher than the 96.2 recorded in August and was above 100 for only the third time since January 2004.

As with the UK and eurozone, in America we will see the manufacturing PMI reading for September. The ISM figure hit an impressive figure of 61.3 last month and is expected to drop a little to 60.5. Any reading over 50.0 shows growth so if the reading meets expectations it really is rather impressive.