Is the UK economy beginning to slow? 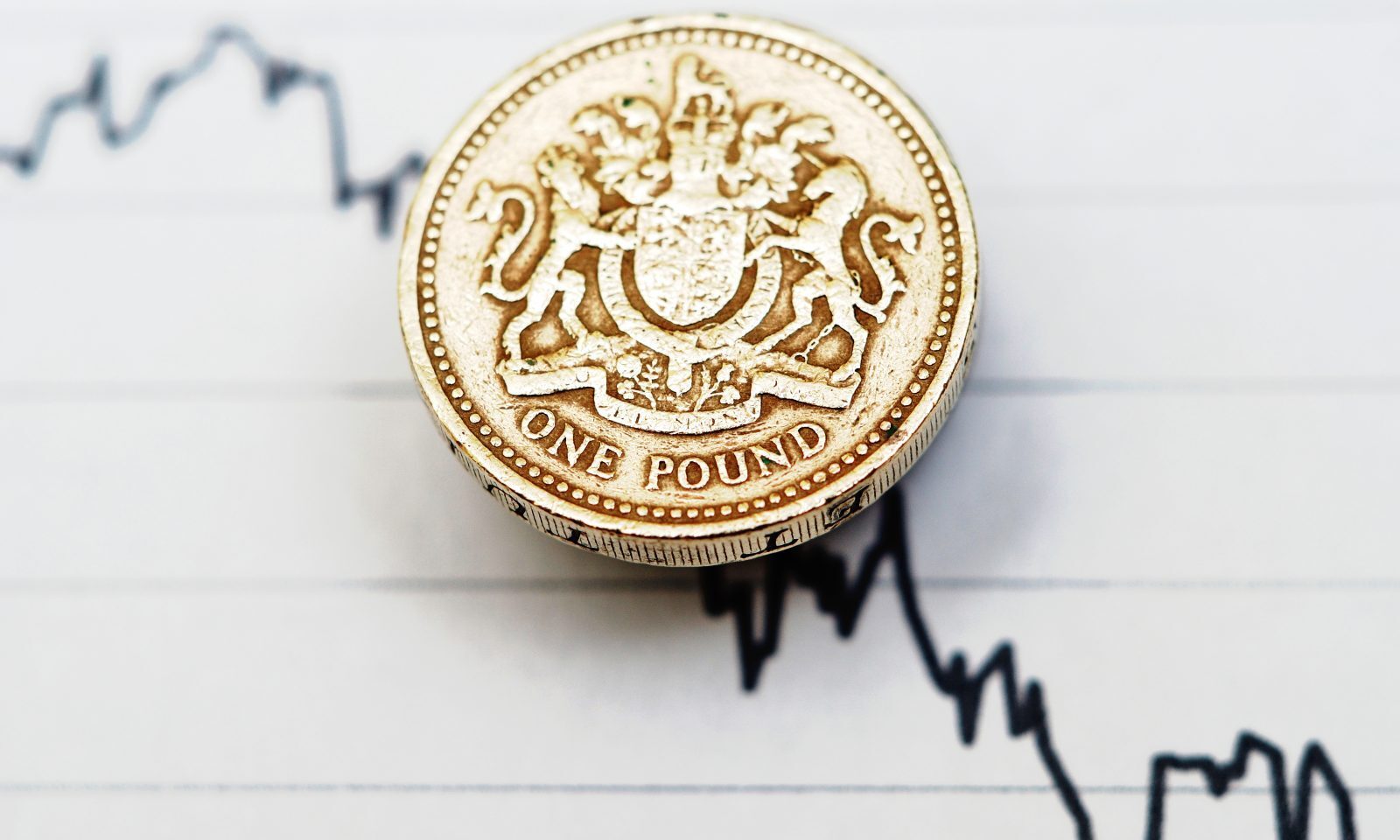 With economic data out of the UK starting to soften, there are many questions that need to be answered surrounding the future resilience of the economy. Markets will be keeping a close eye on this week’s UK figures.

The Eurozone will see a raft of important data releases this week, while the US remains fairly quiet but the dollar is keeping its strength supported by the increasing possibility of a March increase in US interest rates.

GBP: UK retail sales are sign that UK’s resilience may be fading

Last week sterling was slightly weaker as UK retail sales disappointed on Friday, which followed weaker than expected average earning figures earlier on in the week. This could be an indication of the difficulties the economy may be facing later in the year as the UK proceeds on its Brexit path.

UK retail sales dipped for a second consecutive month, posting a negative reading of 0.3%, down from 1% the previous month. Consumer spending makes up a large proportion of the UK economy and therefore, the first quarter 2017 Gross Domestic Product (GDP) figure may come out lower than expected.

The latest on Brexit is that former Prime Minister Tony Blair has declared it his ‘mission’ to persuade Britons to ‘rise up’ and say that they voted in the referendum ‘without knowledge of the true terms of Brexit,’ which has become more and more apparent over the past few months.

This week is light on key data. The Public Sector Borrowing requirement is released tomorrow and will be positive given the high level of tax receipts in January. It is the level of these tax receipt will be closely scrutinized. On Wednesday we have the second estimate of the final quarter 2016 GDP figures, no change is expected form the first reading. Otherwise it will be the political landscape which is most likely to affect sterling.

This week is a busy week for key Eurozone data releases, especially for Germany. German producer price information, French bonds and Irish consumer price figures are all out today.

Tomorrow we’ll have the first of the big data releases of the week, when Germany publishes its Purchasing Managers Index (PMI) data for the manufacturing and services sectors, as well as a composite figure, and the Eurozone releases the same data for the bloc as a whole.

Germany continues to be of interest into Wednesday, with business expectations, a current assessment and the well-respected IFO Business Climate Survey being announced. The EU also sees its consumer price information released, which will be a key piece of information as it will guide the actions of the European Central Bank, which will hope that inflation remains near the central bank’s 2% target.

Germany again takes centre stage on Thursday, releasing its GDP information, both quarter-on-quarter and year-on-year. Friday will see a quieter close to the week, with only Italian industrial sales figures scheduled.

On the one hand, currency and bond markets have been fairly range-bound recently. Stock markets, on the other hand, have hit new highs with the US S&P 500 on a winning streak for seven consecutive days. This is the first time we’ve seen this since 2013. This has been boosted by the recent bout of positive global economic data.

This week we’ll get PMI data for February. After the recent spell of strong manufacturing data, achieving a 14-month high, and services data achieving a 23-month high, the latest figures are forecast to show another improvement, reinforcing expectations of further US interest rate hikes soon with a reasonable possibility of one in March.