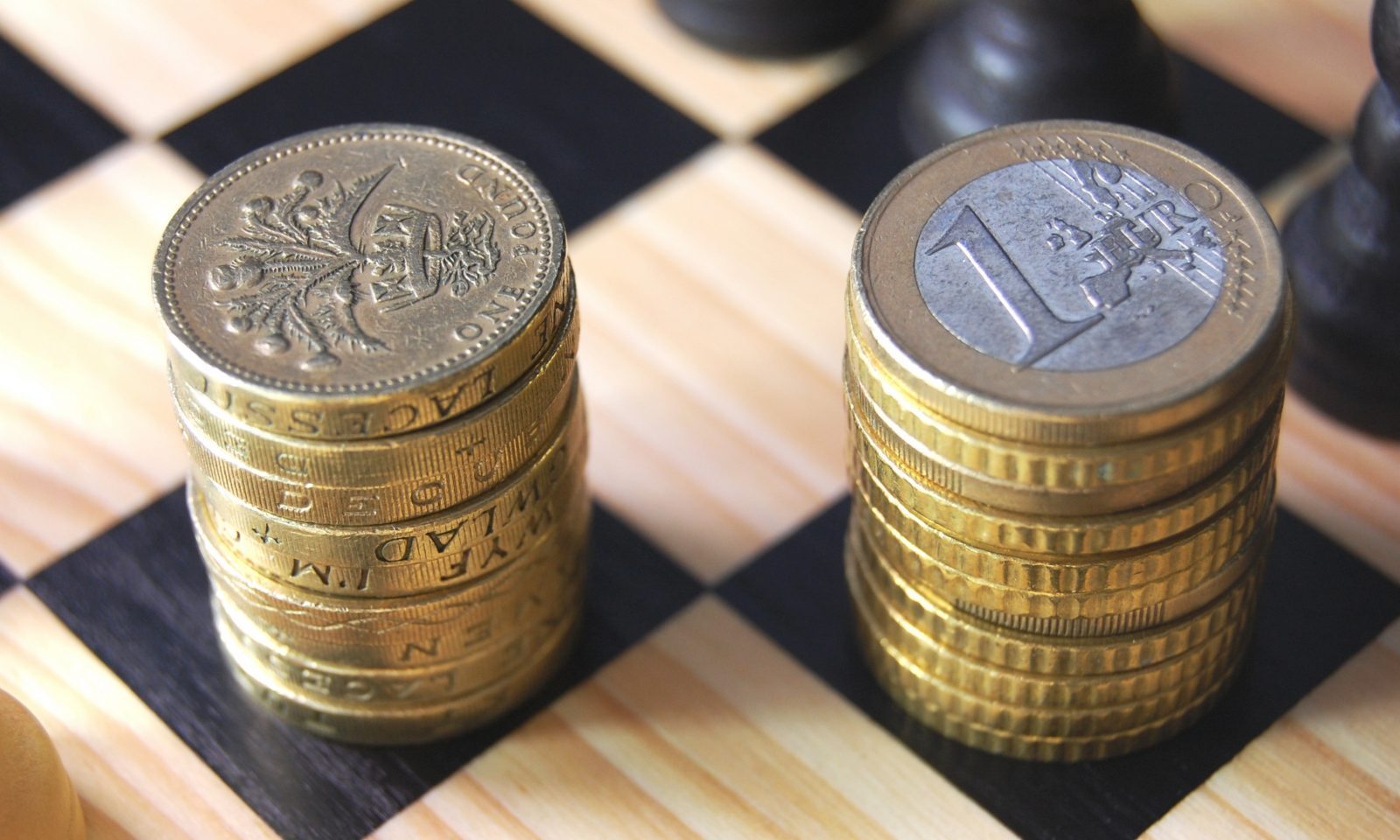 A “hard Brexit” certainly isn’t what businesses are hoping for but it now seems increasingly likely to happen. As a result, sterling weakness continues and businesses are counting the cost, particularly those that had not hedged their currency exposure. If you want to discuss your currency strategy you can always have a no-obligation chat with our risk management specialists. Get in touch.

GBP: Is this Sterling’s calm before the storm?

During Friday trading, UK importers could finally breathe a sigh of relief as sterling stabilised to a degree. There were no major data releases on the last day of the week. Bank of England Governor Mark Carney spoke in Nottingham but gave little away in terms of the Bank’s future policy moves, so sterling traded within a narrow band.

Carney commented on one of the hot topics of the week, namely food prices rising due to sterling weakness, and said that the Bank is “willing to tolerate a bit of an overshoot [on inflation] to avoid unnecessary unemployment.” He continued: “We moved interest rates down to support the economy.”

By some this is seen as a sign that interest rates will remain at record lows despite inflation picking up and hitting the 2% target.

In other news last week, Prime Minister Theresa May selected a group of 12 ministers to negotiate the UK’s EU exit. The group includes all six members of the Cabinet who campaigned to leave the EU at the June referendum, including Foreign Secretary Boris Johnson and International Trade Secretary Liam Fox. On Friday, May ruled out a second referendum.

The coming week could be crucial for Sterling as a raft of key data is set for release and markets will be looking for clues on whether another interest rate cut is in store.

On Tuesday, the keenly watched inflation data will be released, which is expected to push higher given sterling’s demise. On Wednesday, unemployment data and wage growth, an indication of the health of the economy, will be announced.

The all-important retail sales figures are set for release on Thursday. This is another key data point because consumer spending makes up roughly 70% of GDP.

EUR: Will the ECB move the euro on Thursday?

It was a quiet end to the week for the Eurozone. The only data release of note on Friday was economic sentiment information, which did little to move the single currency.

This week we will see the final CPI figures for the EU and ECB President Mario Draghi speaking on Monday and the ECB press conference on Thursday. Any hints or clues with regard to monetary policy would likely affect the euro.

Less significant data releases include German bond sales on Wednesday and the EU minimum bid rate, which is the interest rate on refinancing options for European banks, on Thursday.

USD: Could there be anything significant in Fed members’ speeches this week?

The US finished the week on a high note, with retail sales up for the first time in three months and producer inflation figures coming in higher than expected after a static figure recorded was in the previous month. However, there was a fly in the ointment as consumer sentiment fell, dropping to its lowest level in 2016.