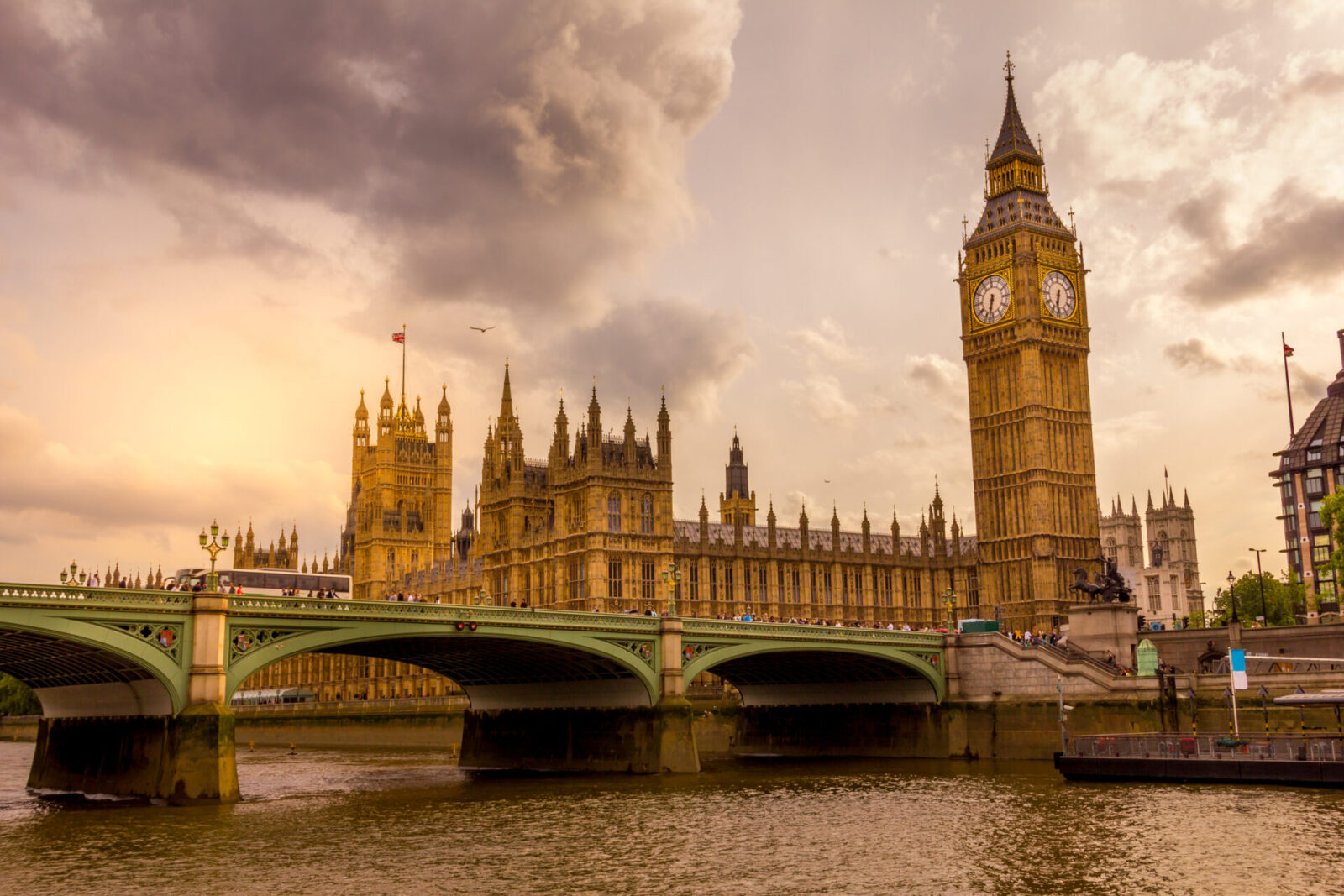 The pound is still weaker against the euro and dollar this morning as Brexit uncertainty continues this week. Today, the government will present a new piece of legislation to Parliament that changes parts of the Withdrawal Bill in the event of a no-deal Brexit. The government say that this will protect Northern Ireland’s place in the UK market, however, the bill has sparked controversy on both sides of the pond.

The markets turn their focus to the ECB’s latest interest decision and press conference, which takes place tomorrow. In the US, there are worries over rising tensions between the US and China after President Trump said that he would consider ‘decoupling’ the US economy from China if he is re-elected.

It’s an uncertain time for the pound, which is why it’s best to ensure that your business is protected. Make sure you lock in your exchange rate with a forward contract today, so your business isn’t affected by uncertainty. Speak to your Business Trader on 020 7898 0500 to get started.

The pound is still weaker against the euro and the dollar this morning as worries over Brexit continue. The eighth round of talks between the UK and EU started in London yesterday after tensions increased over the weekend.

A government minister said yesterday that a new bill to amend the Withdrawal Agreement will “break international law”. Legislation which could be brought forward by the government attempts to re-write parts of the Withdrawal Agreement, which was negotiated and agreed upon last year. The UK Internal Market Bill could affect post-Brexit customs and trade rules in Northern Ireland.

The UK’s top legal civil servant resigned over these changes to the Brexit deal yesterday.

Meanwhile, in coronavirus news, the Prime Minister will announce today that social gatherings of more than six people will be banned in England from Monday.

GDP data released for the Euro Area yesterday revealed that economy shrank 11.8% on quarter in the three months to June of 2020, slightly less than initial estimates of a 12.1% fall. It is still the biggest contraction on record, confirming that the economy is in a recession.

It’s a light day for data releases today, but the markets will be looking to the ECB’s latest interest rate decision, which is due tomorrow. The euro is currently strong against the pound and slightly weaker against the dollar.

USD: Dollar rises as Trump calls for ‘decoupling’ from China

The dollar is still strong this morning, benefitting from its safe haven status as US stocks decline.

Dollar strength was also caused by rising tensions between the US and China, which have been sparked by President Trump. Trump has declared that, if re-elected, he wants to US to ‘decouple’ from China, sparking concerns over the future of the US economy. ‘Decoupling’ would involve separating the two economies and stopping any trade between them.

The dollar has also risen on news that AstaZeneca have had to pause their vaccine trial after a participant experienced an adverse reaction. Investors are therefore choosing safe-haven currencies, such as the greenback.