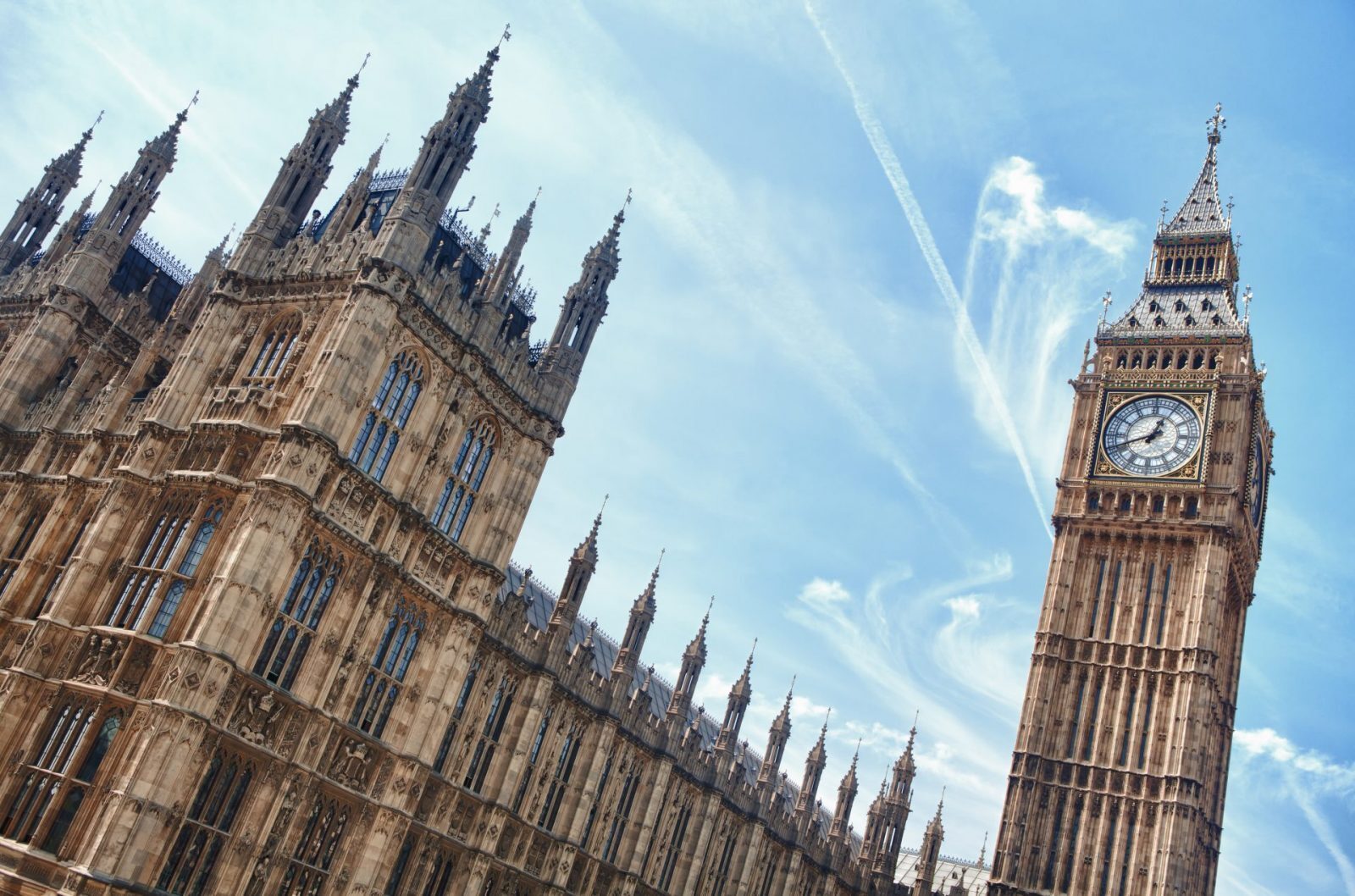 The pound seems destined to experience yet more volatility over the coming days as the forthcoming general election swings this way and that. While there’s still little doubt that the Conservatives will win most seats, data published by YouGov yesterday suggested that they might not get the 326 needed for an overall majority. Could we see power in the hands of Labour and the SNP come 9 June?

Sterling weakened to a six-week low before recovering later in the day, as analysts decided the poll should be taken with a pinch of salt. Still, it pays to be cautious in these turbulent times – have you got adequate currency risk management strategies in place? If not, get in touch with one of our traders to discuss your exposure.

We’ve published an article on Forbes that looks at how one false move in the election could totally change the outcome, while our very own Charlie produced a commentary on weakening supply chains.

Sterling suffered before recovering as political uncertainty once again dominated the headlines. The latest YouGov polls sent sterling lower as the threat of a hung parliament initially loomed large. However, it later recovered against the US dollar, though still stayed lower against the euro.

There are many analysts in the city who simply don’t buy what YouGov is saying. Still, the fact remains that sterling is particularly sensitive to the political climate right now and, with Jeremy Corbyn’s surprise appearance at the leader’s debate last night, we can expect to see more movement throughout today.

Looking to the day ahead, there will no doubt be further political news as the campaign trail continues, while the first set of the May purchasing indices for manufacturing is set for release. A slight fall from April’s figure is predicted.

The euro made gains against both sterling and the US dollar. The advancement made was largely due to political developments from both the UK and US. A major development in the UK was the potential for a hung parliament, while in the US it emerged Trump is poised to pull the country out of the Paris climate deal.

In the meantime, there could be a rethink about the pace of inflation as the headline figure showed a larger drop than anticipated. Inflation fell from 1.9%, down to a level of 1.4%. This might slow ECB policymakers’ ability to change current stimulus policy measures.
The debt talks in Greece continue to rumble on with the likelihood that no clear and decisive solution will be reached in the near future.

It’s fairly quiet in terms of economic data today, so the currency might take stock and calm a little after a frantic month-end.

USD: PMI data moves down then up in mixed day for dollar

The US dollar had a mixed day, making advances against a weak sterling in the morning, before giving up all of the gains in the afternoon.

The purchasing managers’ index data from Chicago, released yesterday, threw a spanner in the works when the reading came out well below market estimates at 55.2 – the lowest reading since January 2017. It was then dramatically revised upwards just 97 minutes later to an above market estimate of 59.4 – the highest reading since 2014.

We also saw pending home sales surprise to the downside in April, with the report showing a fall of 1.3% in April, when expectations were for a modest increase.

Today, we’ll see some key data releases, all of which will be closely watched by investors as expectations mounts that the US central bank will raise rates in a couple of weeks.

We have unemployment claims and ADP non-farm labour data which acts as a precursor to Friday’s non-farm payroll data. We will also see manufacturing PMI figures and crude oil inventories – all of which could move the market.