How will sterling fare this week? 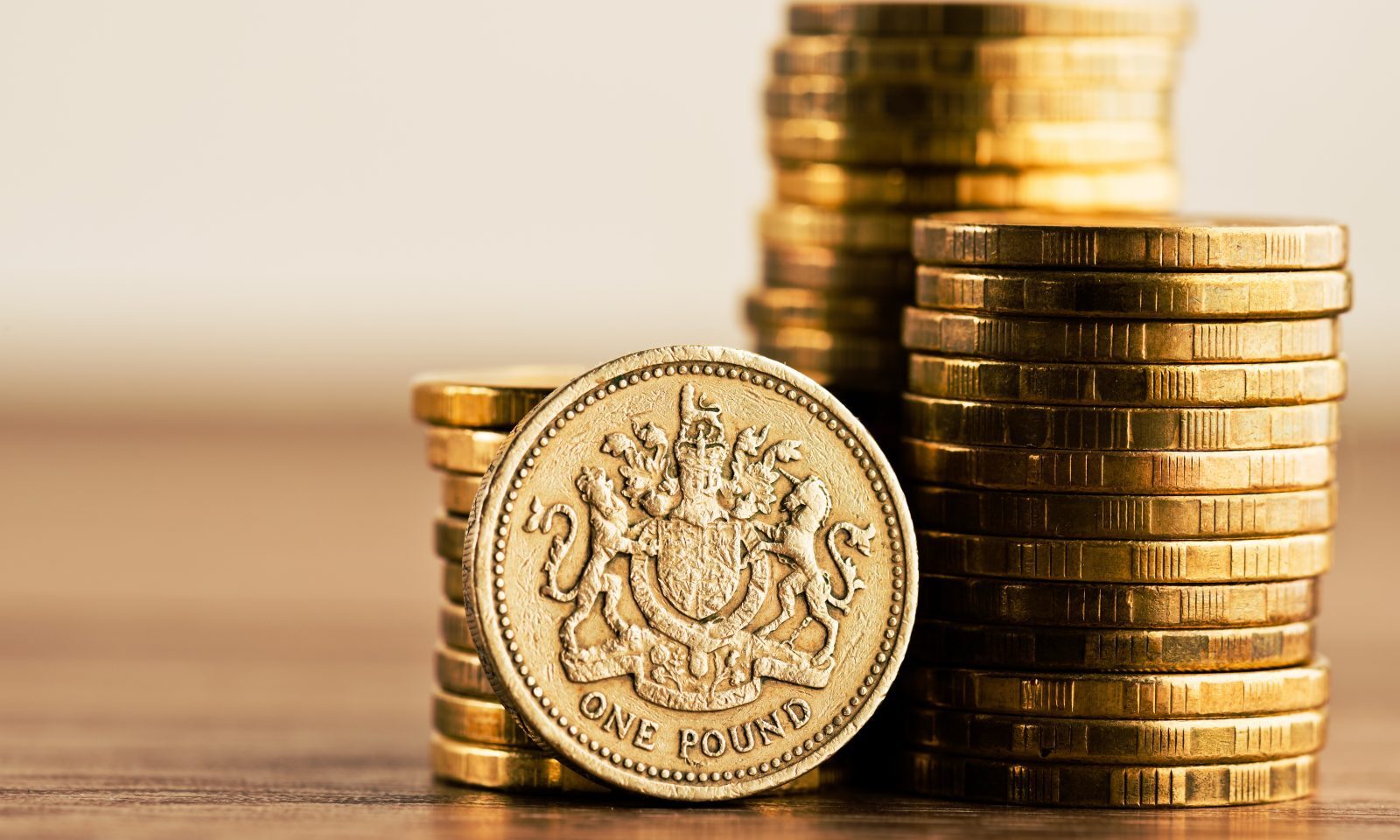 The volatility in sterling last week highlighted the quick-changing nature of markets. Given the uncertainty surrounding what will happen when the UK exits the EU, any news about Brexit could have a significant impact on sterling markets. This could have a knock-on effect on other currencies.

In times like this, it’s important to ensure that you have protected your upcoming international payments from risk. Contact us today to find out how.

Sterling had a horrendous week last week. At one point on Thursday evening, sterling lost over 6% of its value following a flash crash, which the Bank of England (BoE) is “looking in to”. The sharp drop came after a story was published by the Financial Times about French President Francois Hollande demanding ‘tough Brexit negotiations’. However, this type of story would not be enough to trigger such an aggressive reaction. Instead, many are attributing the sharp move in sterling to an anomaly from an automated trading system.

Looking to the week ahead the flow of economic data is fairly light from the UK. In reviewing the recent price action much of the volatility surrounding sterling has been influenced by political developments surrounding Brexit. Bearish sentiment continues to prevail as dovish comments surrounding tough negotiations dominate the headlines. The harsh reality is that the UK is sailing into the unknown. Economist and technical analysts normally examine and reflect on what has happened before or the ideas of ‘history repeating itself’. Given that Brexit is a brand new “historical event”, it is easy to see why sterling is so volatile when newswires break stories surrounding it. Expect a busy week for sterling.

EUR: Busy week of data from the Eurozone

Today sees German import and export data released plus trade balance figures from the country. European investor confidence will also be released. Tuesday sees German ZEW data, which will provide information on the current economic conditions for Germany and the Eurozone, as well as on German Economic sentiment. On Wednesday we see Portugal and Spain release Consumer Price Index (CPI) figures, with the Eurozone also releasing Industrial Production figures. Thursday sees a drop in activity, with only German CPI figures being released. To finish the week, Friday sees Spain, Italy and Finland release CPI data, as well as trade balance figures from the Eurozone as a whole.

So a busy week for Eurozone data which may or may not support the rumours that the European Central Bank is going to reduce its support programme. If they do support a reduction then the euro will benefit.

USD: US interest rates under microscope

With average hourly earnings posting an expected figure, attention soon turned to the non-farm employment change, which was lower than expected. Alongside this, we had the unemployment rate showing an increase. None of the US Federal Reserve members who spoke during the day said anything that caused the market to move, so any US dollar activity was largely due to sterling movement.

We see a quiet start to this week, with minimal data releases. Attention will be on Wednesday’s Federal Reserve meeting minutes. Any announcements related to interest rates could have a significant effect on the dollar.

Thursday will see the release of the weekly unemployment claims, data on as well as import prices. Friday will be yet another key day for data releases, with Producer Price Inflation (PPI), retail sales figures and consumer sentiment data all due to be released.