How long will the boost for sterling last? 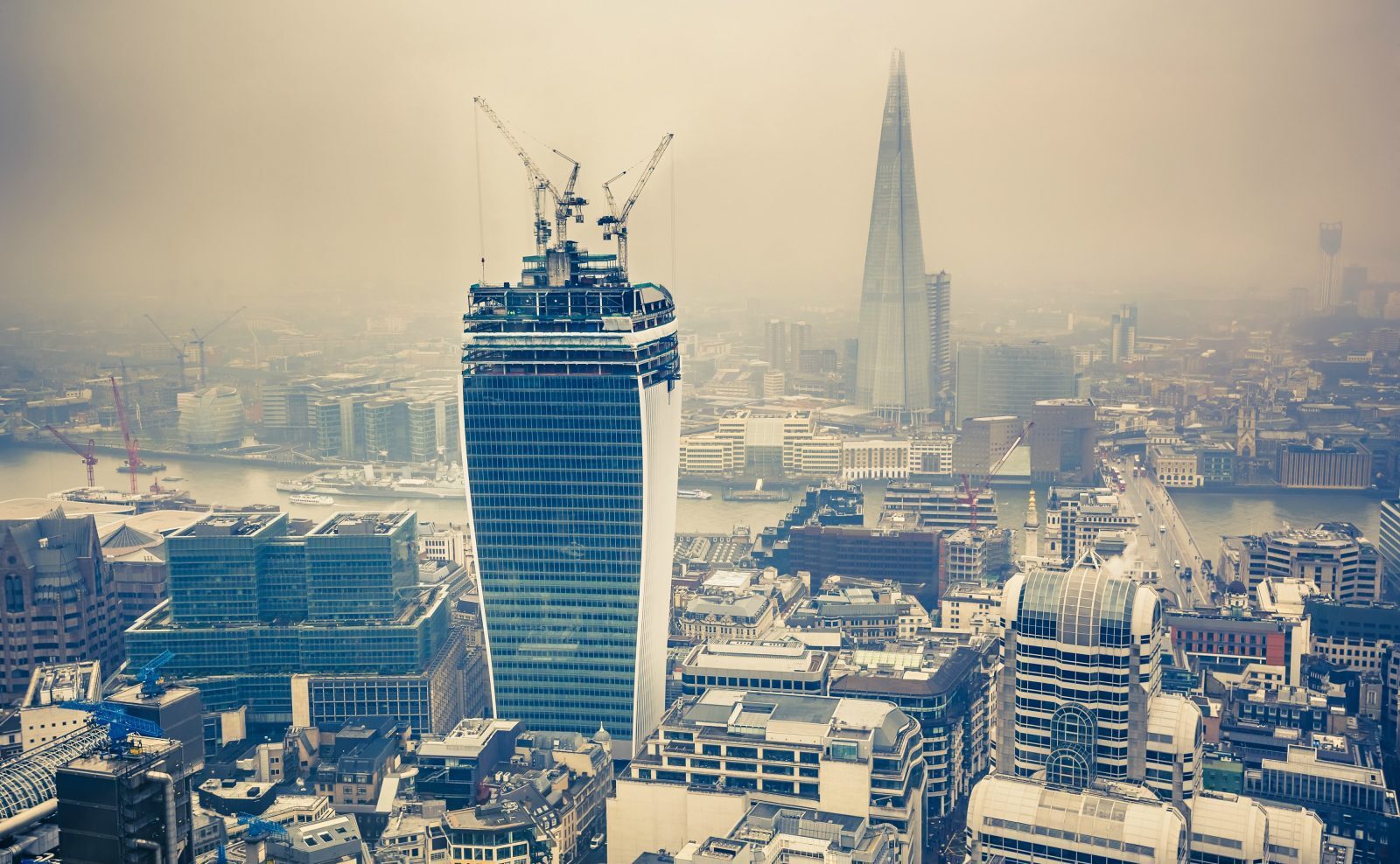 Difficult to get too excited with sterling’s “rebound” as the unknowns still seem myriad and the UK is still to give notice on its membership of the European Union (EU). UK data has been positive and better than predicted, hence the boost for sterling. But we can see from the recent G20 meeting that other countries are less willing to invest in the UK given the possibility of the UK losing its ability to trade freely within the EU.

Too early for UK optimists to be putting up the bunting

In recent weeks data from the UK has painted a less morbid picture than the outcome of the Brexit referendum suggested. The trend of positive and forecast-beating data readings came to end, however, in the early hours of Tuesday morning, when the British Retail Consortium (BRC) reported that retail sales declined in August after increasing in July. The BRC said that sales for all stores declined 0.3%, against a 0.1% increase in August last year. This is the weakest performance since September 2014 (excluding Easter distortions) and a complete contrast to other readings that have been posted about the sector. It highlights the uncertain path that the UK will be treading over the next couple of years.

Official data on August retail sales are due next Thursday. The July figures showed sales growing strongly as warm weather boosted summer clothing sales and a weak pound encouraged overseas visitors to spend. It will be interesting to see if the official numbers mirror those from the BRC. If they do, then UK optimists may well be taking down the bunting from last week.

The day ahead is likely to affect the relative strength of sterling. In the morning, the latest indicator on the manufacturing sector is due for release and expected to show that the pace of decline has picked up. However, the key event for the day will be the quarterly inflation report. During these hearings the BoE Governor and several Monetary Policy Committee members testify on inflation and the economic outlook before Parliament’s Treasury Committee. The market will be deciphering the rhetoric for some clear signposting on future policy action.

Steadfast euro boosted by US data

Yesterday morning saw the release of revised European Gross Domestic Product, which as expected remained unchanged from the flash figure of 0.3%. Retail Purchase Manufacturers Index (PMI) was also released and came in at 51.0, a significant improvement on last quarter’s figure of 48.9. The impact on the market was minimal, however, and the euro continued to trade weaker against sterling. In the afternoon, poor ISM non-manufacturing PMI from the US saw the euro gain just under a cent against the at levels previously seen over two weeks ago.

US dollar slumps as the economy starts turning tepid

The US dollar lost ground against the major currencies as the data disappointed and investors continue to deliberate on the timing of the next interest rate move from the Federal Reserve.

The key ISM non-manufacturing was released yesterday afternoon. The data showed that the sector grew in August at its slowest pace since 2010, which in turn threatens to delay the Federal Reserve’s monetary policy plans. The sector continued to expand but its latest report signalled that third quarter US economic growth is lukewarm in Q3. Last week, the key jobs data was somewhat weaker than investors had expected.

Looking to the day ahead, the market will get a further insight on the health of the region with another reading from the employment sector. The JOLTS job openings is released today, measuring the number of job opportunities during the reported month, excluding the farming industry. A rising trend normally indicates a growing economy. Esther George’s testimony, the Federal Reserve Bank of Kansas City President, will be monitored closely today as she is due to testify on monetary policy and trade before the Financial Services sub-committee. After the European markets close the Beige book is released which provides anecdotal evidence supplied by the 12 Federal Reserve banks regarding local economic conditions in their district. Historically this is used to help make decisions on interest rates.

The next Federal Reserve meeting and press conference is due in a fortnight’s time which in light of the recent data will be very closely anticipated by investors.